An attorney and member of the Easter Band of Cherokee Indians, expressed his opinion on the EBCI Tribal Council’s decision to purchase the Caesars Southern Indiana casino, by submitting a formal protest.

The reported amount for the casino purchase is $250 million. If this move is successful, it will be Tribe’s first attempt into commercial gaming.

The purchase has been tribal’s leadership idea for quite some time, but according to Saunooke, it is an act that is both irresponsible and against the Charter. He added: “Aside from the fact that I think this is a horrible business deal, it appears to me the way it’s set up that it violates the Tribal Charter, which requires the Tribal Council to control all real and personal property of the Tribe”.

Saunooke also expressed his concerns that the Tribe did not have enough money for purchasing a casino. The attorney thinks that if it comes to finalizing a deal, the Tribe is going to violate its ordinance by pulling money.

EBCI first showed its interest in a letter. Under the terms of the letter, Caesars is obligated to work exclusively with the Cherokees for 45 days after signing the letter
.
Saunokee says that he agrees with the need for economic diversification. But according to him, the casino purchase won’t bring the benefits the Tribal wants it to bring. In the attorney’s words, the $250 million the Tribe is paying, won’t buy them a building and won’t bring them enough profit to compensate for the loss. Saunokee says that the most the Tribe can pull out is around $3 million or they can return the whole investment in 25 years.

Saunooke suggested that the Tribe invested in itself, in the infrastructure in order to provide better environment for the visitors.

Saunooke sent the protest to Tribal Council Chaiman Adam Wachacha at the end of 2020, hoping that he will present it on the first Tribal Council session for the year.

In the beginning of January, Saunooke’s protest was announced invalid by Council Attorney Carolyn West. According to her, Saunooke is not an interested party in the deal and “failed to include a direct impact statement which renders the protest deficient and the protest shall not be placed on the Tribal Council Agenda.”

West stated that Saunooke’s protest did not clear the four terms of qualification according to the Chapter 117 of the Cherokee Code. As a result, this process is not on the agenda of the first Tribal Council of the year. 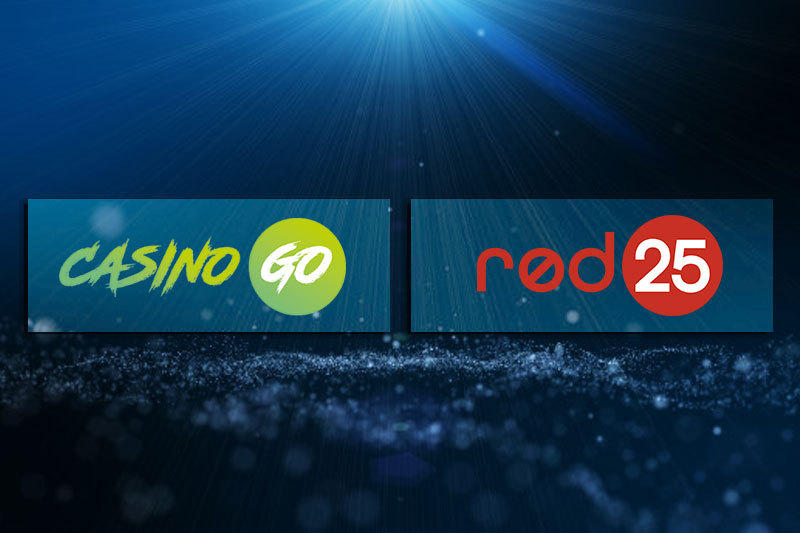