According to a Saturday report from the online news domain at PennLive.com, the Bensalem-headquartered firm is already responsible for one of the eastern American state’s most profitable gambling establishments in the giant Parx Casino property. This 430-acre facility just north of Philadelphia purportedly generated aggregated gross gaming revenues of just over $639 million in 2019 courtesy of the around 3,300 slots and 180 gaming tables offered by its 150,000 sq ft casino.

Despite this success and Greenwood Gaming and Entertainment Incorporated is reportedly still eager to grow its footprint in Pennsylvania and paid slightly over $8.1 million three years ago so as to secure the Category Four gambling license for Cumberland County. This authorization gave it the right to build and run a small ‘satellite casino’ featuring no more than 700 slots and 50 gaming tables within a 15-mile radius of the rural community of South Newton Township.

However, the company was later reportedly hit by delays after officials in Shippensburg Township scuppered its original site for the envisioned gambling-friendly venue due to sinkhole and traffic congestion issues. Greenwood Gaming and Entertainment Incorporated then purportedly returned late last year to propose bringing its envisioned ‘satellite casino’ to a unit of a nearby shopping plaza that was once home to an outlet of home improvement retailer Lowe’s Companies Incorporated.

This alternative location has now reportedly received the unanimous support of supervisors for Shippensburg Township with the operator now hoping to be able to open its as yet unnamed ‘satellite casino’ before the end of next year featuring about 600 slots and an unspecified number of gaming tables in addition to a 250-seat restaurant. Greenwood Gaming and Entertainment Incorporated purportedly disclosed that this planned enterprise in the small town of Shippensburg could create up to 125 full and part-time jobs with an average annual salary of $40,000 and benefit the local economy every year to the tune of around $43 million. An attorney representing Greenwood Gaming and Entertainment Incorporated, Thomas Bonner, reportedly told PennLive.com that his client now intends to hold a jobs fair as part of an effort to recruit area people to work in the coming establishment. He purportedly moreover disclosed that the facility’s outside security is to be provided by the local police force with the operator now eager to come to some sort of arrangement regarding appropriate compensation.

“We will be having discussions with both the township and the state police about what’s appropriate once we get into operation and it’s tough to predict right now what the outcome might be. We’re going to make sure that our property is safe and secure once we open it and I’d like to think it’ll be one of the safest places you can be.”

Regarding the next step and PennLive.com reported that Greenwood Gaming and Entertainment Incorporated’s plan to bring a ‘satellite casino’ to Shippensburg is now set to be the subject of a public hearing on May 20. Subsequent approval would then purportedly allow the operator to begin construction in hopes opening the facility sometime in 2022. 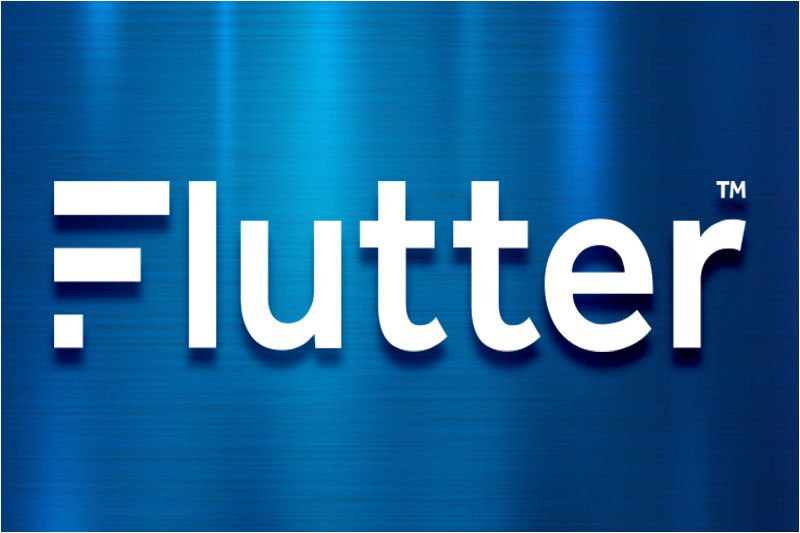 Flutter Confirms Talks over FanDuel Listing Are Under Way 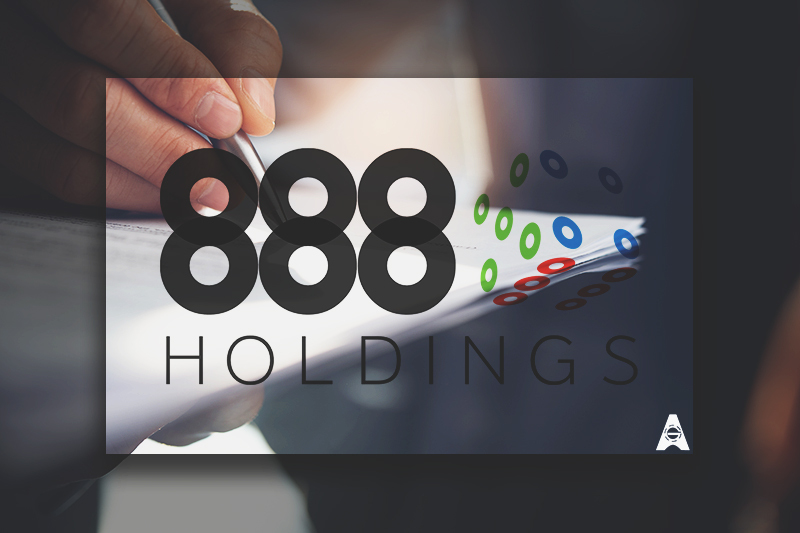