TripAdvisor was one of 105 apps blocked in China this week. The company was banned for “spreading obscene, pornographic, violent, bloody and other illegal information, and providing illegal services such as fraud, gambling and prostitution.”

The Cyberspace Administration of China (CAC) offered no details of what the American travel company had done to earn its ban from local app stores. But the most likely explanation is that the app allows users to research and book trips to casino resorts outside of China.

“The Cyberspace Administration of China will continue to … strengthen the supervision and inspection of mobile apps’ information services, promptly clean up and dispose of illegal mobile applications and application stores, and strive to create a clear cyberspace,” the agency said in a statement, translated by CNN.

CAC is the regulator charged with maintaining China’s “Great Firewall” program of internet censorship. Meanwhile, Beijing has been stepping up its fight against cross-border gambling in recent months. The government is legislating to impose stricter prison sentences on those who market foreign casinos to its citizens.

This is now a crime that can fetch five to ten years imprisonment, which is the same penalty handed to those caught operating illegal casinos on the Chinese mainland.

In August, the country’s Ministry of Culture and Tourism said it had drawn up a blacklist of foreign destinations that it believed were opening casinos purely to target Chinese tourists. It vowed travel restrictions would be imposed on these tourist sites.

The ministry has not published the list, but it would be little exaggeration to say that every casino in the Asia-Pacific market outside of Macau fits this description. Perhaps the blacklist was so long the ministry decided it would be simpler to delete TripAdvisor instead.

Or the reason might be something else entirely. China has been known to ban foreign and domestic websites simply for publishing “crude” content. Or for inadvertently offending its political sensibilities.

In 2018, CAC blocked the Marriot Hotels app and website for a week because it had accidentally listed Macau and Hong Kong as individual countries, rather than special administrative regions existing under the “one country, two systems” policy.

Could TripAdvisor or one of its millions of users simply have made a political faux pas? It may be that TripAdvisor doesn’t know either.

We’re not in a position to comment at this time,” said the company in a statement. “Tripadvisor’s brand in China is managed by a joint venture between Tripadvisor and Trip.com Group, which owns a majority share. Please forward all inquiries to [email protected]”

While the TripAdvisor’s stock took a hit on the NASDAQ, the ban is not expected to impact it financially in the long term. 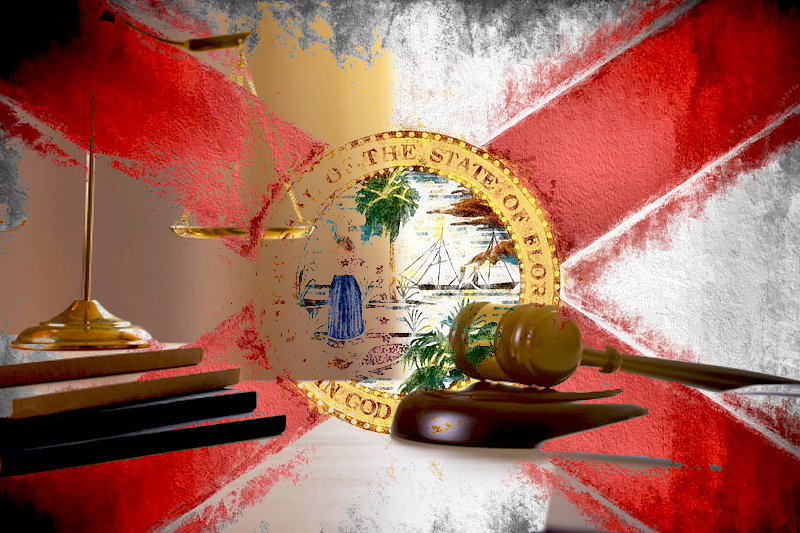 Florida Renews Sports Betting Effort, but Is It Doomed Already?