President Trump once again took to Twitter Wednesday afternoon to complain about the election results, this time claiming the odds were with him in a big way on Election Night. He stated “bookies” gave him a 97 percent chance of winning late on Nov. 3.

On Nov. 3, initial returns from same-day voting were in Trump’s favor in key battleground states, such as Georgia, Pennsylvania, and Wisconsin. However, as those states – as required by law – started tallying absentee ballots in the ensuing days, the results showed former Vice President Joe Biden taking the lead.

Biden would eventually be declared the winner in those states, helping him secure a majority of Electoral College votes. Trump and several of his supporters, though, continue to try cases in court to get the results in Georgia, Pennsylvania, and other states overturned.

While lawyers have filed cases in federal court, including a case filed to the US Supreme Court by Texas Attorney General Ken Paxton, Trump keeps trying to sway to court of public opinion through his Twitter account.

It’s not exactly sure who he means by “so-called ‘bookies.’”

With the exception of such trading markets as PredictIt and Polymarket, betting on politics in the US is illegal. However, it’s a thriving market for European sportsbooks and the unregulated offshore books that still cater illegally to American bettors.

None of those had Trump as that big of a favorite, though, even when the odds flipped in his favor late that night and into the following morning.

At 8:20 pm ET on Nov. 3, Trump had an implied probability of 74.1 percent at British-based Betfair. About an hour later, fellow British-book Smarkets listed Trump with odds that implied a 63.7 percent chance of winning. In the US overnight hours, neither Ladbrokes nor 888Sport, two more British books, had odds on Trump that implied even a 75 percent chance of winning.

A short time later on Wednesday morning, the odds in the presidential race began to swing back in Biden’s favor.

PredictIt had Trump shares trading at 72 cents early on Nov. 4 before they shifted as well. Winners receive $1 per share regardless of when they buy into the market.

Of course, just because odds translate to an implied probability, that doesn’t mean it’ll happen. Implied probability is a metric bettors can use to help them determine if a bet has value at those odds.

And it’s possible, Trump was referring to win probability, which evaluates a team’s – or in this case, a candidate’s – chances of winning based at a particular point in a game. That metric uses historical performances of teams in the same situation to determine the probability.

Of course, there is precedent for this, as recently this year. The Atlanta Falcons twice this season had win probabilities greater than 99 percent, including a 99.9 percent chance against the Dallas Cowboys. Sure enough, the Falcons lost both games.

A couple hours after Trump’s tweet, West Virginia became the final state to certify its election results. That’s the final step before the Electoral College meets Monday in state capitals across the country to cast their votes. Those votes will then be counted when the new Congress convenes in January.

It’s expected that Biden will receive 306 of the 538 available Electoral College votes. That would confirm his election as the country’s next president.

PredictIt has yet to cash out the presidential election, but the number of traders for both Biden and Trump have reached their limit, so no newcomers can buy shares. Still, as of midnight ET Thursday, Biden’s shares were trading at 88 cents while Trump’s were available at 14 cents. Casino Filipino host communities to get cash from PAGCor 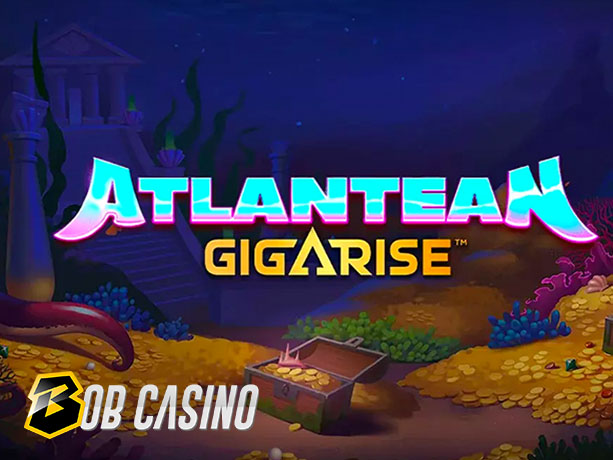