In Japan and the government for Wakayama Prefecture has reportedly announced that only two firms participated in the now-closed request for proposal (RFP) stage of its plan to secure one of the nation’s coming trio of integrated casino resort licenses.

According to a report from Inside Asian Gaming, the small Honshu jurisdiction is hoping to take advantage of federal legislation passed in the summer of 2018 so as to be given permission to host one of three giant integrated casino resorts. The source detailed that these Las Vegas-style venues are to come complete with minimum $10 billion price tags and feature multiple hotels, exhibition facilities and retail elements in addition to a casino.

Wakayama Prefecture reportedly initiated the RFP phase of its campaign in March and almost immediately received potential operator bids from the local arm of Hong Kong-headquartered real estate giant Suncity Group Holdings Limited as well as a subordinate of Canadian private equity management firm Clairvest Group Incorporated. However, this process has now purportedly concluded with no further candidates having submitted concrete tenders for the authority’s project to bring an integrated casino resort to a 50.7-acre plot of privately-owned land on its Marina City artificial island. Prefecture recently released the implementation policy for its ambitious resort casino campaign and reportedly now intends to begin evaluating the merits of the two runners’ bids before selecting an ultimate winner ahead of a March of 2022 deadline. The jurisdiction purportedly then plans to submit its completed application for one of the 40-year licenses to a panel of federal selectors in hopes of receiving the green light to premiere such a gambling-friendly facility before the conclusion of 2026.

Suncity Group Holdings Limited is an affiliate of Asian junket operator Suncity Group and reportedly holds a majority stake in Russia’s 121-room Tigre De Cristal venue. The Hong Kong-listed enterprise moreover soft-launched its impressive Hoiana development in central Vietnam last month and moreover has plans to debut the $700 million Resorts World Westside City development in the Philippines by the end of next year.

For its part and Clairvest Group Incorporated is reportedly already responsible for casino and resort properties in Chile, India, Canada and the United States typically featuring 300-room hotels alongside restaurants, convention centers and theaters. The Toronto-headquartered firm currently manages well over $1.9 billion in equity capital and is purportedly making its run at the Japanese market via its Tokyo-incorporated Clairvest Neem Ventures enterprise. 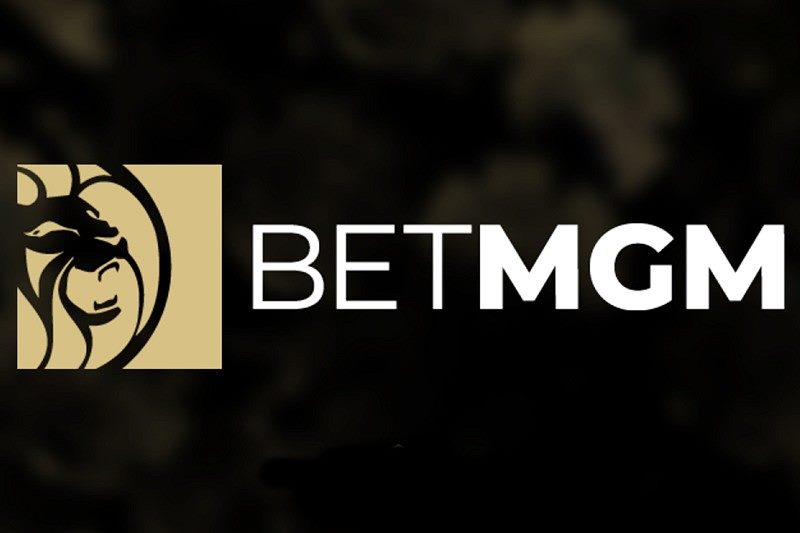