British bookmaker William Hill has expanded its regulated foothold with the recent acquisition of a majority stake in a Colombia-licensed online gambling company.

William Hill announced Sunday that it has purchased a majority stake in Alfabet S.A.S., the parent organization of online sports betting and casino brand BetAlfa.

Alfabet has been providing its services in the regulated Colombian market since 2018 when it obtained a license from the local regulator, Coljuegos.

The acquisition of a majority stake in the online gambling firm marks William Hill’s entry into the Colombian iGaming market and makes Colombia the ninth regulated market where the British gambling giant is currently active.

Colombia was the first country in Latin America to reorganize its gambling market in a manner that allows international and local gambling companies to apply for licenses from Coljuegos and operate in a regulated environment. The regulation of online gaming and sports betting in Colombia made the country and the region one of the most exciting destinations for operators from all corners of the world to pursue expansion in.

William Hill said that its expansion in that market is in line with its strategy to continuously extend and strengthen its regulated footprint.

As part of that strategy, the company recently launched its Mr Green brand in Latvia. William Hill already operated the 11.lv brand in that regulated market.

Commenting on their expansion in Colombia, William Hill CEO Ulrik Bengtsson said that they are delighted to mark their first entry into a regulated LatAm market. The executive went on to say that Colombia’s regulated iGaming market is “a role model” for the region’s gambling space and that they are extremely excited by the opportunity to “deliver a very competitive product and safe player experience.”

William Hill’s acquisition of a major Colombia-licensed online gambling operator is the latest of a series of major developments for the company announced in recent months.

William Hill itself is set to be acquired by US casino giant Caesars Entertainment Inc. in a £2.9 billion deal. Caesars already owns a 20% stake in William Hill’s US operations through a joint venture it formed with the UK bookmaker in 2018.

The transaction was backed resoundingly by William Hill’s shareholders in late November and Caesars now expects to close it in March 2021. Once this happens, the casino operator will sell the British bookmaker’s UK and international business and will focus its attention on growing its US sports betting operations as more and more states embrace athletic gambling and legalize the practice. 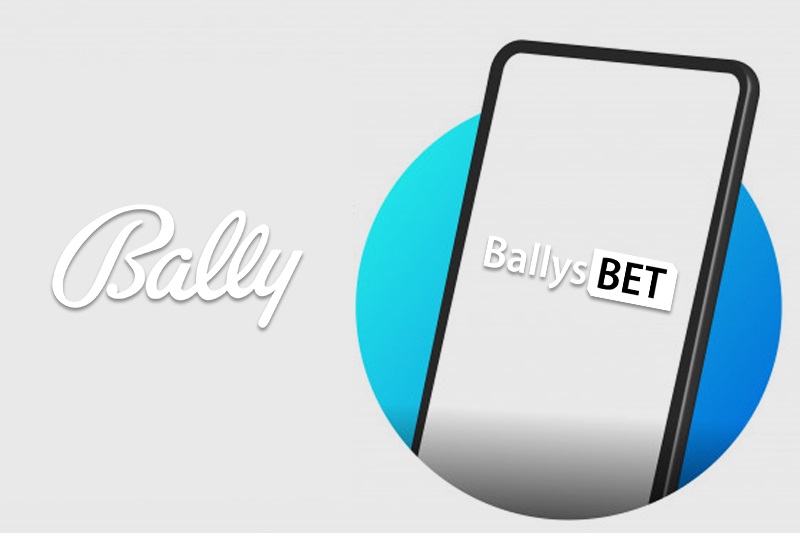 PokerStars and PokerNews team up for December Freeroll Series