Established YG Masters partners, DreamTech Gaming, which became the program’s sixth studio partner in April 2019, and London-based game design and development house, Bang Bang Games, which joined in July this year, have already signed up for the new proposition and are expected to develop titles that combine their game concepts with the mechanical framework in 2021.

“Bang Bang Games could not be more excited about the opportunity to leverage the Yggdrasil mechanical frameworks. We are huge fans of the games Yggdrasil has already released with these frameworks, and big admirers of how they are going about the business of building them into recognisable brands. Our game design goblins are currently locked away in the Bang Bang dungeons and will be tirelessly flogged until they emerge with something amazing. We look forward to bringing our own twist to these incredible mechanics.”

Introduced in 2020, all three of the mechanics have met with success in several titles in the Cherry AB subsidiary‘s games portfolio. The Gigablox mechanic featured in Lucky Nekoland Hades, which is all about giant symbols landing on the reels and leading to huge wins when stacked. Incorporated into recent releases, Syncronite, Neon Rush and the futuristic title, Temple Stacks, the Splitz advance splits mystery symbols on the reels allowing “more ways, extra scatters, longer lines, or bigger clusters.” While MultiMax debut in Multifly, which enjoyed an extremely successful pre-launched in March this year, sees the accumulation of multipliers on the reels for cascading wins.

“We’re thrilled to further extend our partnership with Yggdrasil and to utilise their highly successful mechanics in upcoming releases. With access to Yggdrasil Gaming’s exciting mechanical framework, DreamTech Gaming will be able to further build on our already highly successful partnership and offer new and exciting game concepts combined with our state-of-the-art graphics and design.” 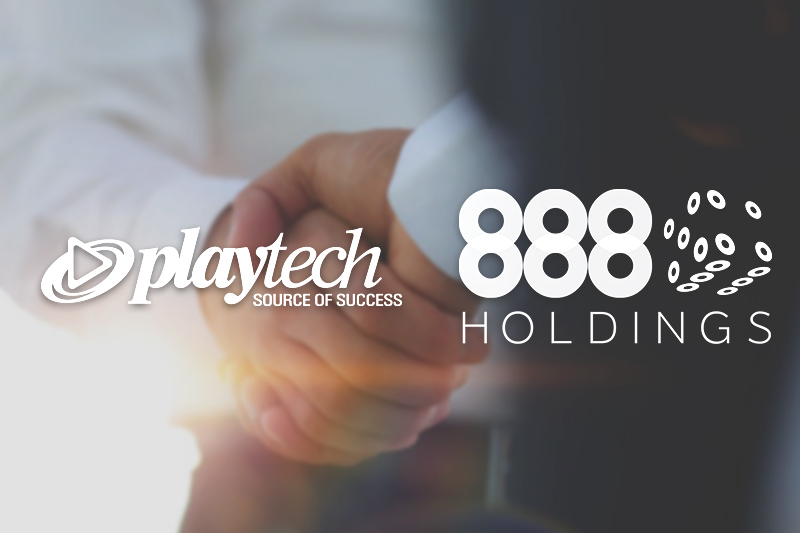 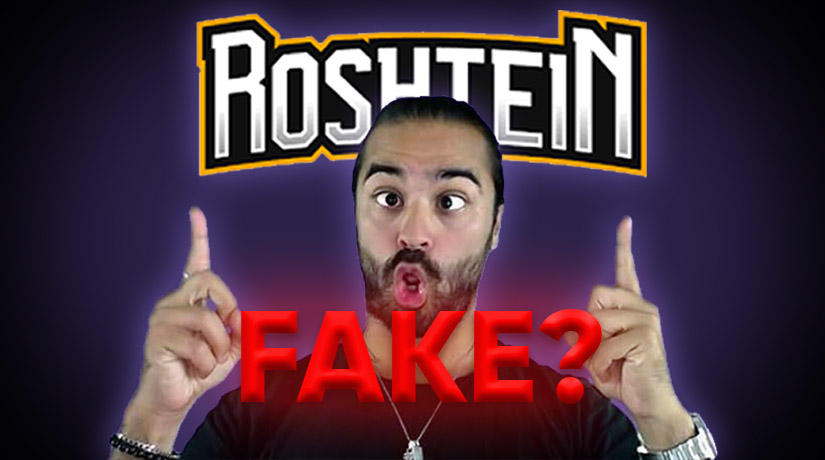