If you want the latest Grammy odds for the upcoming ceremony, you’re in the right place — we’re previewing odds for the album of the year, best new artist, record of the year, and song of the year for the 63rd Grammy Awards, so you can make an informed decision when it comes to casting your picks to win.

This year’s ceremony might be taking place at an undisclosed location, but thankfully, we can disclose who’s nominated for what, and who we think will nab the trophy in each category. Let’s get into it.

Odds to Win Album of the Year

Taylor Swift is the favorite to win in every category she’s nominated, for good reason — Swift’s changed her style from country, to pop, and now, to a soft, more melodic folk-style (in case the title ‘Folklore’ doesn’t make that clear).

The pandemic has caused music releases to be more unceremonious and casual than we’ve been used to in previous years, but Swift’s release made a big impact — longtime fans, and new listeners alike, were surprised and impressed with her shift in style. We think that this display of her range will go a long way towards the win.

In 2019, Kasey Musgrave was favored at +120 and nabbed the award for Golden Hour, while Billie Eilish’s When We All Fall Asleep was favored at -225 to win — both of these favorites won, so it’s highly likely that Swift will take the award home this year.

Personally, I’d be more than happy with either favorite, Megan Thee Stallion or Phoebe Bridgers taking this one home. However, if we’re going by past ‘Best New Artist’ winners, Billie Eilish was 2020’s favorite at -400 and won the award, while Lizzo (who also had a tremendous year) sat at +160 and didn’t win. In 2019, Dua Lipa earned the Best New Artist Award and was the favorite to win at +250, while Alessia Cara won in 2018 with odds at -115 and one of the biggest songs of the year — Stay, with Zedd.

Megan Thee Stallion also had one of the, if not the biggest song of the year along with Cardi B’s WAP. If she doesn’t take home the 2021 Grammy for Best New Artist (or rather, receive it in her home as this year’s ceremony will be a combination of virtual and on-stage appearances) we’ll be very surprised (and possibly out of a small amount of money).

We know you’re here for the betting preview, but even if you don’t bet on her to win, we recommend checking out Bridger’s 2020 album Punisher, or her haunting cover of Merle Haggard’s ‘If We Make It Through December’ from the eponymous EP.

Odds to Win Record of the Year

Dua Lipa had a stellar year at the Grammy’s in 2019, and it looks like 2021 could be a great year for her Grammy-wise, as well. Eilish won the ‘Record of the Year’ in 2021, and although she wasn’t the favorite (this spot went to Lil Nas X with Old Town Road at -147) she nabbed the award, so we could see the pop star taking this one home. This award goes not only to a great song, but looks at the production and recording process involved. Ian Kirkpatrick, the producer of Don’t Start Now has been nominated for his work on Justin Bieber’s Purpose and Chromeos’ Head Over Heels — this could also be his year to take the Grammy home for his work.

However, Beyonce’s song Black Parade stands to win (which is obviously more beneficial for you if it does) at +650, and although Beyonce hasn’t taken home the award in each category she’s been nominated in, and has the second most Grammy wins by a female artist — with this in mind, keep your eyes on Savage, Megan Thee Stallion ft. Beyonce at +650 to win, featuring a lauded artist and one of the most popular new artists of the past year.

Odds to Win Song of the Year

Again, will anyone but Taylor Swift & co win this award? Again, Cardigan sounds different than everything Swift has released so far in her career, and spent over 5 weeks on the Billboard 200 – this also marked the first time an artist debuted on the Billboard 200 and Hot 100 in the same week. We think she’s the favorite to win for obvious reasons, but if you have your eye on someone else from this list, check out Black Parade by Beyonce at +500 and Everything I Wanted by Billie Eilish at +900. Both artists have a history of being favorable with Grammy voters, and could prove to upset this category.

Don’t miss out—Stay up to date on the latest entertainment, betting news & more, discover the best books to bet on entertainment odds, or check out our Oscars Odds page for everything you need to know to bet on the biggest award ceremony of the year. 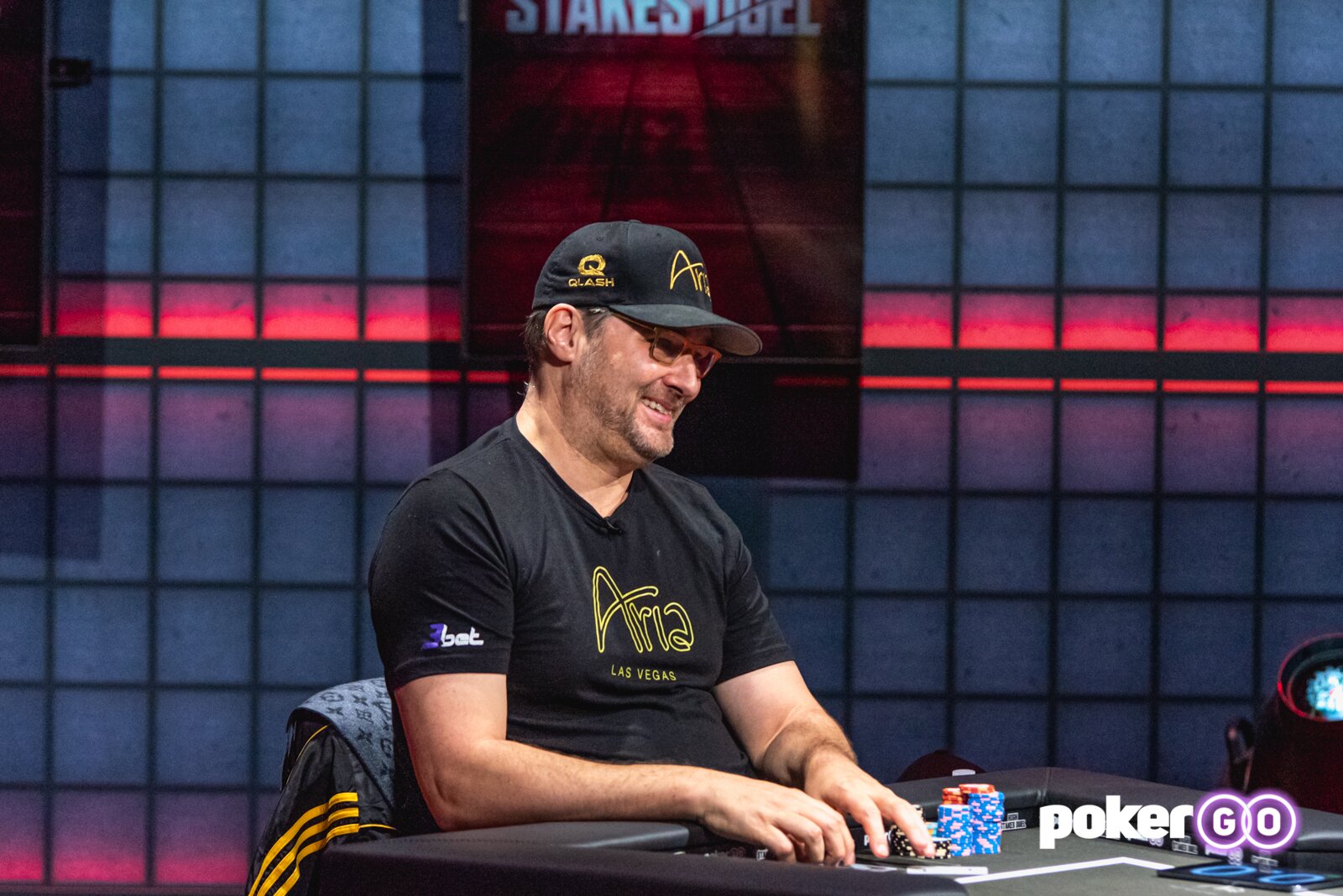 US 2020 World Series of Poker Winner from Louisiana