Anthony Curtis and Andrew Hunt have a YouTube podcast called “In the Wild,” where they address Las Vegas Advisor-kinds of questions. Basically, straight talk about the basics of things gamblers want to know.

Recently, they addressed the Double Up feature in video poker seen here. Other than once confusing the term ‘Double Up’ with ‘double down’ (a term in blackjack), what they said was correct.

Keep in mind that Anthony’s bread and butter is playing in bars on the best lousy games he can find in order to get free meals and beer. While he does fine with that goal, my goal is different. I’m looking at video poker as a way to earn money. I’m willing to play bigger stakes for longer hours in order to do that.

Both of these plays I’m going to describe now are dead, but they reappear from time to time and it’s good to have the basics in your arsenal for when they do show up.

One player, I’ll call him “Al,” had a policy of tipping $5 for every W2g short of a $20,000 royal flush, in which case he’d tip more. The only time the Double Up feature was activated on these machines was when you hit a W2g. While that might be the last time most people would double up, he found this a money-making possibility.

When he got a non-royal W2g, which in that game meant two-or-more 4-of-a-kinds or one-or-more straight flushes, Al would double up twice! He’d do this to save $3.75 each time in tips!

How did he save this money? Well, instead of tipping $5 for each of the four jackpots, he’d now tip $5 for the one quadruple-sized jackpot. So, he’d save $15 over four normal W2gs, which is $3.75 each.

Most people can’t do this. A W2g is such a rare occurrence that the idea of losing one would be horrific psychologically, but Al took the longer view. Over time, he’d hit a lot of these W2gs. The games were so good back then that it was easy to be a winning player. He thought it better if he tipped modestly, and found a way to reduce his tips without appearing to do so. Had he actually tipped $1.25 per jackpot, the slot attendants would have taken it but talked about him behind his back as being a real cheapskate. It’s better to tip zero in a high limit room than $1.25. He found a way to effectively tip $1.25 per jackpot without appearing to do so.

Another opportunity was available much more recently at Dotty’s — a chain of 15-machine bars across Nevada — although the best game for this and the Double Up feature itself is no longer available. At Dotty’s, they (still) have a promotion where each week they have a drawing and 10% of the W2gs in the preceding week receive a 10% bonus. That is, 10% of the time, a $2,000 jackpot receives a cash bonus of $200. Smart players realize that this is equivalent to a $20 bonus on each $2,000 jackpot.

At that time, they had NSU Deuces Wild (99.73%), in any denomination you wanted where your total bet was between $5 and $250. These were 1-to-50-coin machines where all bets of at least five coins received the full 800-for-1 payoff for the royal.

In a three-hour session, they might accumulate 20 or more W2gs. Other players in the place, often playing Keno for 40 cents a pull, were in awe about how lucky these SOBs were for getting all of these “big money” jackpots. Of course, half the time they ended up with a $750 straight flush that turned into zero, rather than $1,500. For the 40 cent Keno players, $750 would have been a big money jackpot.

The problem with this was that it was very obvious what the players were doing. It didn’t take Dotty’s long to conclude that these players were “abusing” the program and eliminated the Double Up feature from these machines. (In addition to NSU, all other games paying more than 9/6 Jacks or Better have also been eliminated.)

Also keep in mind that W2gs have more tax consequences now than they did prior to the change in the IRS laws a few years ago. There is no change for professional gamblers, but recreational players pay a much bigger tax on W2gs than they used to. This could easily nullify any benefits from the strategies discussed here.

Next week I’ll describe the Dotty’s promotion in greater detail.

Were the advantages I described here huge? No, not at all. But smart players look for multitudes of these small things that together add up to a nice living. It’s easy for a quarter player to conclude “If I had the money to play $75 a hand, I wouldn’t have to stoop to such shenanigans.” Although I wasn’t a part of either of the plays described here, I can tell you that the only way I can afford to play for stakes this high today is that I used similar types of smart thinking to maximize my wealth growth. 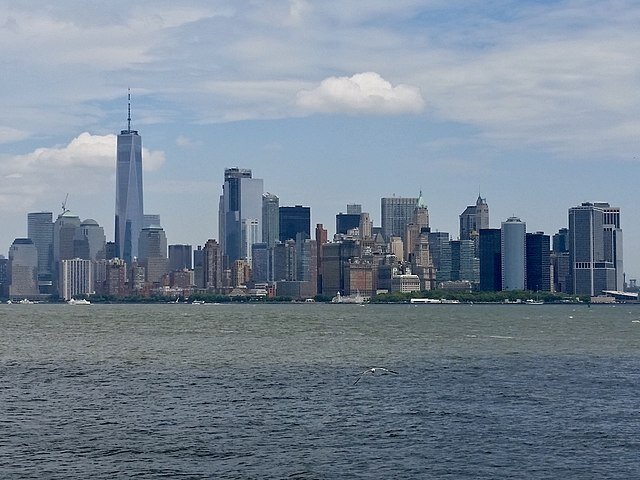 Mariachi Fiesta Slot from GameArt • This Week in Gambling