Horseracing is sports, and in sports, there will always be surprises. That’s why we are obsessed with sport, as opposed to, say, life insurance.

The Kentucky Derby has all of the upsets and shocks of any other race. But because the Derby has been around for a century and a half, and has become such an established American institution, we remember Derby surprises better than we remember our spouses’ birthdays.

Here are the most surprising turns of events the world of Kentucky Derby betting has seen so far!

The Kentucky Derby is always exhilarating, sometimes surprising, and occasionally jaw-dropping. The 2019 Kentucky Derby was also one of confusion, disappointment, and anger. That day, Maximum Security was running at 9-2 odds, shouldering the highest expectations of winning since he had recently run well and taken the victory at the Florida Derby.

Maximum Security led the way into the first turn on a wet track under a dark sky. The horse didn’t look to be struggling, and he kept the lead by a length going into the backstretch. He looked to be the clear choice for the win and, indeed, was the first across the finish line. Security’s owners were jubilant in their Savile Row suits under clear plastic rain gear.

The second horse to finish was the deep 65-to-1 underdog Country House. Suddenly, an objection was announced, and the crowd turned away from their celebrations and back toward the track.

There was agitation being expressed because Maximum Security had swerved out at the top of the stretch from his place next to the rail and into the path of oncoming War of Will. War of Will’s jockey was forced to yank on the reins and slow his horse to avoid collision.

Watching and re-watching film of the race, it becomes clear that Maximum Security was attempting to move away from the rail on his own without jockey intention, as the horse’s head remained straining to the right even after famed jockey Luis Saez managed to bring him back to the inside.

Nonetheless, the valiant Maximum Security was disqualified, and the jockey of Country House appeared utterly astonished as he realized that he and Country were now winners of the most famous horse race in the world. It was the first time in Kentucky Derby history that the victor had been disqualified and the lauds given to the second finisher.

Seven Underdogs in a Row

In 1992, not only did an underdog at 17-1 odds take the win, but the first seven horses across the finish line were all expected to be “back of the pack-ers.” It was as if the Derby had been run backwards, with all of the favorites trailing the crowd and all of the high-odds horses streaming toward the finish line.

Lil E Tee took this 1992 Derby win. Interestingly, his breeder had sold him young and cheaply once he’d been told that Lil E Tee would never qualify as a racehorse. However, Lil E Tee did make it to the Derby this day, but his expected triumph was racing in this famous course at all. No one expected a win, a place, or even a show for this three-year-old.

The odds-on favorite to win that day in 1992 was Arazi at 6 to 5 odds. Arazi stumbled in at eighth place, however, behind a group of horses that could only be described as “moneymakers” by the end of the race.

“We Weren’t Trying for First Place”

In an interview after the race, one jockey explained that Arazi was so clearly expected to win that all the other jockeys were “racing for second.” Nonetheless, a surprise was dished up that day at Churchill Downs, with Arazi barely clinging to his place in the middle of the pack and Lil E Tee crossing the finish line first and donning the famous blanket of roses.

It wasn’t only Lil E Tee’s crew that was celebrating that day, however. The jockey and trainer of second-place runner Casual Lies were ecstatic to see their hard work rewarded by such a notable finish in a race watched all around the world. MC Hammer, the owner of third-place finisher Dance Floor, was thrilled that his horse ran so well. Sadly, his stable went out of business just a few seasons later. But for a moment, he basked in the glory as a Kentucky Derby insider.

The biggest upset in 146 years of Kentucky Derby history was when a man named Roscoe Goose rode a dog across the finish line to claim the prize. Admittedly, the mount was not an actual dog, but a horse so completely the underdog that he might as well have been classified as canine.

It was 1913, and jockey Roscoe Goose sat astride a bay colt named Donerail. The horse had such a minuscule chance of winning that sportsbooks were willing to pay a return of 91 to 1 should this not-thoroughly-bred Thoroughbred finish first. These days, jockeys who ride in the Kentucky Derby tend to come from somewhere else—Ireland, Panama, France—sometimes from the opposite side of the world. They are brought to Churchill Downs because it is considered one of the finest equine fields in the world of horseracing.

Roscoe Goose wasn’t exotic; he was a hometown boy. In fact, to get Donerail to the Kentucky Derby in time for the race, Goose had to get the horse from his stable across town and walk Donerail the several miles back to Churchill Downs, dodging streetcars and dray horses.

Goose knew he didn’t have a chance to win, place, or show on Donerail. But this jockey was beyond thrilled to be a born and bred Louisville native participating in the Kentucky Derby. Then, in the two minutes that it takes to run the Derby, Roscoe found himself in the astonishing positions of being in the lead, maintaining the lead, then winning the race.

It all happened so quickly that Goose was in a fog of happy delirium until his fellow jockeys reminded him that he had to pay for their party that evening.

All Riders Carried Away by Spirits

Legend says that just prior to the race, every participating jockey agreed that they would all pitch in to throw an all-night “shindig.” It’s what we would nowadays call a “rager.”

But more than pitching in, the winning jockey would have to give up all his earnings from the win to elevate the party to epic status. After the win, Roscoe was given $550 as his 10% share of the $5,500 prize money. He spent it on food and drinks and more drinks for his fellow riders in a party that went on until well after the sun was up, showered, and shaved.

Just to get an idea of how much “fun” could be bought for $550 in Louisville in 1913, take a look at these historic prices and think to yourself just how great that party must have been:

Donerail’s exceptional and unexpected win put the Derby on the front page of the largest newspapers in the United States. What had been a regionally famous event until 1912 was now of annual, national interest.

From that moment on, Kentucky Derby fever was born. Thus, it can be said that Donerail’s triumph is what made the Kentucky Derby into the most beloved and significant American sporting event of the year.

Holy Bull—a horse so impressive that he was named Horse of the Year in ‘94 and has a stakes race named after him—was the favorite to win at odds of 8 to 5. Then, the heavens opened, ominous clouds broke wide, and rain poured down in a deluge that quickly turned the cookie-crisp dirt track into soggy oatmeal.

The competition was no longer going to be a test of pure speed, but one of fortitude and focus.

Go for Gin is the great-great-great-grandson of champion sire Nasrullah, owned by the Aga Khan. Nasrullah was known for his stubborn and contrary temperament, and we saw signs of this lineage in Go for Gin at the Derby as he threw off all expectations and claimed his place on the difficult surface.

Go for Gin took off, becoming one of the leaders right out of the gate. Holy Bully was blocked by the four frontrunners who had created an impermeable wall. Any horse not in the lead had a much worse time of it than the frontrunners on what was now a churned and bumpy inside rail mess.

Go for Gin had a clear lead halfway through the race and maintained it the rest of the way, finishing ahead of the pack by a couple of lengths.

Not only did Go for Gin take the win at the Kentucky Derby, but he finished second at both Belmont and Preakness, giving him an almost-Triple Crown.

And There You Have It, Folks

I guarantee you that there are no guarantees in this race. The next Derby is coming up in May, and I wouldn’t be surprised if there’s a surprise.

Grab your hats, place your bets, and tune in for the best two minutes of the year. 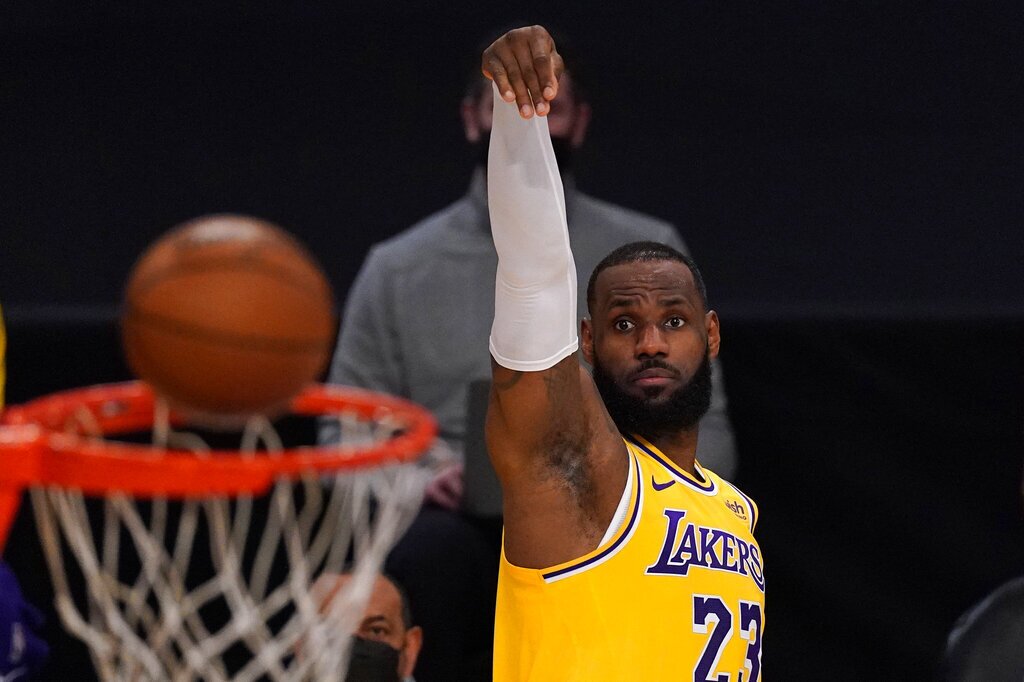