The two Dakotas are taking different paths towards regulating Dakota sports betting. In South Dakota, the governor signed a law which will allow retail sportsbooks. Meanwhile, across the border in North Dakota, the state Senate ended a push towards offering sports wagers.

Across the Great Plains, different states have approached gambling expansions in various ways. Iowa is already a gaming leader, while Montana has taken to localized online sports wagering. Conversely, Minnesota has yet to consider any expanded wagering laws. In this environment, the Dakota split on future sports betting is intriguing.

South Dakota Governor Kristi Noem signed a bill that would allow retail sports betting in Deadwood casinos. An Old-West tourist-trap, Deadwood is a small town in the Black Hills. After South Dakotans supported a November 2020 referendum, it was only a question of how sports betting would be implemented.

Legislators in South Dakota considered a broader expansion of gambling, but kept limited sports betting to Deadwood. Committees axed bills that would have allowed Deadwood casinos to offer mobile betting to anyone in the state. However, those on casino property in Deadwood will be able to place wagers through their phones.

Mike Rodman, an executive at the Deadwood Gaming Association, was pleased with the end results. He stated their goal will be to take the first South Dakota sports betting wagers by September 1, 2021. This would allow casinos to capitalize on football season.

While its neighbor to the south dips its toes in expanded gambling, North Dakota sports betting will lag behind. A bill proposing a constitutional amendment for voters failed in the state Senate by a vote of 23-24. Despite the slim majority, it required two-third support for passage.

The bill would have placed a referendum regarding expanded gambling access on the November 2022 ballot. Compared to momentum in similar states, North Dakota bucked the trend of further gaming access.

Unlike opposition in southern states, which is mainly from conservative republicans, North Dakota’s measure failed to attract democratic support. However, opposition from democrats in the state focused on the process for legalization, not sports betting itself.

What’s Next for Gambling in the Dakotas?

First, North Dakotans may still be able to vote whether expanded gambling is right for them in 2022. That election is still over 18 months away, and a citizen’s petition drive can have a measure placed before residents.

Going through a ballot initiative allows supporters to push for further gambling liberalization. North Dakotans can call for not just retail sportsbooks but mobile wagering as well. Additional casino and online options may also be considered.

Meanwhile, South Dakota moves ahead but only with limited sports betting. Deadwood is a remote hamlet. It would take residents of Sioux Falls, South Dakota’s largest city, over five hours to get there. The lack of online wagering is going to be a point of contention going forward.

The South Dakota Commission on Gaming will meet June 16 and possibly create preliminary rules governing Deadwood sports betting. This would give ample time for the casinos to prepare for wagering before football season.

Residents of the Dakotas that do not want to venture to Deadwood should consider using our favorite real-money online sportsbooks. Read our thorough reviews to decide the best site to place bets from the comfort of your home. 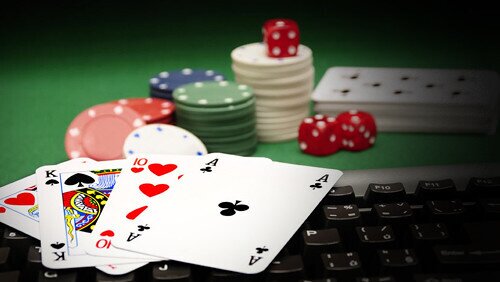 The 5 Most Popular Latvian Footballers Past, Present, and Future 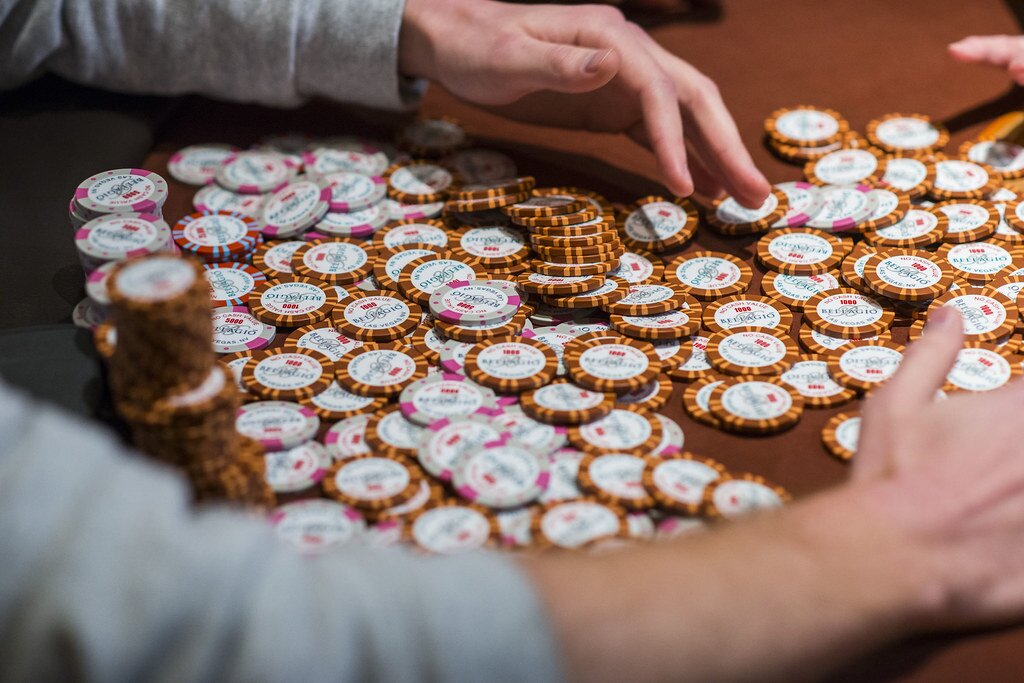