Rupert Murdoch’s Fox has launched legal action against Flutter, the London-listed parent of gambling brands including Paddy Power and Betfair, in a dispute over the value of the company’s stake in US betting firm FanDuel.

Flutter Entertainment, which merged its US business with FanDuel three years ago, raised its stake in the fast-growing sports betting firm in December in a move that gave the business a valuation of $11.2bn (£8.1bn).

In its legal action Fox, which has the option to buy an 18.6% stake in FanDuel in July, has said that it believes it should be allowed to do so at the same price Flutter paid last year.

However, Flutter says that FanDuel is growing rapidly in line with the booming US sports betting market and that Fox is trying to buy in at a bargain price.

“Fox’s position that it has a right to acquire an 18.6% interest in FanDuel based on an $11.2 billion valuation is incorrect,” said Flutter, in a statement on Wednesday. “It would represent a windfall to Fox compared to the fair market valuation as of July 2021, to which the parties had previously agreed.”

Flutter said that the legal action, filed with New York’s Judicial Arbitration and Mediations Services on Tuesday, is “without merit” and that the company will “vigorously defend its position in the arbitration”.

Alistair Johnson, an analyst at stockbroker Redburn, said that if Murdoch is successful then Fox will get a £1bn discount on the cost of buying the 18.6% FanDuel stake.

The dispute comes as sports gambling in the US takes off as bans that have been in place for decades are repealed state-by-state. Players listed in London such as Flutter and Entain, the parent company of Ladbrokes and Coral, have rushed to break into the market by striking joint ventures with existing players.

Flutter is considering listing part of FanDuel, which is the biggest operator in many of the US states that have deregulated sports betting. 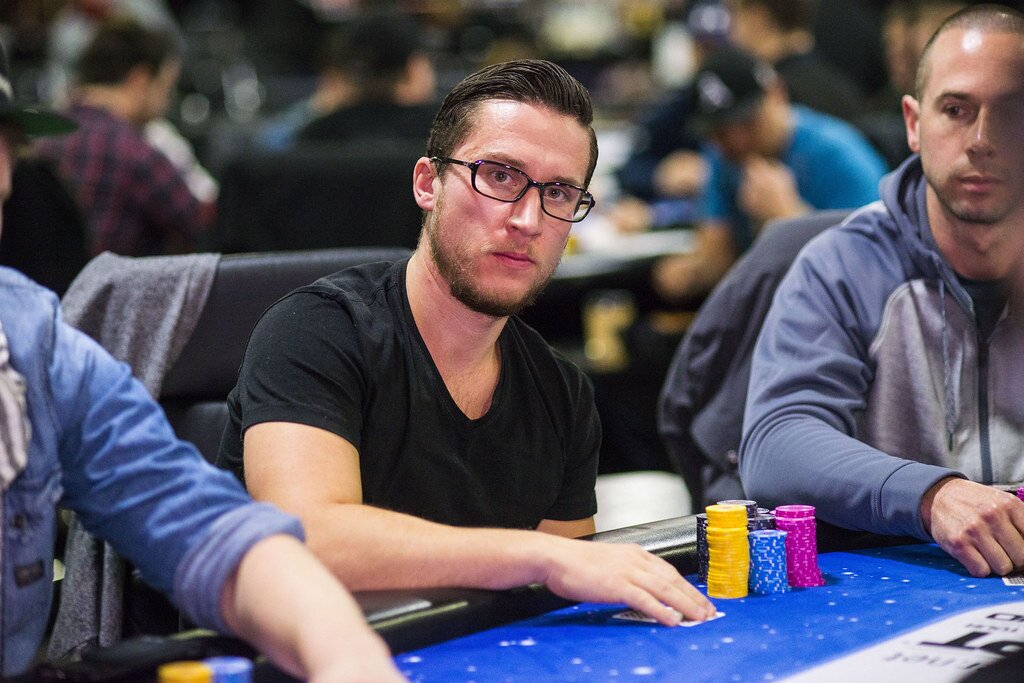 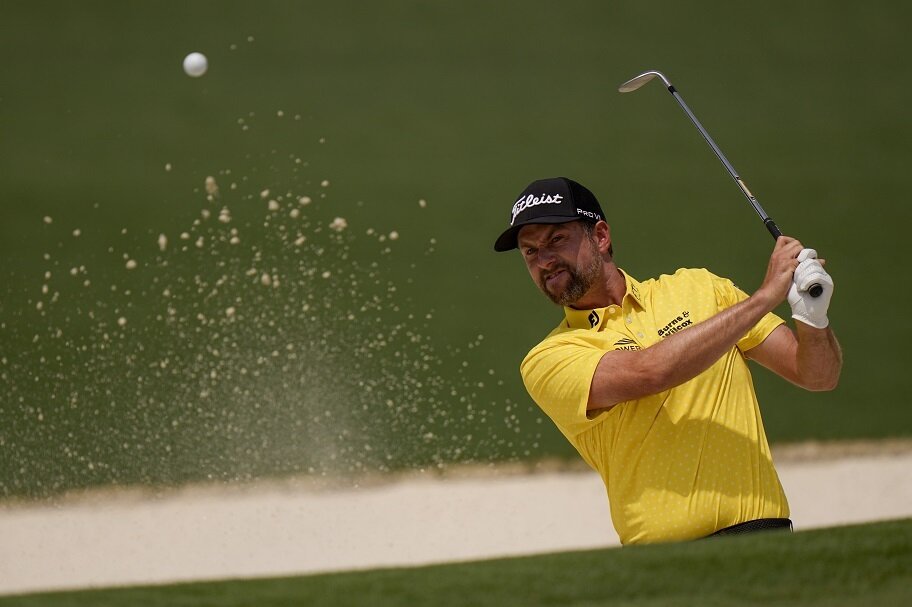