We have a full week of gambling news to report, as a “glitch” with the BetMGM sports betting app resulted in anger, confusion, and the police being called! Also, Las Vegas casino restrictions are being rolled back a little at a time, and the Super Bowl streaker tries to collect on his stunt!

Hello my fellow players out there! Thanks for watching another edition of This Week in Gambling, where we have a lot of gambling news to cover in this episode, so let’s not waste any time and get right into it with this week’s big story:

Last week we discussed how Las Vegas lost out on millions of dollars in revenue this year due to the pandemic putting a big dent in their Super Bowl betting. What we did not discuss, however, were the angry mobs that stormed several MGM properties shortly after the game, and the police that had to be called for crowd control!

Due to a human error, there was a glitch with the BetMGM app in Nevada. A glitch which prevented players from cashing in their winning Super Bowl bets either on the app or in person at the MGM properties… and players were a little pissed off. Later MGM said they were sorry, that the app had been fixed, and all winning bets had been paid. So besides the fact that Tom Brady just won another Super Bowl, tragedy averted!

With the glitch now behind them, MGM is poised to become a sports betting giant. Despite the pandemic (or perhaps because of the pandemic) the BetMGM app generated over $175 million in revenue last year… a number they expect to double this year. Not only that, MGM just announced that they will be easing some of the coronavirus restrictions at their properties starting this week. They will allow more people in their restaurants and more people on their casino floors… and they’re not alone.

In other gambling news, casinos in Las Vegas (and all across Nevada for that matter) will start welcoming more guests this week as the Governor has just lifted some of the restrictions he put in place last November. This past year has been a real roller coaster of a ride for everyone due to the coronavirus. Of course, Las Vegas casinos were open… then they were shut down… then some reopened and some have yet to reopen. Some are only operating on the weekends, but at least now there’s a glimmer of hope.

The Governor is now loosening some of those restrictions he put in place several months ago, but not by much. He’s raised the maximum occupancy at casinos from just 25% all the way up to 35%. The same goes for bars and restaurants. Sadly, brothels and strip clubs still remain closed.

Finally this week, some of you may have heard about or even seen the Super Bowl streaker. But what you might not have heard was that there was a rather large bet placed at the Bovada sports book that there would be a streaker at the game. A little suspicious? Yeah… turns out it was the streaker himself who placed the bet. I know, we’re all very shocked.

Then he tried to collect the $375,000 payday he thought he had waiting for him, but as is typically the case with these sorts of fellows he couldn’t keep his pants… on or his mouth shut. After the streaker let it slip that he had in fact bet on himself. Bovada cancelled all the Super Bowl streaker bets and refunded players all of their money. Turns out they really frown on things like this. Who knew?

The innovative Cash Game Dollar at GGPokerOK: how does it work?

15 of the Craziest Props for Super Bowl 55

A Life Changing Book – Gambling With An Edge 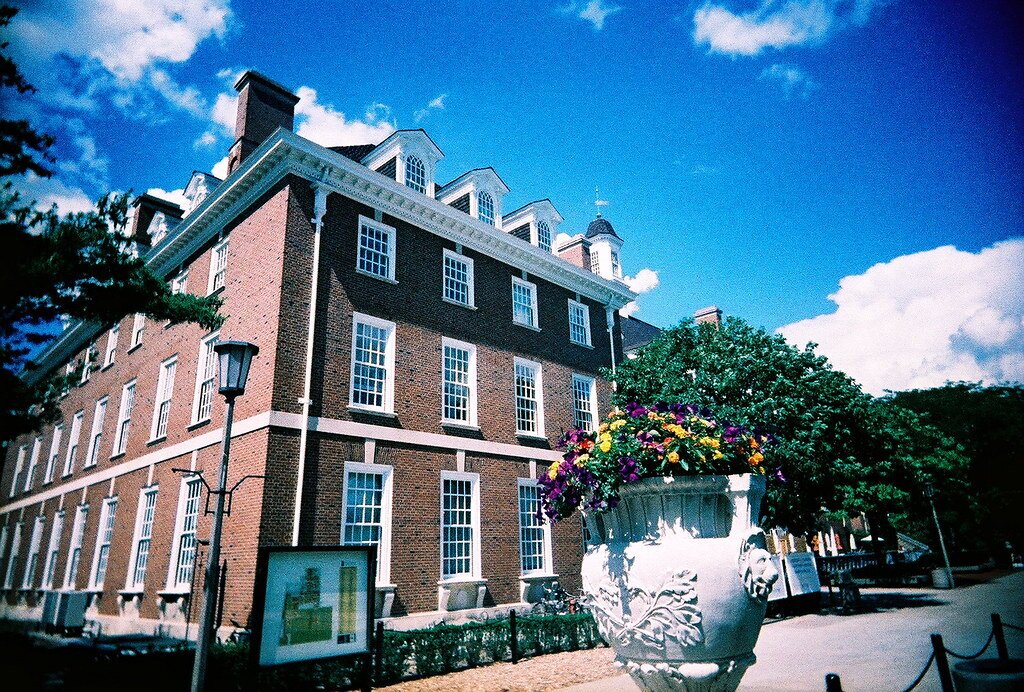 Illinois Aims for Return to Playing Online Poker Within 90 Days