It’s been such a busy week in poker that you may have missed some of these stories. If you have, you really should remember to surface other than in those five minutes before the hour herald the online poker tournament break.

These days, everyone loves GTO so much that even the new Game of Thrones boxset rebranded the series Game Thrones Of*.

As brilliantly documented by Unibet Poker Pro David Lappin, an unintentional Twitter storm was provoked by recent training package producer Patrick Leonard complimenting others who do the same in the poker industry.  Benjamin Rolle and Dominik Nitsche then went at each other for what they consider to be poorer products offered by their rival. You can read most of Nitsche’s revealing comments about the industry niche right here. We reported on Nitsche’s impressive win on Unibet Poker last week as a great thing for the game, too.

Leonard, a little taken aback by the storm in a teacup he’d somehow managed to bring to the boil by opening the fridge door, was amusing in his wish to disappear from view.

When you tried to make everybody be friends and somehow started ww3.

There’s no question that winning the PokerStars Sunday Million is on every online player’s bucket list. For Vanessa Kade, however, it’s a quest of good triumphing over evil the like of which hasn’t been seen since Frodo pondered the best place to throw away that old piece of jewellery his cousin was hoarding.

Kade, lest anyone forget, was recently declared someone that Dan Bilzerian had never heard of – that makes about 6.9 billion of us – and then booted as a GGPoker affiliate for daring to speak up for women’s rights. After ‘blitzing’ her way to the $1.5 million top prize in the 15th anniversary of ‘Stars flagship event, it’s unlikely anyone in poker will ever forget her.

Hellmuth Fills Up on ‘Breinfuel’

The heads-up battle to end them all kicks off tomorrow on PokerGO. Will Phil Hellmuth get the better of his long-time frenemy Daniel Negreanu? Not only have we broken down the latest odds right here, but we also spoke to The Poker Brat in an exclusive interview series. First, we discussed how Hellmuth is looking forward to proving Kid Poker ‘delusional’ and then we looked at The Poker Brat’s place in the pantheon of poker greats.

Whether he wins in High Stakes Duel or not, Hellmuth’s energy is going to be constant during the heads-up bout, due in part to Breinfuel, the brainchild of a practicing surgeon who needed to stay alert all day.

Running on Full? Phil Hellmuth will be powered by Breinfuel from March 31st on PokerGO

Hellmuth told Card Player: “I’ve won a lot of money playing with Breinfuel and the even caffeine spread over 10 hours is amazing. Perfect for poker players, perfect if you need to stay stable, although I am the Poker Brat.”

The drink promises to keep caffeine levels up steadily throughout the day, so while Negreanu is chowing down on falafels and bottled water, Hellmuth may well be bouncing from hand to hand with even more pep than usual. Could we see The Poker Brat’s infamous temper return?

Used by fellow poker professionals Jeff Gross and Jonathan Little, Breinfuel effectively delays the release of caffeine by using Collagen and MCTs as well as packing their product with antioxidants such as Vitamin C and Beetroot along with Zinc and Creatine to boost brain performance.  Watch out, Kid Poker – those push/fold ranges may need to spot on!

It’s perhaps one of the most encouraging signs that the pandemic may soon be over that poker dealers are in training again in Las Vegas. In fact, there are so many card-sharp croupiers hitting poker dealer schools in Nevada that some are close to capacity.

Speaking to a local FOX station, David Noll of CEG Dealer School said that enrolments were being capped and plenty of potential openings in the casino industry mean the great and good are looking to join up.

With casinos reporting an 11th successive year-on-year loss, the worm could be about to turn in the United States, with many casinos who were at 25% capacity last summer increasing their capabilities to 35% very soon. With COVID vaccinations on the rise, that figure could well climb to half capacity by the time a live WSOP takes place.

*This isn’t true. Don’t come after us, Joffrey. 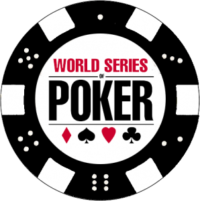 2021 WSOP Online Events Begin This Weekend • This Week in Gambling 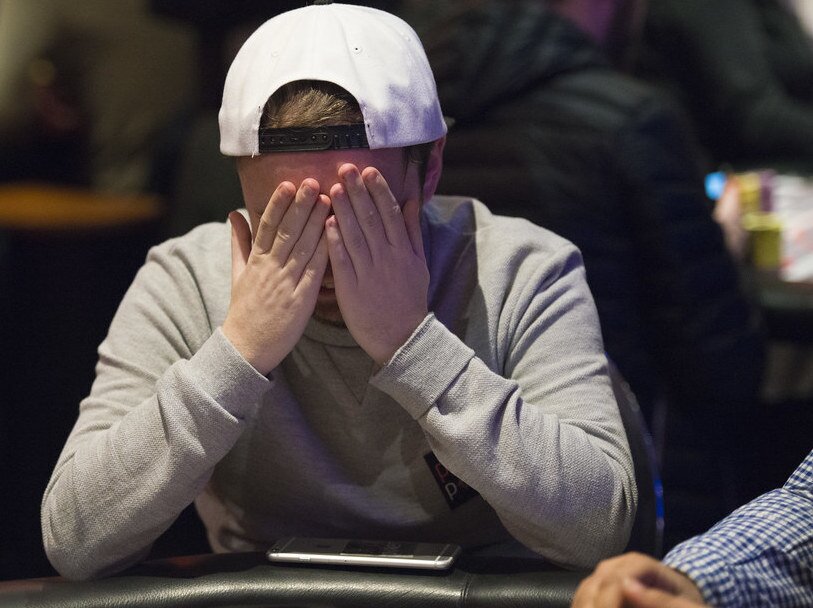 Around the Tables: Patrick Leonard Calls Himself Out, WSOP Announce Online Schedule | GambleOnline