Norwich have ditched their new sponsor after a revolt by fans over the gambling company’s sexualised marketing. On Saturday, the club announced a one-year deal with BK8, an online casino targeted at Asian markets but apparently registered in Malta.

The deal, believed to be worth £5m, provoked dissatisfaction among a number of fans unhappy at having a gambling sponsor, and one with an obscure financial structure. Once those fans began searching online they also found online content that did not chime with the Canaries’ professed status as a community club.

Young women in revealing clothing were a consistent theme of the company’s marketing. Norwich persuaded BK8 to delete that content, only for fans to uncover BK8’s services to their Malaysian customers which included, among similar offerings, “sexy Baccarat”.

On Tuesday, a collective of Norwich supporters groups posted a video denouncing the sponsorship deal. Using the hashtag #hergametoo, the video set out what the fans believed were the club’s principles. “Our club does not support or endorse degrading or upsetting images not in keeping with our values as an inclusive community club. Our football club should not associate with anyone else who does.”

On Thursday, the club announced the deal had been cancelled with immediate effect. “As a club, we’re proud of our place within the local community and our relationship with supporters around the world. We have worked tirelessly for a considerable time building relationships across a wide range of mediums and community projects.

“Whilst we anticipated some negative responses to the announcement of the partnership with a betting company, the club understands the reaction to BK8, their affiliates and other similar brands’ ways of marketing, the values of which do not align with those of the football club.

“On this occasion, we got it wrong. For that, and any offence caused, the club apologises.”

Worst Blackjack Mistakes and How to Avoid Them 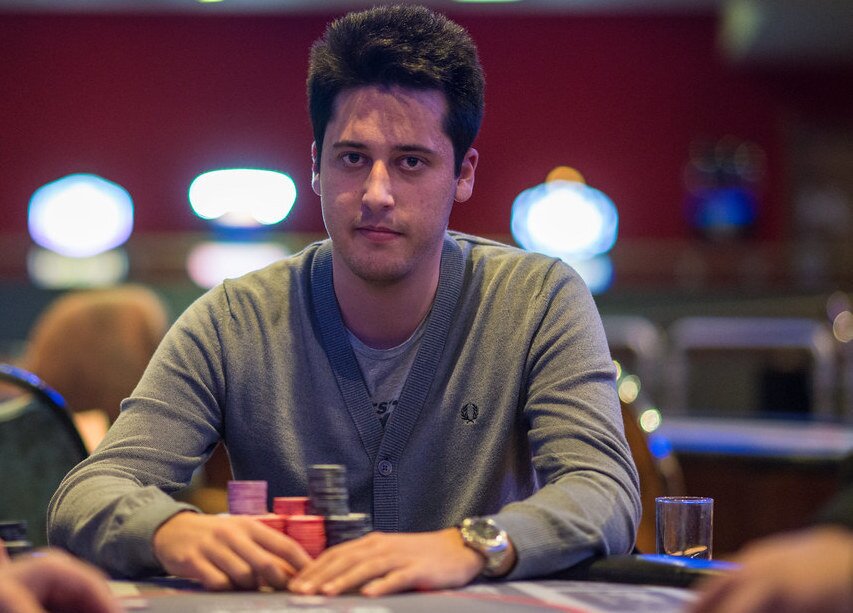 A Very Different Approach – Gambling With An Edge