Odds: Who will be Kim Kardashian Date Next?

“Kim has work and projects that are important to her, and Kanye has his. Their lives don’t overlap much.”

While I think the pop culture world would welcome a Kardashian and Ray J reunion, I think it’s highly improbable either party would want a reconciliation. Particularly after recent jams like “I Hit it First” and unwelcome jokes like Zachary Levi’s at the 2019 MTV Movie Awards referencing the couple’s 2007…video project.

Other than James Harden and less controversial ex-boyfriend Reggie Bush, we think Ray J is certainly least likely to become Kim’s next boyfriend.

Speaking of Reggie Bush — of the exes available to bet on, we think it’s unlikely Kardashian will reunite with Bush, as the former football player is currently married to Lilit Avagyan, an Armenian dancer.

Kim Kardashian’s Next Boyfriend: Our Pick

Van Jones and Kim Kardashian at an event for Criminal Justice Reform Summit.

Favorite Van Jones (+300) is nothing to snuff at — Jones is even responsible for Kardashian’s recent interest in politics and a career in law, we can definitely see Kim connect with someone steeped in the political news cycle like CNN commentator Jones. Jones even introduced Kardashian to her mentor Jessica Jackson, a lawyer and prison reform advocate, and credits Jones for believing in her on her path to becoming a lawyer.

Earlier in 2020, her growing interest in civil rights and law were even cited as a reason for her and Kanye’s growing distance, with a source mentioning their separate lives saying, “Kim has work and projects that are important to her, and Kanye has his. Their lives don’t overlap much.”

However, if you’ve paid attention to her dating history, you’re probably very familiar with her pattern of dating athletes, then musicians — if you think it’s unlikely she’ll break this pattern, Drake and Kendrick Lamar are both options, but with both artists being close associates of Kanye West, her ex-husband, we don’t anticipate a romance brewing between either artist and Kardashian.

If you expect to see Kim on a new man’s arm soon, don’t hold your breath. According to ENews, “Kim isn’t ready to date and is not focused on dating yet…She’s had a rough year and wants to focus on herself and her kids right now.”

Yes, there’s so much more to bet on than just sports—Check out our entertainment news for the latest odds and gambling news. 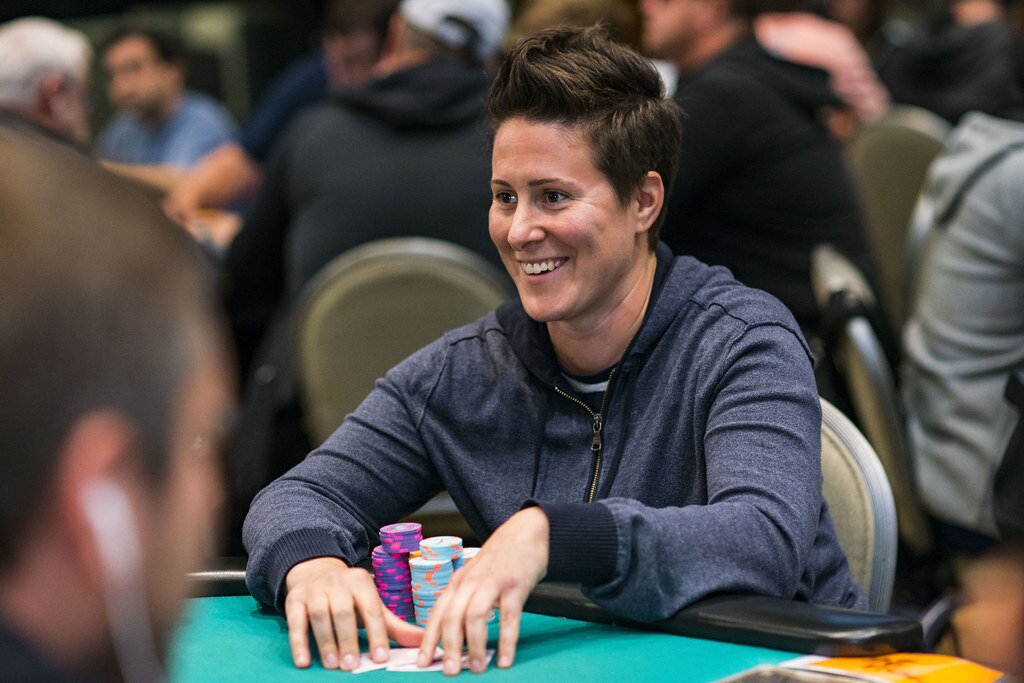 Colin Jones (S1 E2): The Devil is Mr. Jones – Gambling With An Edge