When Andrew Green hit the £1.7 million jackpot in an online casino, he never imagined it would take three years of misery and the stress of legal action to actually claim it.

Now, finally, the champagne will flow after the 54-year-old, from Lincolnshire, won his high court case on Wednesday against gambling firm Betfred, who had refused to pay out his 2018 winnings because of a “defect” in the game.

Green will now receive his £1,722,923.54 winnings, plus interest, after a judge ruled that one of the terms and conditions set out by Betfred in the game, “was just not apt to cover the circumstances of this case at all”.

Betfred has now apologised to Green for the delay in paying out, and said it will not appeal against the judgment.

Green won the money on a game called Frankie Dettori’s Magic Seven Blackjack in January 2018 on an online platform hosted by Betfred. For five days he believed he was a millionaire. But when he tried to withdraw his winnings, it was declined.

Betfred’s lawyers argued the bookmaker was not liable to pay because the game contained a “defect” which made it more likely to pay out higher sums in winnings than intended.

Green was devastated, and felt “robbed”. In a statement after his courtroom victory, he said: “The last three years have felt like hell on earth. I think Betfred have treated me abysmally, but it’s not about Betfred today – I’m just ecstatic to have eventually won my case.

“Along with my family, I have been through some very low times and become very down. My physical health has also suffered badly, and I sometimes wished I’d never won this money, because it was just making my life a misery.

“But today, I feel like the world has been lifted off my shoulders and I feel so incredibly happy and relieved – for me, my family and my legal team.”

“The champagne can finally come off ice and be savoured.”

Green, who was “very numb” after his victory, encouraged others who have fallen foul of betting firm rules to challenge them and said his case showed that it is possible to get justice, adding: “This is not just a win for me, but a win for everybody in a similar position.”

He added: “I did nothing wrong, I played a game, I was congratulated for five days on being a millionaire, and then it was snatched away from me.”

At a hearing in October, Green’s lawyers asked Mrs Justice Foster to either rule in his favour or strike out Betfred’s defence to his claim. Lawyers for Betfred argued the dispute should be resolved at a full trial. But Mrs Justice Foster ruled in Green’s favour.

In her ruling, she said: “I am of the clear view that these clauses in the terms and conditions are inadequate to exempt Betfred from the obligation to pay out on an ostensibly winning bet or series of bets.”

Green’s solicitor Peter Coyle, of law firm Coyle White Devine, said: “I am absolutely thrilled for Andy and his family … Our justice system has delivered exactly the right result and it will give hope to others who may be thinking that the big, rich guys always win.”

Green said that his victory may not sink in for weeks, adding: “People keep coming up and congratulating me on being a millionaire but I think it’s going to take a long time.”

A Betfred spokesperson said: “Mr Green won the jackpot 3 times whilst playing a game provided by one of our third party suppliers. The supplier reported a software problem to us and advised that we should withhold payment. However, we will abide by the court’s decision and not appeal. We would like to apologise to Mr Green for the delay in receiving his money.” 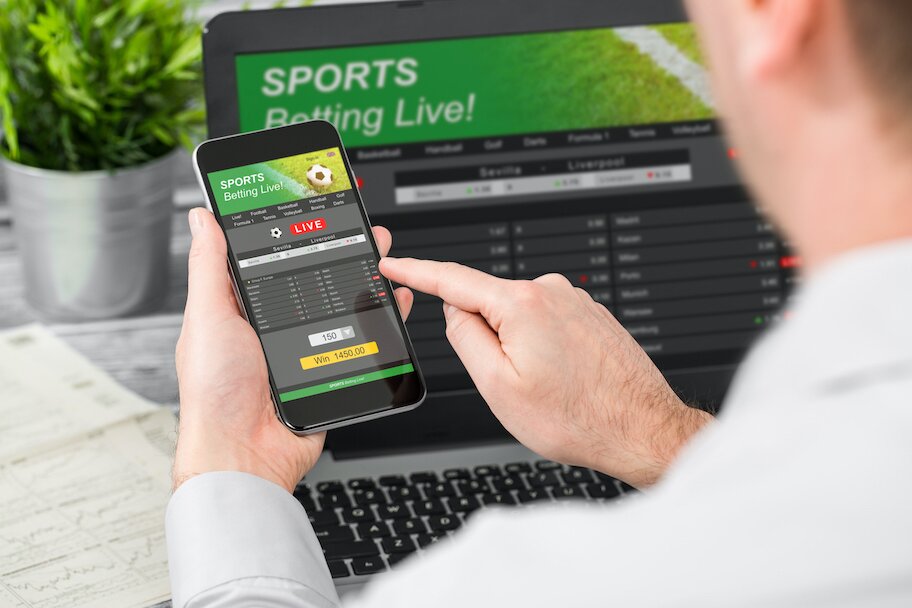 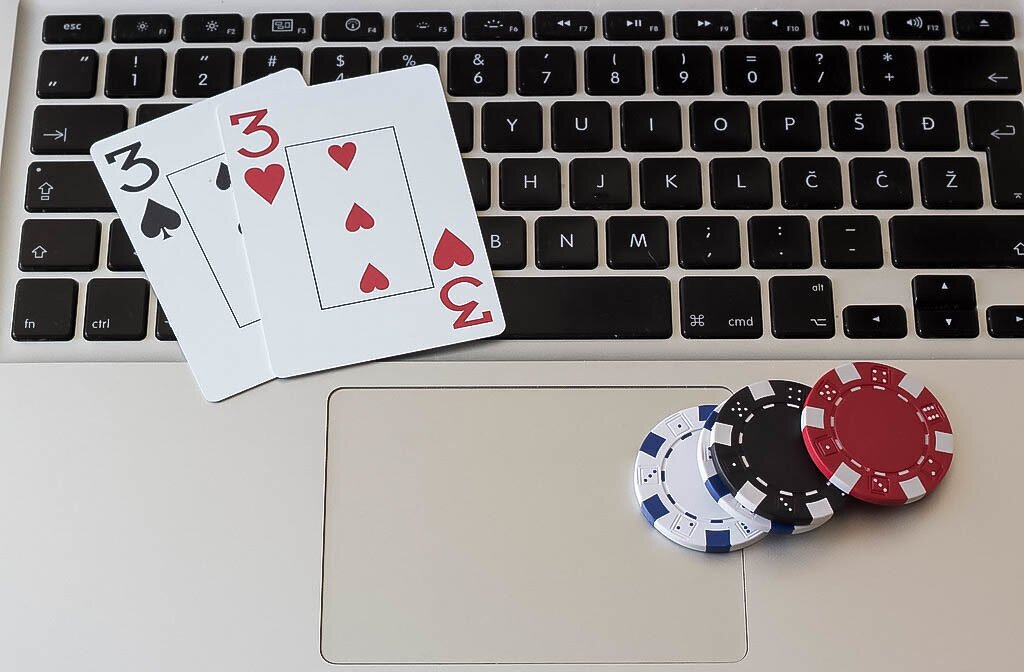 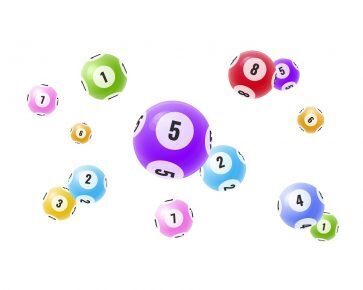