Stevenson, 23, has stepped up a weight division and is seeking to win his first title since vacating his WBO featherweight crown. Nakathila will be his toughest test yet – the Namibian has suffered only one defeat in his pro career and has plenty of experience over his opponent.

And boxing betting fans seeking to back Stevenson here shouldn’t be disappointed. The Olympic silver medalist is being tipped as a future superstar and has made Nevada his second home in recent years.

The Shakur Stevenson stats show that this young American is making good ground in terms of his career progression, with 15 victories to his name. Eight of those have been KOs, which suggests those who back a points win in the boxing betting markets could be set to make big money.

However, Nakathila has a 70% KO rate and is the best boxer to come out of Namibia for a long time. He cannot be discounted here, which is why punters can bet on Nakathila at +900 to win.

Who’s your money on — Stevenson, or Nakathila?

Stevenson ‘Putting life on the line’

Some would expect a fighter of Stevenson’s young pedigree to neglect the homework required ahead of an ‘easy’ fight like this, especially considering he is as much as -5000 in the boxing odds to win with some US sportsbooks.

But the 23-year-old insists he is not leaving anything to chance, particularly as he knows little about Nakathila.

“I don’t really know too much about him,” he told Yahoo. “But if I’m being honest with you, none of the fighters he’s knocked out is me. So, I know he’s coming in there, he’s probables trained hard, put in the work. But I’ve trained hard and put in the work. It’s a whole different level

“I’m a student of the game and I’ve watched upsets over the years. I’ve watched figures like Andy Ruiz go in there and beat Anthony Joshua, or Buster Douglas beat Mike Tyson. I’ve watched so many upsets, the way people will downplay a fighter and say ‘of this fighter can’t beat him’ or ‘who is this guy?’. Then they go in the ring and they fight these fighters and they get beat.

“I watch all of that and I know you should never sleep on nobody. You’re putting your life on the line – you should never go in the ring thinking ‘OK, I’m just going to beat this guy, he’s a bum.’ I don’t think that way.”

“I watch all of that and I know you should never sleep on nobody. You’re putting your life on the line – you should never go in the ring thinking ‘OK, I’m just going to beat this guy, he’s a bum.’ I don’t think that way.”

Nakathila Wary of US Judges

Nakathila, 31, has only once fought outside of his native Namibia and appears ready for the challenge of facing Stevenson in Vegas. Indeed, for the fighter who works as a policeman in his day job, he’s desperate to make his mark on foreign soil.

‘Nothing will stop me from seizing the moment and making Africa proud. We have studied him. If you are a bum, he will finish you off. He is fast and a good finisher if you allow him to [be]. He won’t be able to do any of that against me because he will be too busy protecting himself,” Nakathila told the Ring.

“I’m ready to unleash yet another Namibian great champion. We know exactly what to expect; my team fought in the U.S. at the very highest level on various occasions, and we have learned one important lesson, which is never to leave the decision in the hands of the judges.”

Judging on Nakathila’s words in the build-up to the fight he will be seeking a KO before the 12th round is over. Remarkably, he has won each of his last 10 fights via KO or TKO, and his sole defeat was a majority decision loss to Evgeny Chuprakov in Russia back in 2016.

Nakathila likes to go for a stinging Hail Mary and punters could well make a big windfall by backing a KO here. Indeed, it is probably Nakathila’s best chance of his career to grab a victory in Vegas – something Stevenson is wary of.

So, can the American keep his guard and go for the kill himself? The Stevenson record shows nine of his 15 fights to date have been won via KO or TKO, and the Newark fighter isn’t afraid to get his fists dirty. But he may have to be patient here to get the better of Nakathila. A stoppage in the second half of the bout is certainly worth considering wagering on. 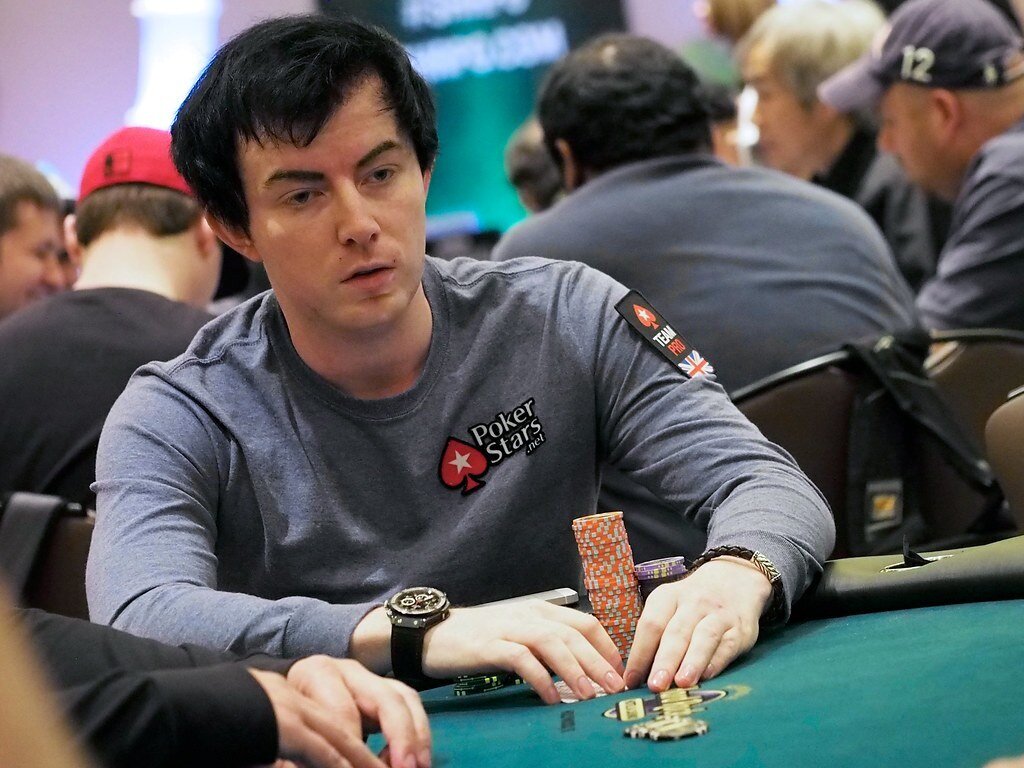 Casinos Being Resurrected Online – The Shape of Things to Come?