It was only January when Virginia sports betting made it’s debut, becoming the 20th state to regulate the activity. And now, industry representatives believe the market could grow into one of the biggest in America.

The PlayVirginia website recently speculated that the state could generate over $5 billion in wagers annually.  Such a number would translate to about $60 million each year in state taxes.

“Virginia is well-positioned, not only because it is a relatively large market, but because it will likely capitalize on Washington D.C., a legal market that has left some bettors frustrated,” said Eric Ramsey of the PlayVirginia website.

Although regulators allowed for land based sports books to operate in the state, the current Virginia sports betting market is exclusively online betting. Even in the future, estimates are that the industry will remain 90% web based.

You can read more at Yogo Net. 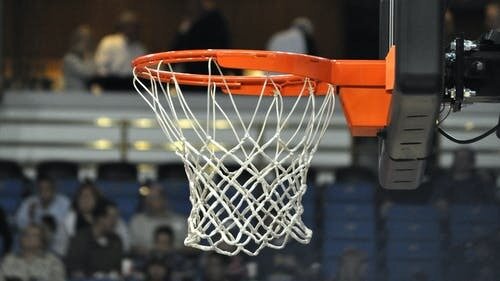 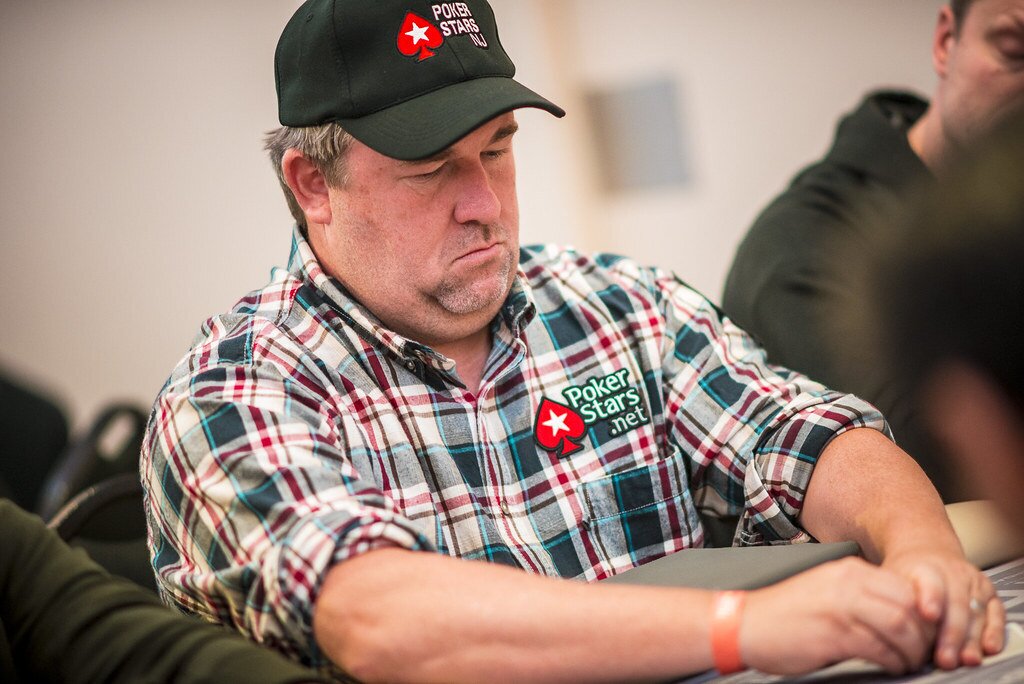 America’s Cardroom Look for the Next Chris Moneymaker | GambleOnline 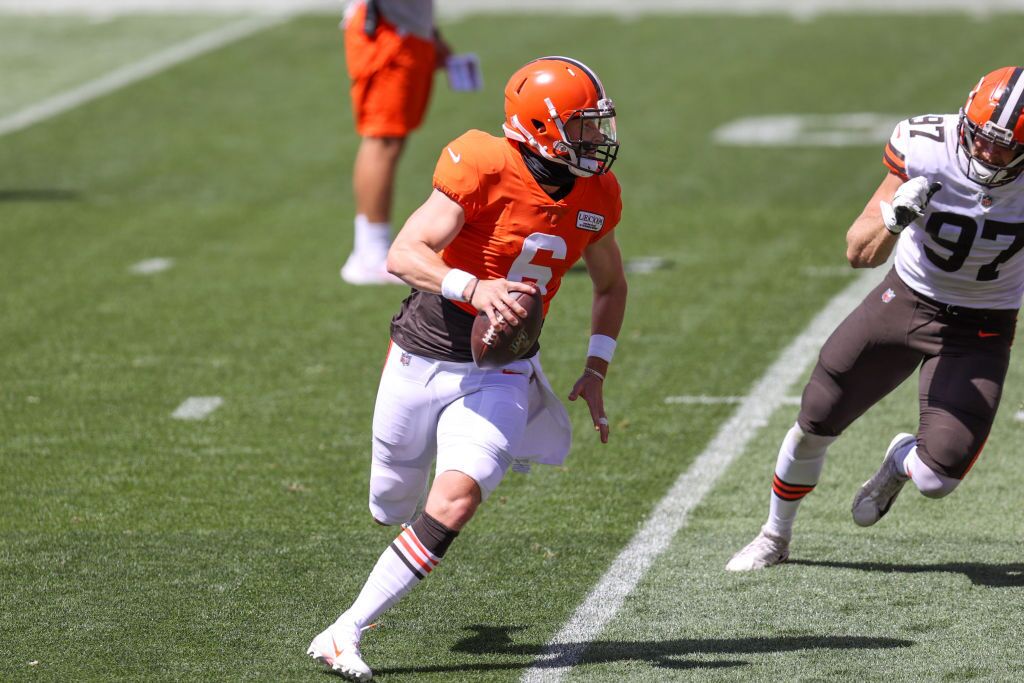 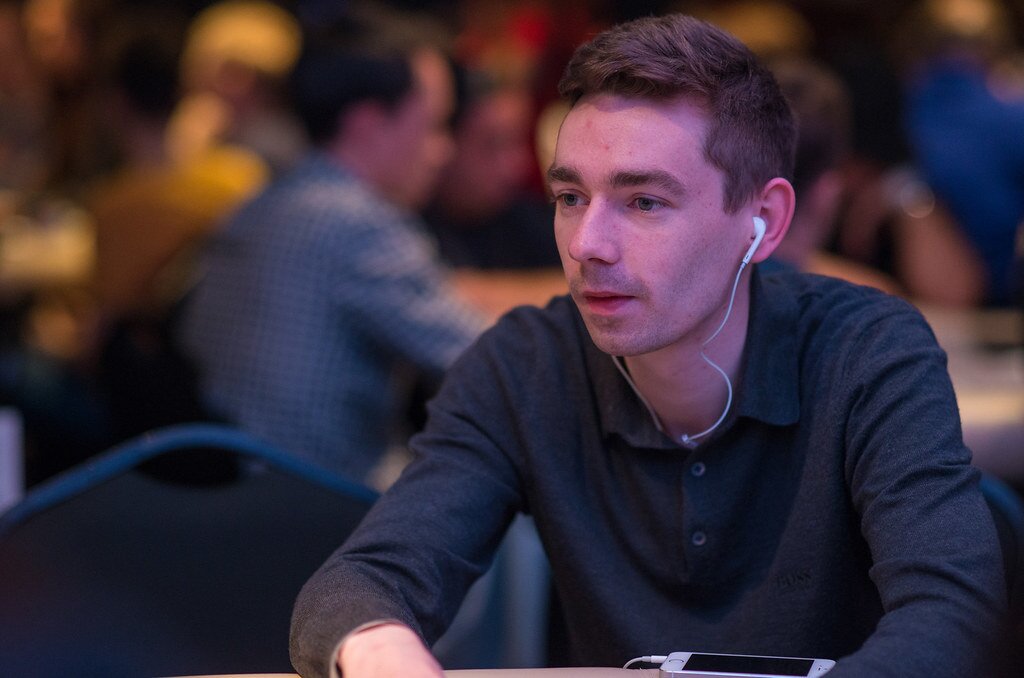 Ludovic Geilich on Leaving Partypoker and Winning big at GGpoker