This week’s casino news kicks off in Las Vegas with a couple of key headlines. Let’s take a closer look at what’s happening at the Wynn as they make a concerted effort to attract more sports bettors to their casino.

It was announced last week that the Wynn in Las Vegas is going to set up a $3.5 million podcast studio with the goal of amping up the sports betting experience in the hotel. The shows will be hosted by Blue Wire, which is a podcasting network. This partnership will allow for a full-fledged podcast studio to be built in the lobby of the Wynn Las Vegas and the hope is that sports bettors get excited to watch and bet on sports at the Wynn rather than anywhere else.

Originally, we heard that the plan was to launch at some point but now we know that the Wynn’s podcast studio should be up and running just in time for March Madness. Guests staying at the hotel will be able to regularly see podcast personalities and even some star athletes who are appearances on shows. It feels like a little bit of odd timing to fire things up right now considering tourism is way down in Las Vegas and travel across the entire globe is still muted.

However, the long-term play makes sense. We’ve seen other hotels on The Strip set up these types of studios (Caesars and ESPN) and it feels like the competition for sports bettors is just heating up. For the last decade or so, sports bettors have been overlooked a little bit as the hotels in Vegas have invested in pool parties, entertainment, restaurants and casino gaming, while sports betting has kind of been shuffled into a small corner of the casino. Maybe these types of moves will bring it back to life.

Bally’s On The Rise After Becoming Sports Betting Operator For The NBA?

It’s been a busy year for Bally’s as they were sold off out of the Caesar’s portfolio in October and now new ownership has struck a deal with the NBA to become an authorized sports betting operator. That means the company is now licensed to use the league logo, official league data, and much more.

It’s one of many recent moves that have taken place recently as it feels like this once-popular brand is finally being revived. They struck a similar deal with the NHL already and also linked up with Sinclair Broadcast Group on a strategic partnership. Sinclair has the broadcast rights to more than half of the NBA teams.

In separate news, they made a $100 million bid for the World Poker Tour, so it looks like we’re going to see Bally’s featured a lot more in the near future.

Due to the pandemic, many may have forgotten that Celine Dion is coming back to The Strip and that Las Vegas will see a new major resort open up in 2021.

Resorts World Las Vegas is one of the biggest undertakings in recent memory in Las Vegas and when it does open (likely some time in 2021), it will have a 117,000 square-foot casino floor, 4300 hotel rooms and a 5000-seat theater. Originally, Celine Dion was expected to be performing there regularly – as she once did in Caesars Palace from 2003 to 2007 – but now she’s pushed back her start date to late in 2022. That allows for the COVID-19 pandemic to pass, tourism to perk up in Las Vegas and life to get back to normal. Here’s hoping we get there by next year and that The Strip is once again bubbly and lively.

Want more? Get the latest casino & gambling news, and never miss a beat. 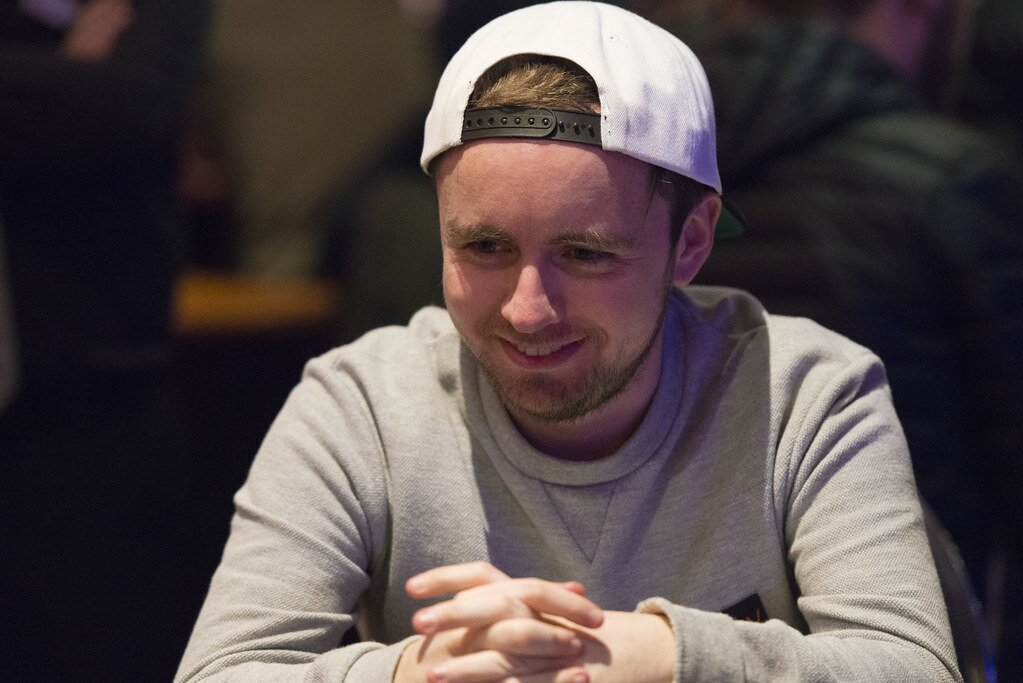 The 5 Most Popular Latvian Footballers Past, Present, and Future

Coronavirus V: The Blackjack Call – Gambling With An Edge