Is the career of future first-ballot Hall of Fame-r Aaron Rodgers over in Green Bay? He wants out, but oddsmakers still favor him as a member of the Packers to start the 2021 season.

Green Bay Packers quarterback Aaron Rodgers was livid and a little humiliated that the Packers traded up a few spots in the first round of the 2020 NFL Draft to take raw quarterback prospect Jordan Love from Utah State instead of addressing a major need at receiver. Thus, it’s almost surely not coincidence that news leaked out during the first round of the 2021 draft that Rodgers reportedly does not play to return to the club next season because he’s so fed up with the front office.

In fact, Rodgers has allegedly said the only way he would play for Green Bay this season is if the team fires general manager Brian Gutekunst, who says he doesn’t believe their relationship is beyond repair and that the Packers will not be trading Rodgers. Keep this in mind, however: No Packers quarterback has played 17 seasons for the team. Bart Starr played 16. So did Brett Favre. And now so has Rodgers (although he didn’t actually play the first three years).

On the prop “where will Aaron Rodgers play Game 1 of the 2021 regular season,” that it’s with the Packers is a -220 favorite. Rodgers frankly doesn’t have a ton of leverage other than retiring (or threatening to do so) and perhaps becoming the full-time host of the TV show “Jeopardy,” which he wants to do.

Multiple reports stated that Rodgers preferred to go to the San Francisco 49ers (he grew up in that area), Denver Broncos or Las Vegas Raiders. The Niners are not a betting option after they took North Dakota State QB Trey Lance in the first round of this year’s draft. San Francisco called Green Bay about Rodgers and was shot down immediately.

Where Will Aaron Rodgers Play Game 1 of 2021 NFL Season?

Denver is the +200 second favorite on this prop with Las Vegas next at +850. If, and it’s a big if, the Packers were to trade Rodgers, it 100 percent would be to the AFC so they don’t have to face him potentially every year. The Pack don’t face the Broncos or Raiders in 2021.

NBC Sports’ Peter King is reporting that the uncertainty over Rodgers’ status is complicating the finalization of the 2021 schedule, which is due out May 12. Arguably the marquee regular-season game would be Green Bay at Kansas City between Rodgers and Patrick Mahomes, but that loses a ton of luster if it’s Love vs. Mahomes. If Rodgers lands with the Broncos or Raiders, he would face the Chiefs twice next season in the AFC West.

The first day of the 2021 NFL Draft (April 29) was one of the newsiest days in recent NFL history not just because of the draft and the Aaron Rodgers news, but also that former Heisman Trophy winner and NCAA legend Tim Tebow was perhaps planning a comeback. Not at quarterback, but as a tight end with the Jacksonville Jaguars, who are now coached by Tebow’s former University of Florida coach Urban Meyer. Tebow is from the Jacksonville area as well.

Will Tim Tebow Make His Return to the NFL?

The 33-year-old Tebow tried baseball for a while but never made it to the majors with the Mets before retiring earlier this year. He hasn’t been an NFL roster since 2015, when he failed to make the Eagles’ final 53-man for the regular season. Tebow did work out for the Jaguars, and a pass-catching tight end is a position of need. He also would sell plenty of tickets in his hometown.

“I have one job and that is to win games with the Jacksonville Jaguars. If Tim Tebow or Travis Etienne can help us win, then that’s my job to get them ready to go play,” Meyer said regarding the possibility of signing Tebow. “That decision is certainly not made yet.”

That Tebow plays a game this season is +170 with no at -250. Some scouts told Tebow ahead of the 2010 draft that he should consider a move to tight end with his size and athleticism, but he wasn’t shifting from quarterback.

A Further Look at Double Up – Gambling With An Edge 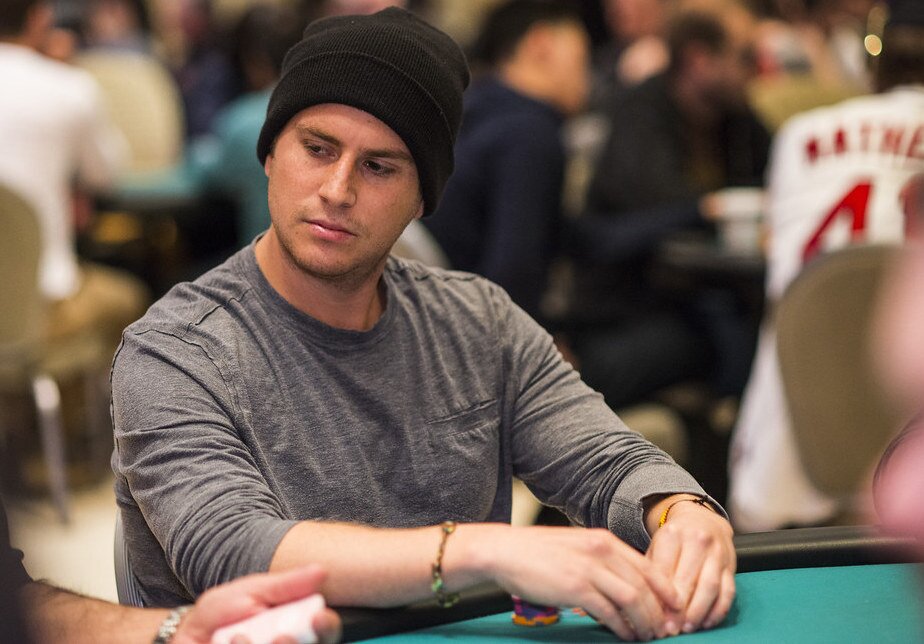 Bright Lights: an animated exploration of the devastating grip of poker machines