If ever we have needed a distraction, it is this year.

Although no Super Bowl can ever be considered “ordinary,” this year, we really need something so far out of the ordinary that we can forget about the real world for several hours.

And the good news is, that is precisely what we have! This year’s Super Bowl 55 has so many new and unique elements to it, including all the usual crazy prop bets.

Even if you are not a football fan, there will be much to keep you glued to the set.

Florida cities—Miami and Tampa Bay—host the Super Bowl so very frequently for the simple reason that they have some of the best February weather in the United States.

However, this Sunday, thunderstorms are predicted.

Fans will already be on the edge of their seats to see if this is going to be Tom Brady’s comeuppance. Perhaps, instead, Mahomes will meet his match?

At any rate, this clash of these Titans is already going to keep fans and non-fans alike staring at the screen, unblinking.

But now, there are storms on the horizon. Thunderstorms are expected mid-afternoon, right when the game will be raging. And we all know that a game can change dramatically when the players have to take a multi-hour rain break.

Whoever was on top before the break often suffers from the halt to their momentum. The underdogs get a chance to rest and come out fresh.

The threat of thunderstorms is simply one more unexpected factor that will affect the play during an already momentous game.

If you plan on betting on the Super Bowl, you’ll want to take the chancy weather into consideration.

If you know football, or even if you just know past Super Bowls, you will know that former Patriots quarterback Tom Brady has been a pretty standard fixture at this event.

He’s played in the Big Game many times, winning it six times and being named MVP four times. It really seemed as if Brady and the Patriots’ coach, Bill Belichick, were the Dynamic Duo.

Brady’s game has not been slowing down at all. And yet Belichick removed Brady from the Patriots’ roster for the mere fact that the QB turned 42 (he’s 43 now).

The football world was stunned. Yes, Brady was getting older, but it seemed to be a non-issue, given his recent performances on the gridiron.

Nonetheless, the Patriots wanted fresh blood, and Brady was left, for the first time in his career, alone and unwanted.

This lasted about five minutes before the Tampa Bay Buccaneers brilliantly snapped up the tried-and-true Super Bowl champion.

But that fact is not enough to prove that Brady’s age really is not an issue.

The real proof is that Brady turned around the so-so Tampa Bay franchise, and now they are in the Super Bowl…an inconceivable turn of events for the team before Brady joined.

And the best part? The Patriots did not make the Big Game this year!

So, yes, that’s enough of an in-your-face fact to make the Patriots regret letting their golden boy go.

But if Brady manages to win the Bowl this year? It will be a massive statement that age is not only “not everything,” it’s barely anything!

If this isn’t a War for the Ages, what is?

Even in this day and age, there are people who will only get their car fixed by a male mechanic, who prefer male doctors, who still think Danica Patrick didn’t belong at the Daytona 500.

When will this age-old mindset end?

Sarah Thomas is the first female selected to referee the Super Bowl. She has a long history of excellent officiating, the support of other NFL referees, and the grit to withstand any naysaying.

My point is, even if you tune into the Super Bowl and you don’t really care about football, the simple fact of Thomas being on the gridiron is not only compelling but is historic.

History Will Be Made on Sunday.

And the best part! Thomas doesn’t try to blend in, to “man up” so that she can appear tough and worthy. She sports bright pink lipstick and a sassy blond ponytail and is clearly ready to be seen.

The Buccaneers Are At Home

Yes, the Buccaneers are from Tampa Bay, and for the first time ever, a team is playing the Super Bowl in their home stadium. But will this give them enough of a home-field advantage to power them to a win?

Sports bettors wonder how much the Bucs playing at home will affect the point spread. (The betting spread, not the virus!)

Here are the issues.

If a stadium has only one of every three seats filled, and if those fans are probably not going to be Bucs fans, is this really much of a home-field advantage?

We are tuning in on Sunday to find out.

If you are a football fan and a Super Bowl 55 ticket holder, you are likely to be incandescent with excitement about the game on Sunday. However, you will receive a stark reminder of just what kind of times we are in when you are handed your goody bag upon entering the stadium.

Rather than hats and noisemakers, you will find items intended to keep you safe and healthy while you are within. Expect to find sanitizing gel, masks, and pamphlets on how to stay safe.

Yes, the Super Bowl is happening, and we couldn’t be more grateful (or more ready!), but it doesn’t mean that you get to leave reality at the door if you are attending.

A Word in Closing

Never has a Super Bowl been so needed. Usually, we love the Super Bowl because it shows up just as we are heavy and tired with the winter blahs. It sits in the holiday dead zone between Christmas and Valentine’s Day, which means that many have the time and energy to tune in.

But this weekend will be more important than ever because we need to remember what the world is like when sports, fun and enthusiasm are front and center. 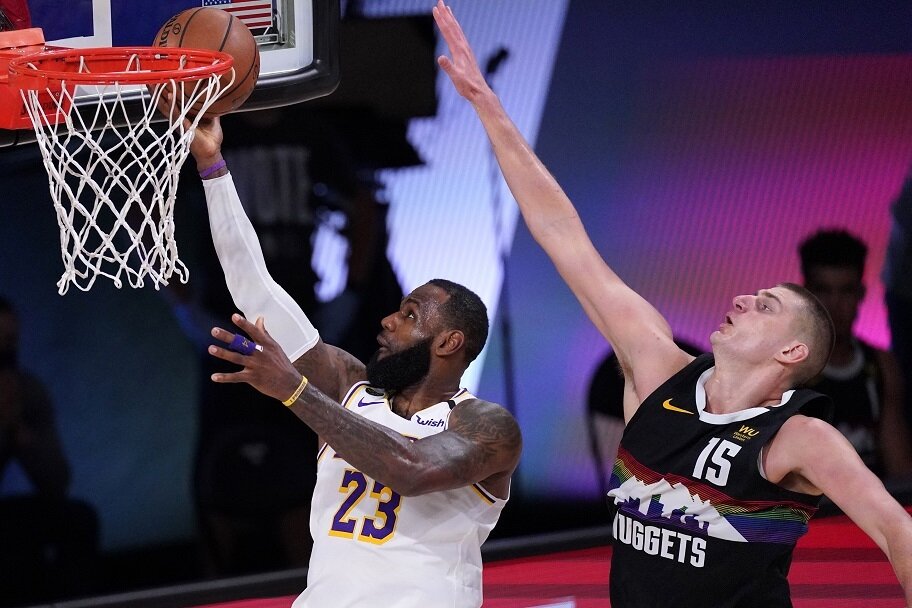 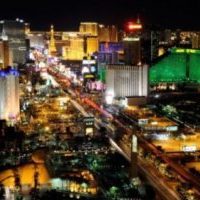