Police in Alaska are still hunting for two armed robbers who were part of a three-man gang who robbed a poker home game of $3000, the daring raid caught on camera…

The robbery occurred in Fairbanks, the largest city in the Interior region of Alaska and home to some 30,000 residents. Surveillance camera footage from the private home game premises show the attackers apparently threatening the host and guests, the second clip showing the third attacker outside the target’s home.

The Alaska State Troopers Public Information Office released the clips in the hope of identifying two of the suspects, having already apprehended one of the gun-wielding gang 11 days after the April 11th heist.

That suspect, Antuiohn Arazo, reportedly has previous for armed robbery, as part of a four-man home invasion assault that netted the robbers a gun, marijuana and camera equipment.

The 23-year-old pled guilty to two of the five charges in that earlier case and is currently being held at the Fairbanks Correctional Facility, while the hunt continues for his accomplices.

Armed assaults on poker home games are thankfully rare, but they do happen.

We have previously reported on several such attacks, including an Uzi-wielding gang who hit a clandestine poker game in Foggy Bottom, Washington DC, though they only made $1000 from the robbery.

A Chicago café back-room game was targeted by robbers disguised as police, the armed thieves bursting into Café Zippo at 2am shouting:

“Police! Police! Everybody down on the ground!”

Though nobody was injured in the attack, roughly $7,000 in cash as well as debit and credit cards were taken. One robber wore a jacket with “Police” on the back, as well as a pair of handcuffs hanging from his waistband.

Another case saw an angry player leave a home game in England only to return with a handgun and rob the other eight players, later arrested and charged with several serious crimes.

Yet another home game robbery, this time in Australia last year saw the host lucky to survive after being pistol-whipped and then shot in the face. Kenney Wang had his jaw broken and lost six teeth in the attack, which saw the robbers make off with $10,000.

A police raid later led to two men being arrested, with a pellet gun, an electronic stun gun, cannabis, cocaine and cash all found on the premises.

It’s not just home games that can be vulnerable to attack, of course, with numerous well-documented attacks on casinos, as well as players leaving casinos.

Poker pro Joey Salvaggio was robbed at gunpoint of his $10k Main Event entry in the car park of the Rio in Vegas in 2019. He tweeted that his attacker, “jumped out of car in camouflage, shoved a gun in my face and demanded my backpack with thousands in it and the keys to my car. scariest moment of my life.”

Popular poker player and Instagramer Tom ‘3BetPanda’ Steinbach was fortunate to survive when he was shot in the back during a robbery-turned-shooting while leaving the Texas Card House in Austin in 2018.

He shared photos of his horrific injuries on Instagram…

…and Bill Perkins offered a $10,000 “no questions asked” reward to bag his attackers, with two men later arrested by police.

One of the most famous robberies-gone-wrong saw the infamous Bellagio poker-room robber shot dead by Vegas police right outside the casino.

Michael Charles Cohen is believed to have previously robbed the casino poker-room cage in 2017, Doyle Brunson tweeting of the robber’s mistake…

However, his biggest and last mistake was to attempt a second armed robbery in 2019, as four police were outside the casino doors when he left with his ill-gotten gains.

That led to a fatal shootout, Cohen firing at police – one officer hit twice fortunate that his bullet-proof vest took both shots – but dying in the resulting return of fire. 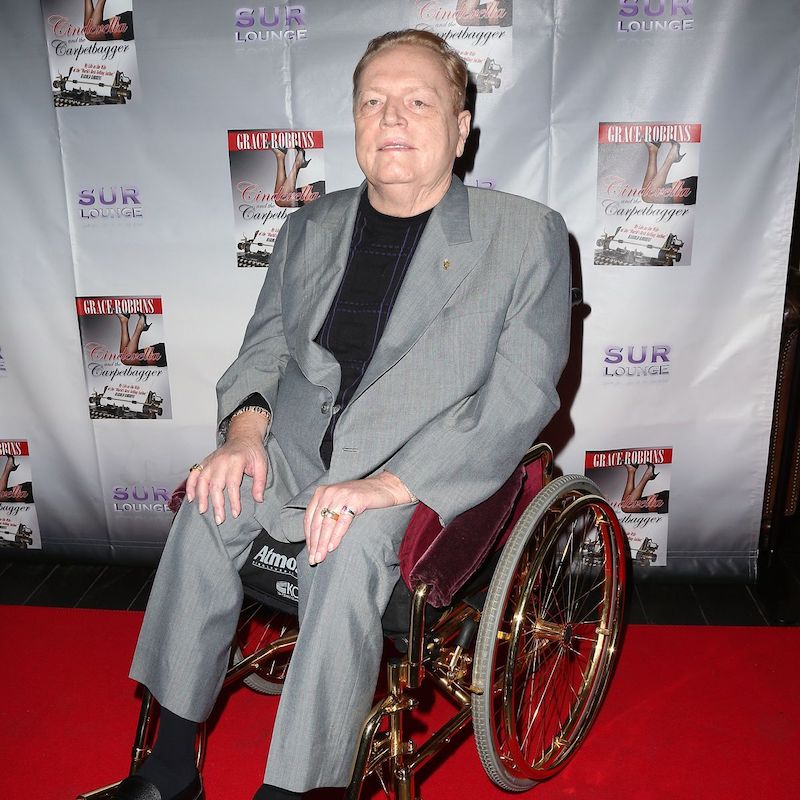 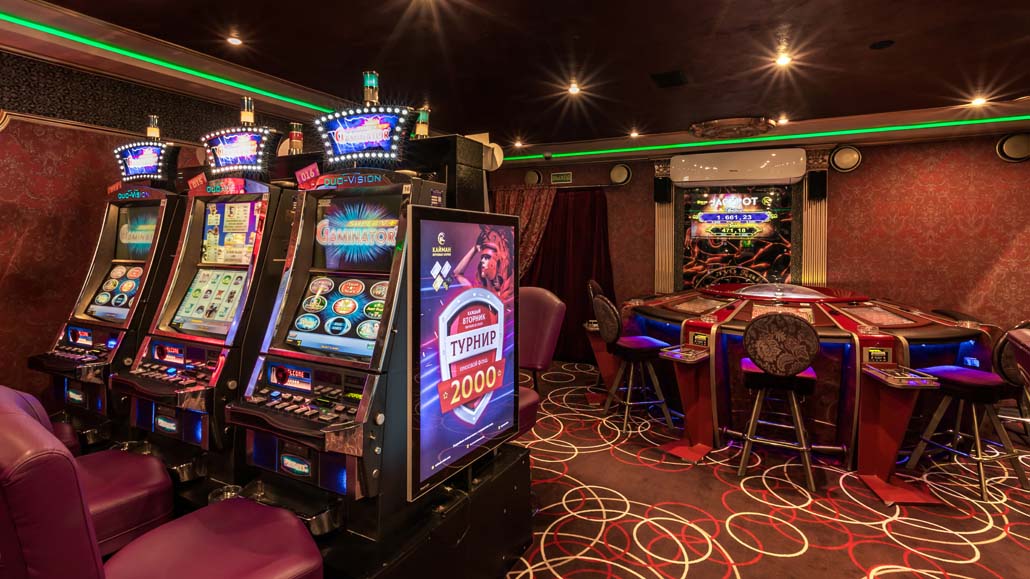