A total of 2,330 entries were made across the 11 events of bestbet Jacksonville’s recent Winter Open, resulting in $1,621,555 in prize money being awarded throughout the January poker festival. Hot on the heels of that resounding success, bestbet Jacksonville has announced another tournament series that is coming soon: the 2021 Spring Series.

The upcoming series is set to run from Mar. 18-28, with another 11 action-packed events on the schedule. Things will get underway with a $560 buy-in no-limit hold’em kickoff event that will run from Mar. 18-21, with three starting flights available to choose from. The kickoff event for the Winter Open, which featured the same buy-in and general structure, drew a total of 592 entries to create a prize pool of $296,000. The event concluded with a five-way chop that saw the remaining players all earn $30,460 for a payday of roughly 55 times their buy-in.

While the entire schedule is full of exciting events with a variety of games, formats, and price points, the centerpiece of the whole affair will be the $2,500 buy-in Spring Series no-limit hold’em main event. The tournament offers two starting flights, each beginning at noon on Mar. 26 and 27. The survivors of those two days will reconvene on Mar. 28 to play down to a winner, with the action streamed on bestbetLIVE. The kickoff event and the $360 buy-in Ladies no-limit hold’em event will also be live-streamed.

This series’ main event will see players start with 25,000 in chips, with 40-minute levels and initial blinds of 100-100. There will be unlimited re-entries allowed during the registration period, which will remain open until the start of level 10.

Check out bestbet Jacksonville’s official website for structure sheets for each of the events.

Here is a look at the complete schedule of events for the series: 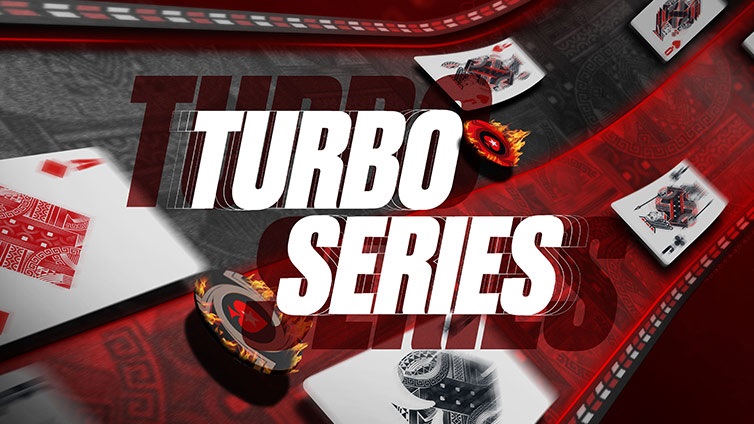 The Turbo Series returns to PokerStars this Sunday

How to Pick the Best Online Casino for Australian Players 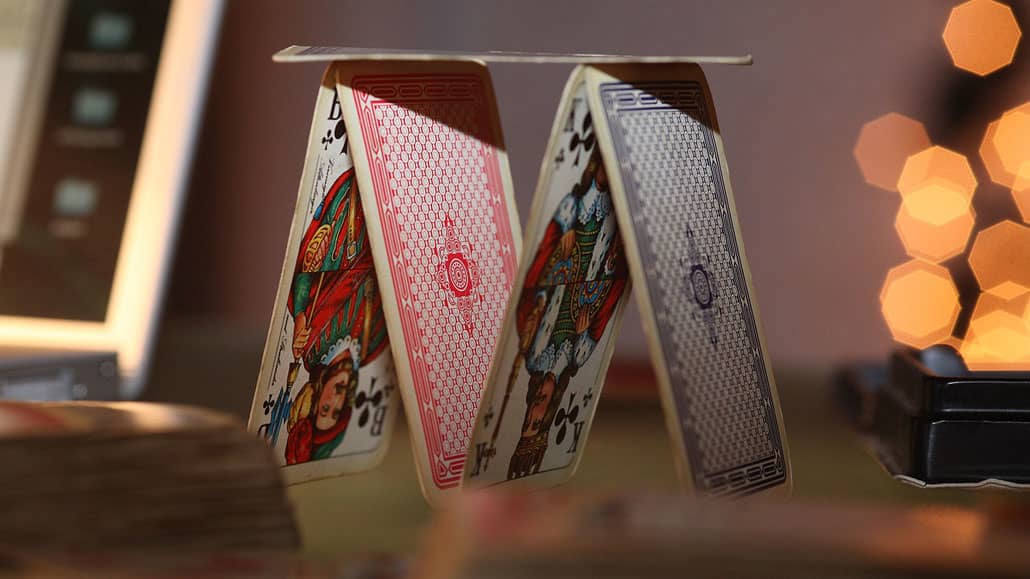