But he gets interest from the wrong Phil……

2021 clearly is the year of the heads-up grudge match in poker, especially if your name is Phil.

What’s all this white magic and apexpredator shit I’m hearing @Phil_hellmuth . We know who is king of the hill, but if you want your shot at the top let’s put up a million each and give the people what they want

Perhaps it is the prelude to a prearranged High Stakes Duel on PokerGO, or perhaps Kenney smelt blood after seeing Hellmuth’s performance against Daniel Negreanu last week. Either way he didn’t get the result he was expecting, as another Phil, Phil Galfond, was suggested instead. Kenney made a (now deleted) comment about how he would not want to play Galfond on his own site Run It Once, which lead to this response from Galfond:

Kenney quickly backed out, suggesting he was too busy (though wasn’t too busy for Hellmuth) and that he would rather Luke Schwartz play Galfond first. Galfond made it very clear that he was happy to play Kenney whenever he wanted, pointing out he has not backed out of any challenge.

Hellmuth vs Negreanu Round 2

Kenney doubled down again over the weekend suggesting it could be a charity match instead:

Fine since people think I’m here for myself or to prove something, if @phil_hellmuth accepts the 1m$ challenge I’ll donate 100% of the win to charity, 10k to 100 different places I feel are helping the world. Bang bang

No response yet from Mr Hellmuth but he has his ongoing match with Daniel Negreanu to think about. Indeed, Negreanu confirmed that he would have a rematch against Hellmuth for double the stakes in this breakdown video where, once again, he did not have many kind words for Hellmuth’s game:

Do you want to see Kenney vs Hellmuth? Let us know in the comments: 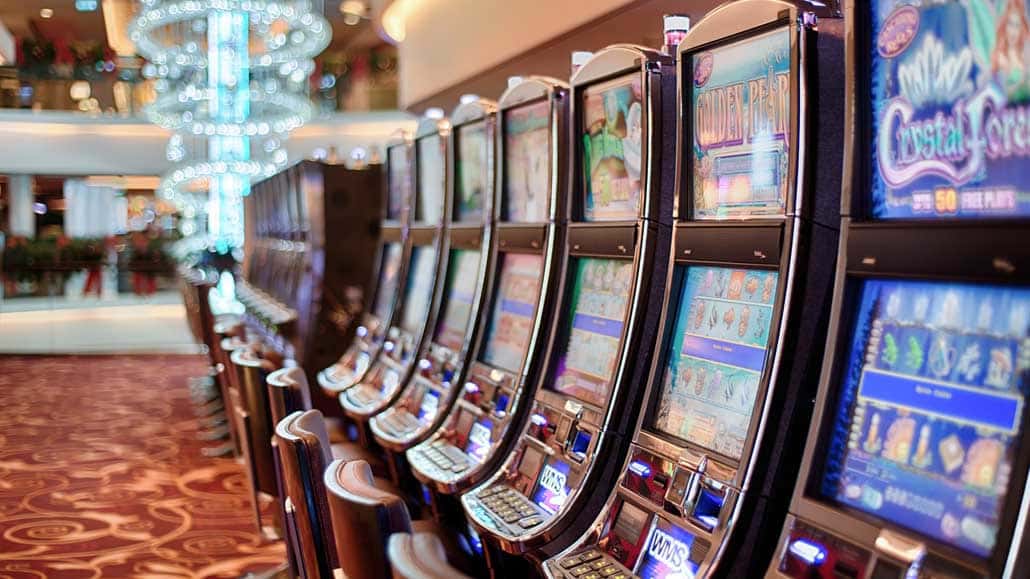 3 Simple Reasons You Should Choose Video Poker Over Slot Machines