CBS Sports has been announced as the new television partner for the World Series of Poker, with the multi-year agreement reached between the network and PokerGO beginning with this year’s 2021 WSOP.

CBS will replace ESPN as the official television broadcasting partner for the series, bringing an end to a 19-year stint of the WSOP main event being shown on ESPN. CBS is set to broadcast 15 hours of WSOP main event coverage and 36 additional hours from 18 different gold bracelet events this year. WSOP coverage is also expected to be available on ViacomCBS’s Paramount+ streaming platform.

“CBS Sports has long been a pioneer in covering a broad range of championship sports,” said WSOP Executive Director Ty Stewart. “We couldn’t be more excited to see increased television coverage of the WSOP in the coming years and benefit from their growing media platforms.”

CBS Sports was actually the first TV network to broadcast WSOP main event, with its ‘CBS Sports Spectacular’ program offering coverage during the 1970s. CBS has also worked with PokerGo in recent years, broadcasting some of their exclusive events such as the Super High Roller Bowl, the Poker Masters, and select bracelet events from the 2019 WSOP.

“Following our past success with PokerGO, we are excited to expand our relationship with the highest-profile and richest event in competitive tournament poker featuring the best players in the world,” said CBS Sports Executive Vice President of Programming. “This deal fits perfectly in our strategy to combine best-in-class events with our CBS Sports brand.” 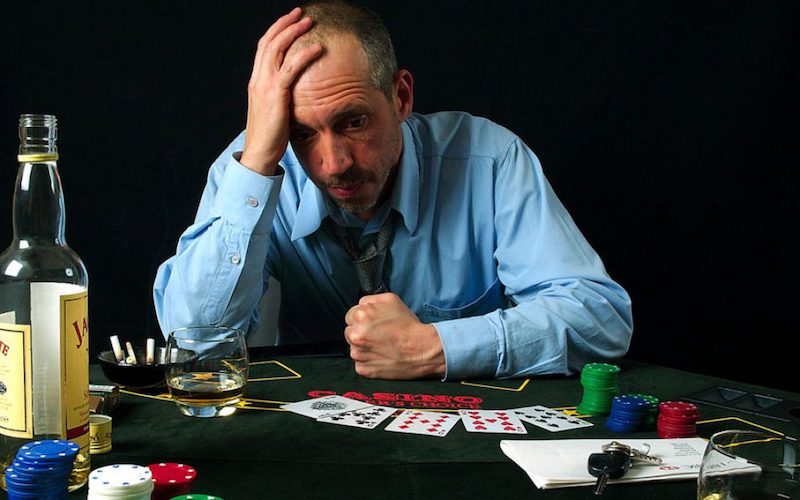 Win Your Way Into $250,000 Guaranteed BetOnline Poker Tournament For Free