After 17 years the man who sparked the poker boom leaves the site where he won his Main Event satellite seat.

The poker world was surprised when Daniel Negreanu left PokerStars in 2019 and at the time most agreed that they could never see Chris Moneymaker doing the same.

The time has come and after 17 years at the site he has announced he is parting ways with his long time sponsor.

Moneymaker said a year of not travelling because of COVID-19 has led him to appreciate the time he has spent at home with his family. As Moneymaker is American and PokerStars does not have much presence there these days, it means he has to travel to represent the site.

2020 has been a year. Sad news. Thanks for everything ⁦@PokerStars⁩ pic.twitter.com/tT1rZ12QGr

If you look at the replies to the tweet above you will see a remarkable outpouring of respect for Moneymaker. Many of the comments literally citing Moneymaker and his epic 2003 World Series of Poker Main Event win as the reason they got into the game.

Indeed, PokerStars put together this impressive video which summed up what a remarkable impact he has had on the game:

After 17 years as a PokerStars Ambassador, today we say farewell to @CMONEYMAKER.
Thank you for everything you’ve done for PokerStars, the game of poker & the industry. Without you, who knows where we would all be today, we can’t thank you enough.
Farewell, but not goodbye. 🤝 pic.twitter.com/1EW9FOTWrJ

A lot of people could have won the 2003 Main Event and sparked a poker boom, but Chris Moneymaker really stepped into the role of ambassador of the game in the years that followed. He put in the hours to promote the game positively, especially with recreational players and the poker media. No doubt opportunities a little closer to home will come knocking for him.

Don’t be surprised if more Team PokerStars ambassadors leave the site this month, January tends to be when contracts are renewed and it always appears at the start of the year that they are getting rid of their entire roster. Team OP Poker also announced they were parting ways with Stars yesterday.

Did Chris Moneymaker get you into poker? Let us know in the comments: 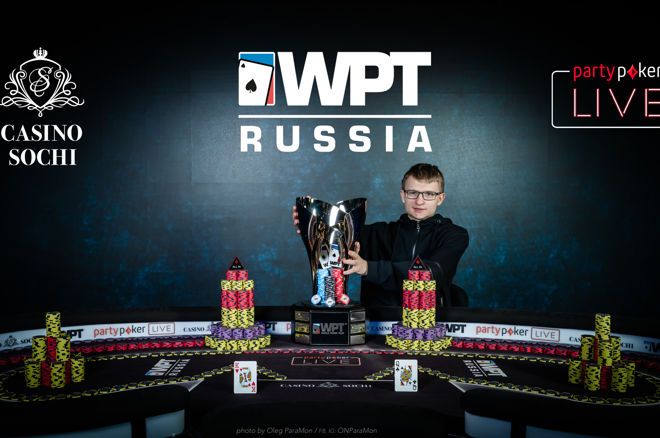 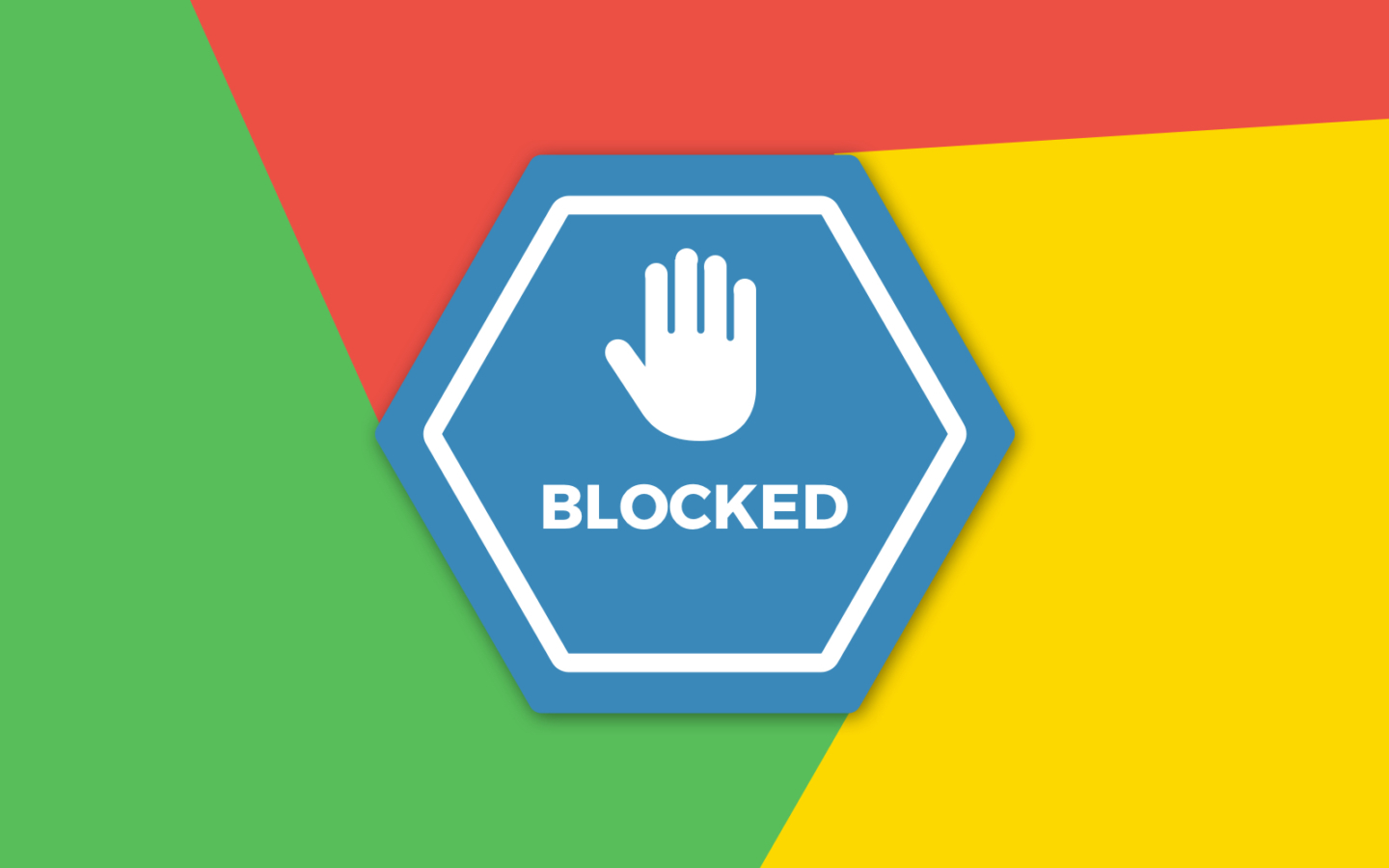 Just how valuable are blockers when calling a bet? 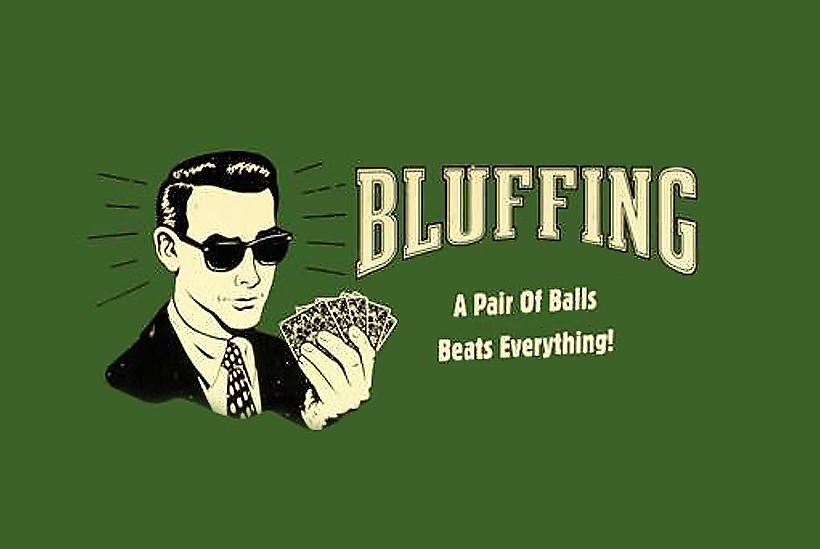