Daniel Dvoress has done it again, he’s won yet another massive event after taking down the WPT Montreal Mike Sexton Classic on February 1.

Twenty players returned to the action for Day 2 of the $10,300 buy-in event with Dvoress leading them back into battle. He stayed in control throughout proceedings and emerged as a worthy champion, a champion with $294,346 in prize money in tow.

Spanish superstar Adrian Mateos crashed out in 11th place before Arseniy Malinov’s exit left the number of entrants in single figures. Ami Barer busted in ninth-place before Dvoress set the final table in a hand that is typical of how he’s running of late.

and Aleksejs Ponakovs called off his 508,430 chips with

. Dvoress flopped trips on the

This hand left only six players at the final table and Dvoress’ stack towered over all of them. His stack contained almost 5.3 million chips with 12.5 million chips in play.

Finnish pro Anssi Kinttala’s tournament ended in a sixth-place finish worth $55,156 when a clash with Dvoress – who else – didn’t go to plan. Dvoress raised slightly more than a min-raise to 110,000 and quickly called when Kintalla three-bet all-in for 774,145. It was

for the Finn. The jacks held and Kintalla was gone.

. A final board reading

busted both Van Fleet and Parssinen. Double eliminations are a rarity, two in one tournament is quite ridiculous!

. Dvoress ducked out of the way, but Zobian called. Dvoress would have won the hand had he called because the five community cards fell

The Watson elimination hand gifted Zobian a significant chip lead but Dvoress was far from out of contention. A player of his quality always has a chance if they have only a single chip left in their stack.

Dvoress Misses His Flush But Hits a Runner-Runner Straight

Dvoress reclaimed the chip lead and never looked back. The final hand saw Dvoress raise to 144,000 with

before calling Zobian’s three-bet to 607,000 which he made with

. Zobian checked and Dvoress checked behind. The turn brought the

into play and Zobian bet exactly pot-sized, or 1,229,000. Dvoress called. Dvoress completed a straight on the

river and it was game over. Zobian ripped it in for 2,269,930 and Dvoress beat him into the pot with a snap-call.

Good game for Zobian who won $200,307 and an even better game for the unstoppable Dvoress who banked $294,346 and the title of champion. 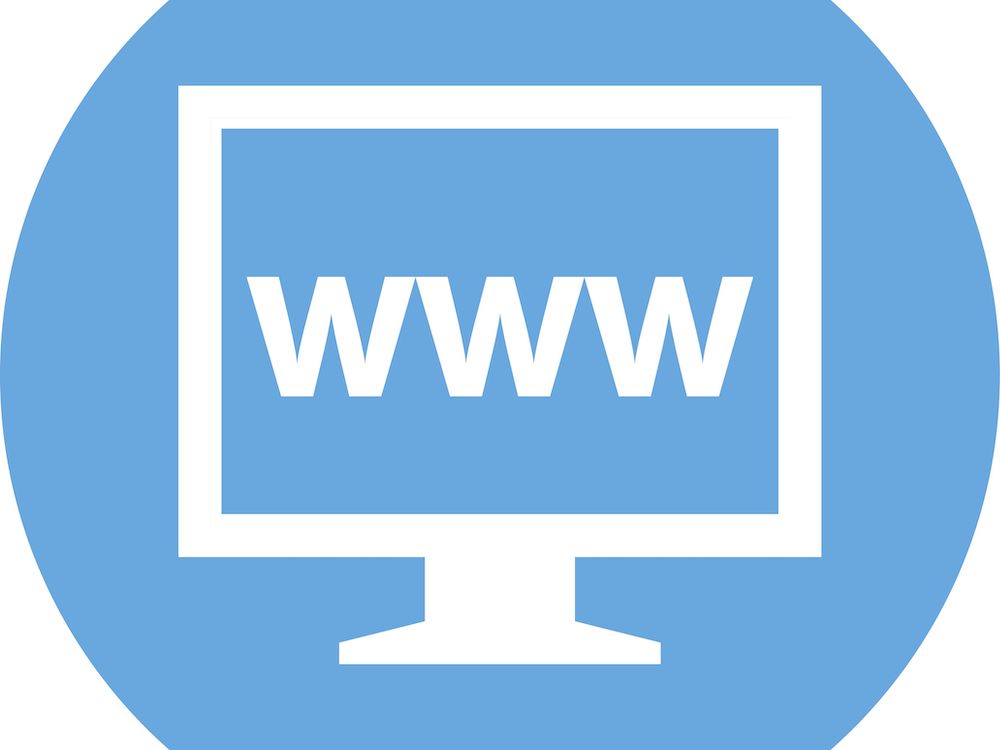 Formula One Drivers Who Share Our Passion for Poker

What Are the Benefits of Working for a US Online Casino Company?