Daniel Sepiol has won the 2021 Mid-States Poker Tour Riverside $1,100 buy-in no-limit hold’em main event, defeating a field of 862 entries to capture the title and the top prize of $162,781. This was the largest tournament score of the 27-year-old poker pro’s career, more than tripling the $52,655 he earned as the runner-up in $360 buy-in side event at the 2017 Chicago Poker Classic. Sepiol increased his career tournament earnings to $438,013 as a result of this latest victory.

“I’ve played a lot of these tournaments and made some deep runs but never really made runs at the final table, so, it feels good,” said Sepiol after coming out on top.

In addition to the trophy and the money, Sepiol was also awarded 912 Card Player Player of the Year points as the champion in this event. This was his second POY-qualified score of the year, having final tabled a $1,500 buy-in event at Bally’s just days into the new year. Sepiol has climbed into 25th place in the 2021 POY race standings, which are sponsored by Global Poker. He now sits with 942 points and $165,959 in year-to-date earnings.

The 862-entry turnout for this event set a record for poker tournament field size in the state of Iowa. After two starting flights, just 112 players remained with a shot at the title, with Sepiol roughly in the middle of the pack to start the day. By the time the final table was set, he had fought his way into the chip lead. He then won a race to knock out Lester Crew in ninth place ($15,024) to to further extend his advantage.

Andy Rogowski was the next to fall, losing a coinflip with pocket nines against the A-J of Jovan Sudar to earn $19,197 as the eighth-place finisher. Austin Hohenadel was left with crumbs after losing a preflop race of his own, and was eliminated shortly after by Jason Crews. Hohenadel secured $24,205 for his seventh-place showing.

Nicholas Pupillo’s run in this event came to an end when his pocket sevens clashed with the pocket kings of Sudar. Neither player improved and Pupillo settled for $31,716 and 304 POY points. This was his sixth POY-qualified final table of the year, and it was enough to see him move into 11th place on the overall leaderboard.

Sepiol regained the lead by knocking out short-stack Renato Spahiu in sixth place ($41,732). Jovan Sudar had sat atop the leaderboard earlier, but lost a few big hands to slide down the leaderboard. He got the last of his chips in with K

of Kyna England. The board improved neither player and Sudar was eliminated in fourth place ($55,086).

Despite earning that knockout, England was the next to hit the rail. She called a small blind shove from Sepiol with K

out of the big blind. Sepiol held Q

, and paired his queen on the flop to take a lead that he never relinquished. England earned $73,782 as the third-place finisher.

With that Sepiol took nearly a 2:1 chip lead into heads-up play against Jason Crews. Sepiol was able to extended that lead even more before the final hand arose. Crews got all-in with A

of Sepiol. The board ran out Q

and Sepiol made a flush by the river to secure the pot and the title. Crews took home $100,157 as the runner-up.

Here is a look at the payouts and POY points awarded at the final table: 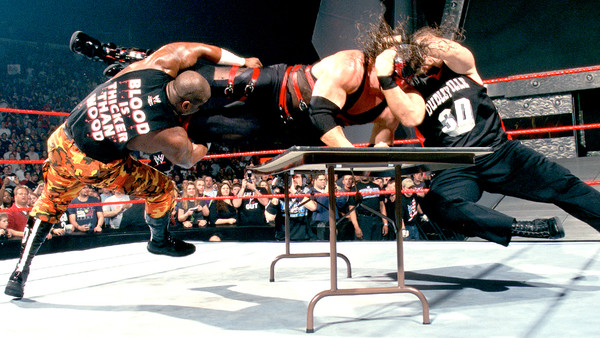 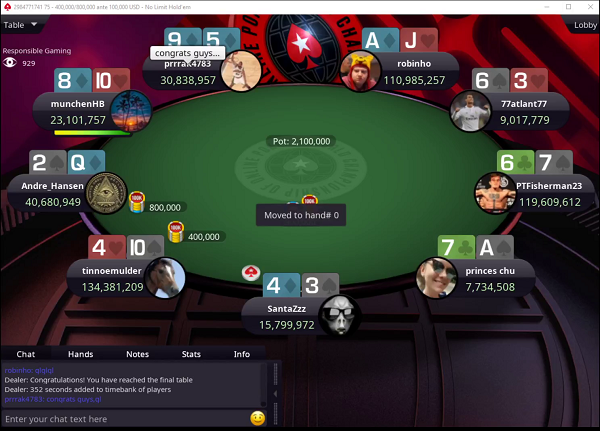 Every hand revealed at the WCOOP Main Event 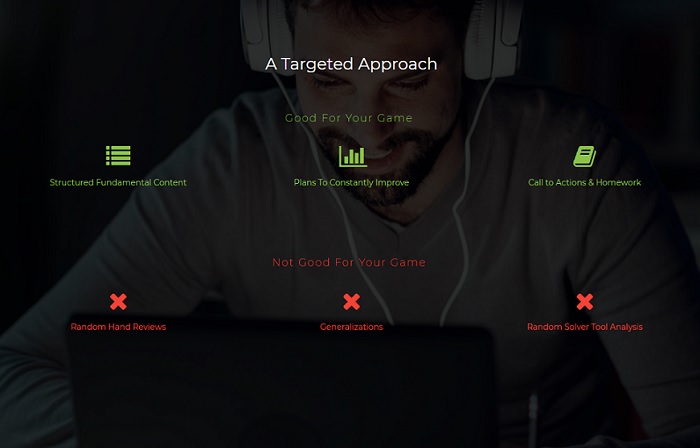 SCOOP sale at Raise Your Edge