February 16 was the biggest day of the MILLIONS Online festival so far with two massive high roller events crowning their champions and the Mini Main Event reaching its final table.

Brazilian superstar Yuri Dzivielevski is $186,637 richer than a day ago courtesy of him taking down the MILLIONS Online 6-Max High Roller.

A compact but star-studded field of 57 players parted company with $10,300 for the chance to become a MILLIONS Online champion. Only nine of those starters saw a return in their investment, so spare a thought for 10th place finisher Steve O’Dwyer.

Abdulla Alemadi and Pascal Lefrancois were the first players the cash, the latter’s exit locking in the final table.

Fifth-place and $37,963 went to Alexander Shalkovski, which left four of the world’s most recognisable players in the hunt for the title. Those four became three when Stephen Chidwick busted; he banked $51,275.

Joao Vieira’s impressive run ended in a third-place finish worth $73,955, leaving Justin Bonomo and Dzvielevski to fight it out one-on-one for the title and the monster-sized top prize.

Bonomo won the High Roller Big Game on February 14 but had to settle for second place in this event. Bonomo’s prize weighed in at $113,398 while Dzvielevski banked a cool $184,637 and the title of champion.

The 6-Max High Roller Turbo event was equally as stacked with stellar names from around the world. Some 56 players bought in for $5,200, and the top nine finishers claimed a share of the $280,000 prize pool.

Sam Greenwood was the unfortunate soul who burst the money bubble, locking up at least $12,180 for the nine surviving players. David Peters was the first to cash, while O’Dwyer made up for his bubble finish in the $10,300 buy-in High Roller by collecting $12,180 for his eighth-place exit here.

Georgios Zisimopoulos’ was the first player eliminated from the final table. Chidwick, Mike Watson, and that man Bonomo joined Zisimopoulos on the sideline, Bonomo padding his already ample bankroll with another $25,188.

Jake Schindler has a super record in our big buy-in events and his impressive form continued with a third-place finish worth $36,329.

Timothy Adams and Elio Fox locked horns heads-up in a battle for glory. The high-stakes gurus struck a deal to make the pay-jumps less severe, a deal that left $2,000 for the eventual champion.

Adams got his hands on that extra prize for a combined score worth $78,832, which left Fox to scoop a still respectable $67,570 runner-up prize.

Laszlo Molnar is only eight eliminations away from being crowned the MILLIONS Online Mini Main Event champion, an accolade that comes with a huge $184,507 prize.

The penultimate day started with only 25 players in contention for the top prize. A steady stream of eliminations, including those of APAT WCOAP Main Event winner Patrick Blye (21st – $7,128), and Alexandros Theologis (17th – $7,128), brought the final table ever closer.

Five-figure prizes of $11,160 went to Aidin Bagheri and Igor Dursel who busted out in 11th and 10th place respectively.

The final nine return to their seats at 19:05 GMT knowing they can’t win any less than $14,826. This welcomed prize increases to six-figures if they make it to heads-up, with $184,507 waiting for the eventual champion.

Molnar is the man in pole position right now courtesy of bagging up 286,182,614 chips at the close of play. Francois Pirault returns in second-place, although his stack has 122 million fewer chips than chip leader Molnar.

Keep an eye out for Sebastian Henao (132,544,772), too. He finished Day 1B as the chip leader and has cemented his place at the top of the chip counts throughout this amazing tournament. 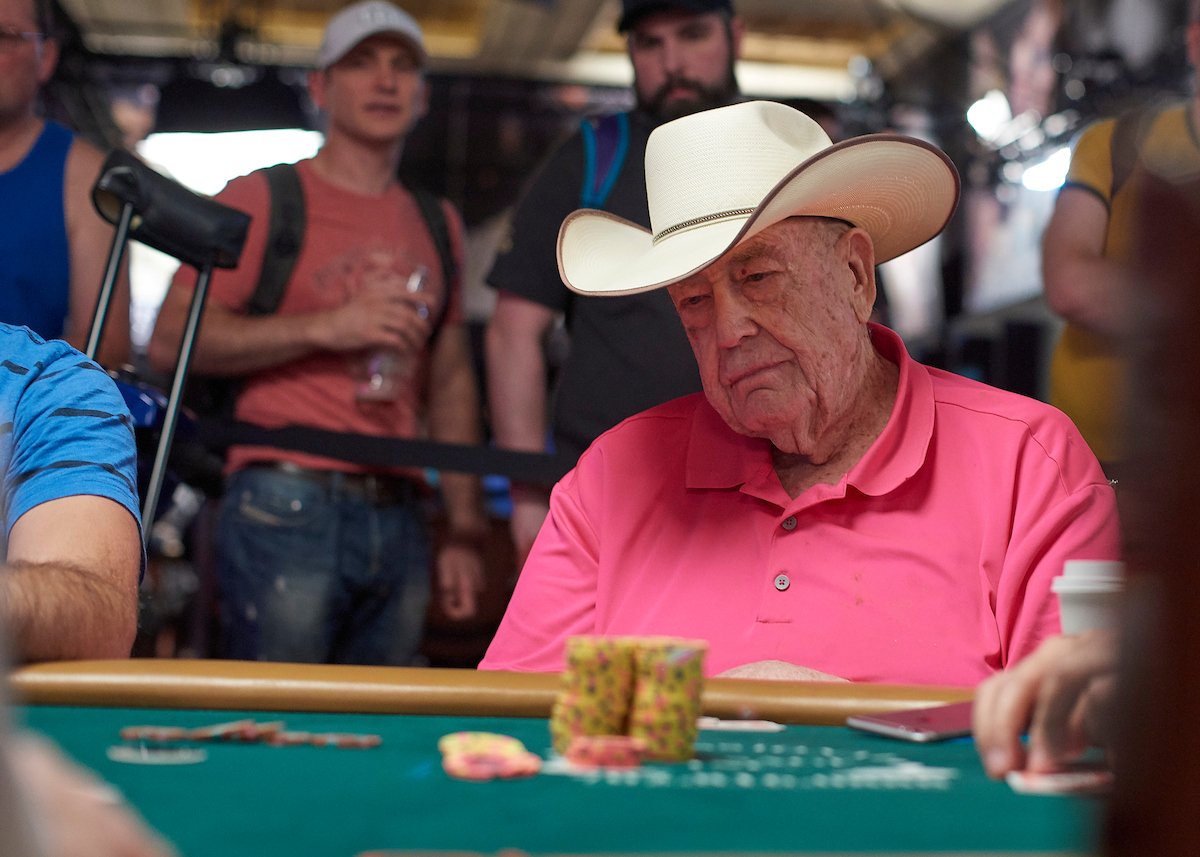 Doyle Brunson to return to the WSOP 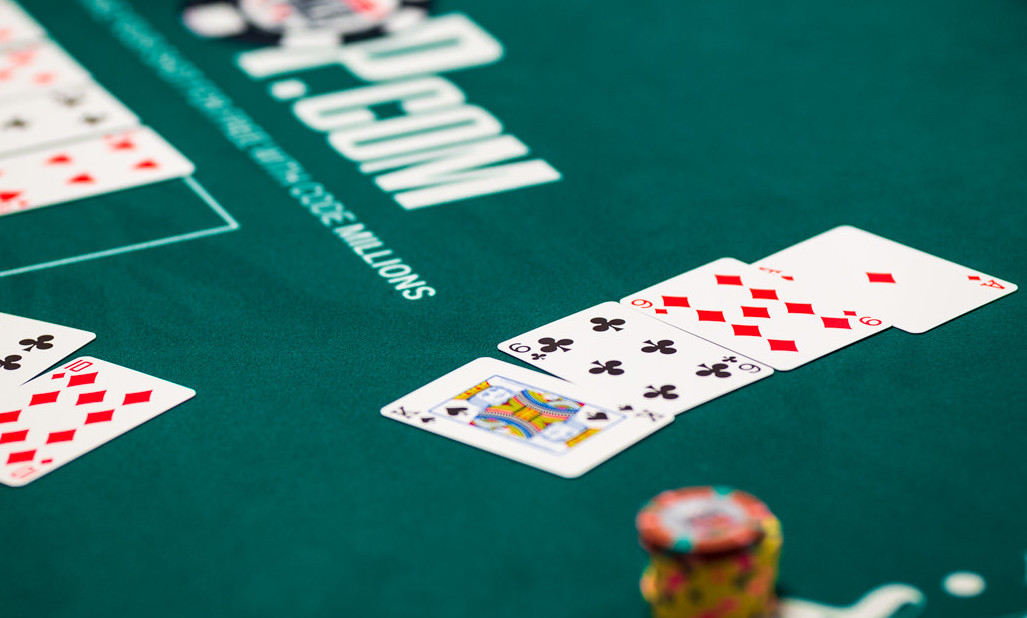 News: Poker Basics – How PLO is different to No Limit