The Swedish legend’s Stockholm-based company UnknownAB holds a 10% share in Bethard, making it the fourth-largest owner in the company.

This appears to be a direct breach of both FIFA (football’s world governing body) and UEFA (the European equivalent) regulations.

Neither allow players who compete in their events to have financial interests in gambling companies, for rather obvious match-fixing reasons, among others.

Bethard made a post-tax profit of £25.79million in 2019 and Ibrahimovic’s company is the fourth-largest owner in it, making it a very profitable off-field investment for the Swede.

The 39-year-old former Barcelona and Manchester United star’s involvement with Bethard is well-known, Ibrahimovic announcing his ambassador role and part-ownership back in 2018.

At the time he said:

“I have obviously been intensively courted by betting companies throughout my career, but up until now I have not been presented to anything that has triggered me. With Bethard, there was something different. It’s a company with Swedish roots, the founders are from my home town, and they are true challengers who really wants to do things differently.”

However, recent reports in the Swedish newspaper Aftonbladet suggest that the governing bodies may be looking to make an example of him.

Ibrahimovic may have breached UEFA rules during AC Milan’s Europa League qualifier with Shamrock Rovers in September 2020, as well as FIFA regulations by appearing in Sweden’s World Cup qualifier with Georgia last month.

Those potential breaches could result in a substantial fine and a three-year ban by FIFA, and UEFA could also take action against him, though neither body would comment on the case.

“I do not speculate on possible sanctions. But of course continue to push for clarity in Fifa’s regulations as there is frankly a lot of ambiguity in how it should be interpreted.”

Ibrahimovic himself has yet to comment on the story.

Max Young: How He Built His Bankroll And Broke Through As A Live Poker Tournament Player 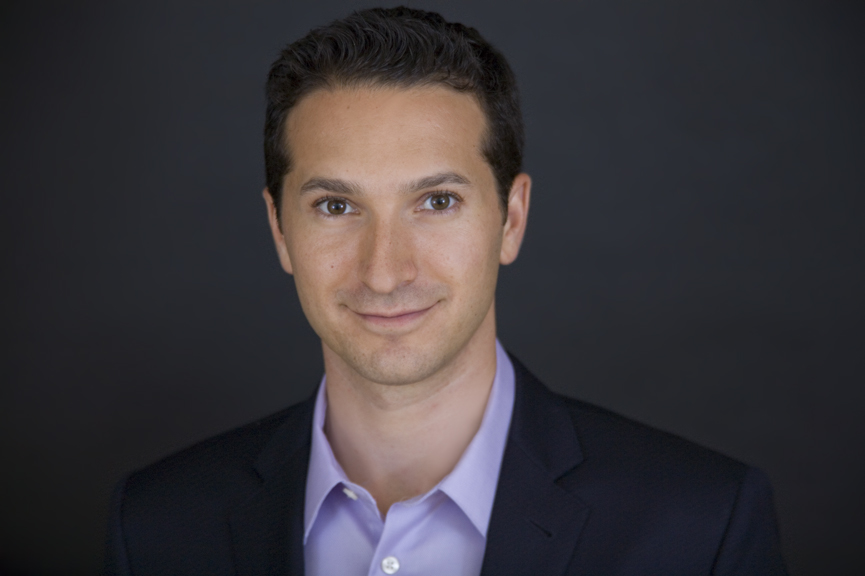 The mental game of poker in a pandemic