According to an announcement by PokerStars, the company will officially close both desktop and mobile applications for the poker site on Feb. 25 and all account information and balances will be moved to the corresponding PokerStars account.

During the poker boom, Full Tilt Poker emerged as one of the largest online poker sites in the world. It was neck-and-neck with PokerStars as the largest site on the planet. It was home of the “Rail Heaven” cash games, the $500-$1,000 no-limit hold’em game that featured nosebleed legends like Tom Dwan and Phil Galfond regularly played six-figure pots.

Its roster of sponsored pros were some of the most highly regarded players in the world at the time, including Phil Ivey, Gus Hansen, and Erick Lindgren.

But in the wake of Black Friday, it was revealed that the company was insolvent and couldn’t pay back its players account balances. The U.S. Department of Justice infamously called the site a “global ponzi scheme.”

Poker Hall of Fame nominee Isai Scheinberg, who owned PokerStars during the U.S. federal government’s attack on online poker, worked out a deal with the feds to acquire the company and its software for $547 million.

PokerStars owned both companies and kept them as separate platform until 2016, when all active accounts on Full Tilt Poker would be merged with a corresponding PokerStars account. But now, five years later, The Stars Group, which is owned by Flutter, decided to shut the site down for good and cease all operations regarding Full Tilt.

The Stars Group has access to the U.S. market in New Jersey, Pennsylvania and Michigan, but the Full Tilt Poker platform was never re-integrated into the country. 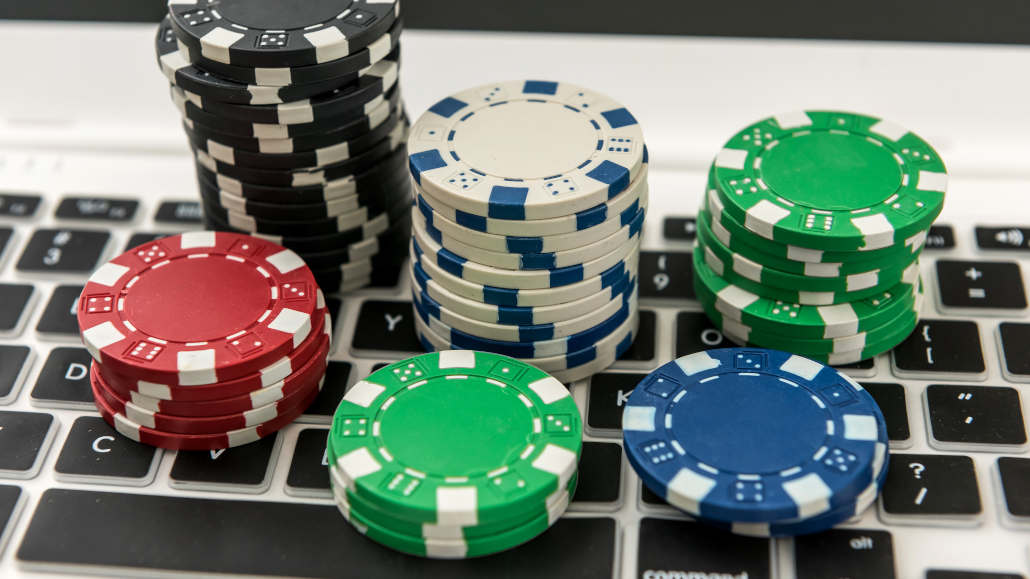 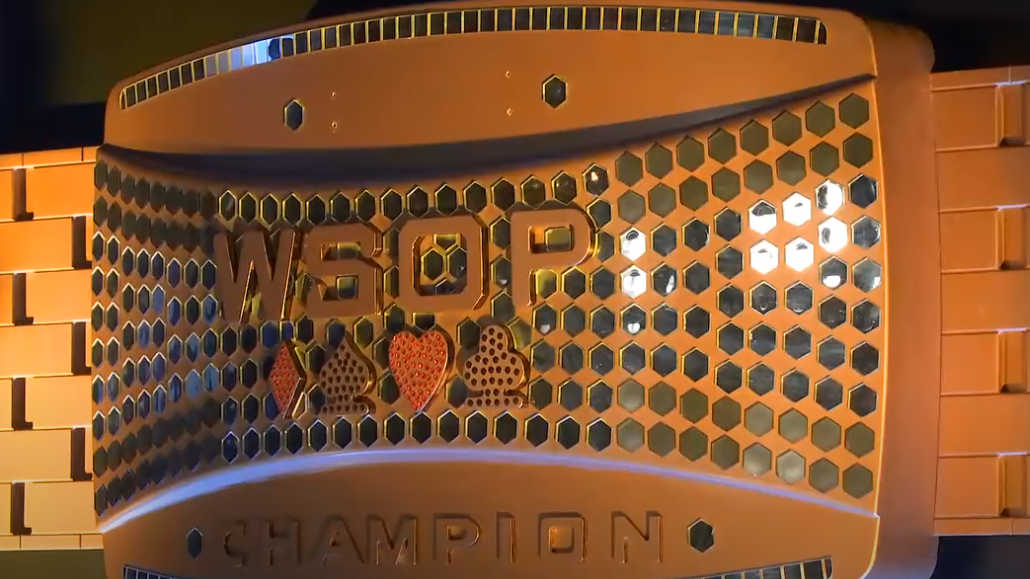