Flip your way into the money right away with a new format from GGPoker for people who just want to play the end game.

Another new poker tournament format with the recreational player in mind has just launched at GGPoker.

Flip & Go tournaments promise to get you straight to the money stages of the tournament. The tournament begins with everybody being forced all-in on the first table until one player remains. Once every table is complete the tournament slows down and becomes a normal MTT after the bubble has burst.

It’s not a complete gamble at the first table. Players will be dealt three cards instead of two and discard one before going all-in, so you have a chance to pick the hand that plays the best multi-way.

You can also buy a bigger stack in the flip stage, up to x10 your starting stack. So in a $5 MTT you can pay as much as $50 to get a x10 bigger stack, meaning you have a better chance if surviving the flip stage. It also means that the money stage of the tournament begins with different stacks in play.

This format could prove popular with recreational players and professionals alike. Casual players don’t have to play all night only to miss the money. Serious players already like to late register and could easily justify these tournaments if the early gamble they go through means they get to play against recreational players in the money stages. PokerStars have previously tried something similar called Bubble Rush where the fast structured tournament slows down after the bubble bursts.

Will you play this format? Let us know in the comments: 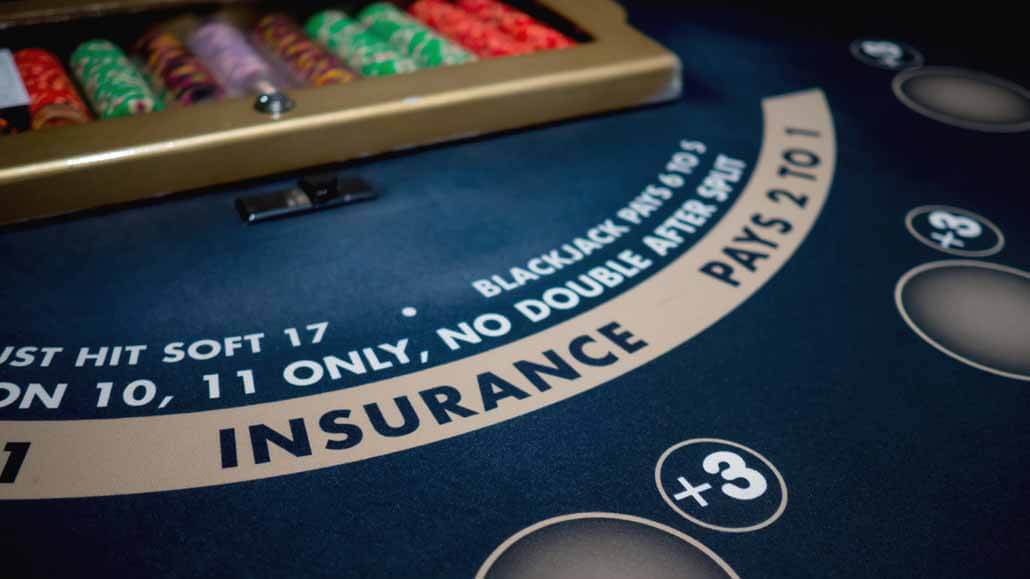 Can Blackjack Fans Learn Anything From Poker Players? 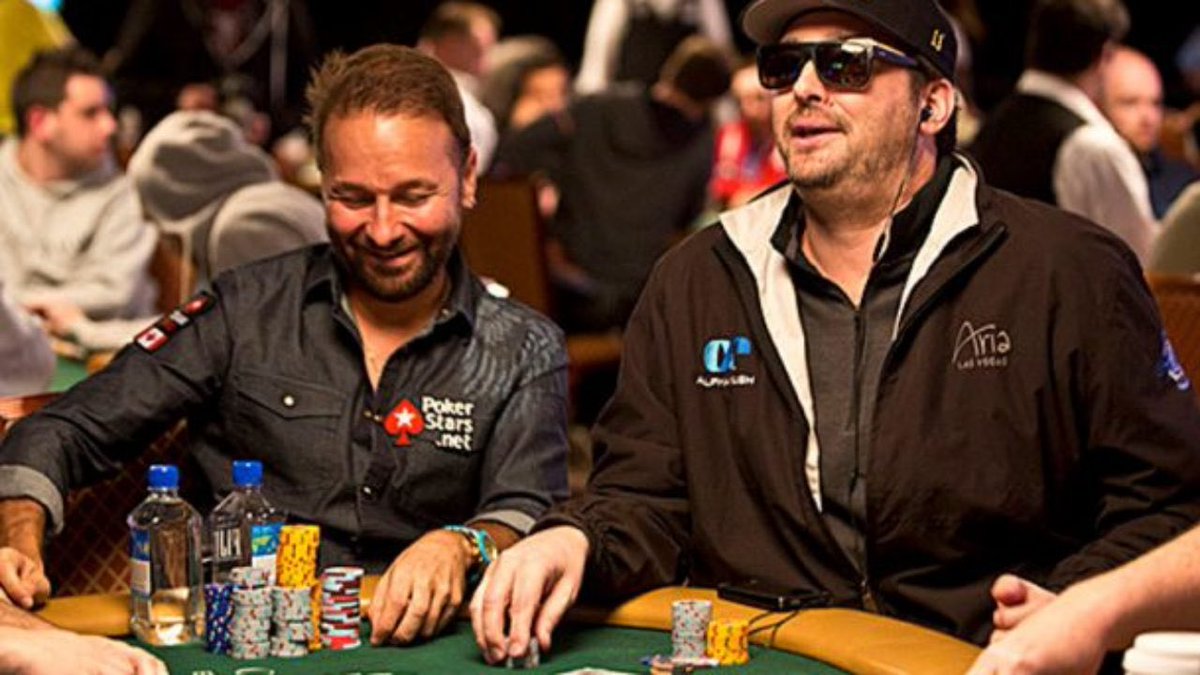 Is Hellmuth vs Negreanu happening?