Online communities to battle it out tonight in new monthly event

Well-known faces from online communities are giving partypoker players the chance to win cash prizes and special bounties in the partypoker Community Knockout.

Any partypoker player can enter the tournament, but to be eligible to win the special prizes, players need to sign up with any of the 11 communities that will be participating via their Facebook and Twitter pages.

Some of these special prizes will involve a large monetary boost to the bounty prize, with an extra T$500 on offer. One of the players carrying this prize will be four-time super-middleweight world boxing champion and Team partypoker member Carl Froch, who is representing the partypoker community.

Another of the special bounty players is football reporter Bianca Westwood, who flies the Oddschanger flag. Being a member of Oddschanger and busting Westwood sees an LG TV and Sound Bar package on top of on her bounty.

The bounty prizes and additional prizes can only be claimed on social media. All players need to do is take a screenshot of their winning hand, share it with their community on social media, and make sure they tag partypoker. It is as simple as that.

If you do not have a partypoker account, setting one up using an exclusive link provided each community is a quick and easy process. Doing so means you can enter the partypoker Community Knockout for free.

All new depositing players receive a ticket bundle over the course of a week after making their first deposit. The bundle includes two $5.50 tournament tickets, which land in their accounts on Day 1 and Day 3. Several SPINS tickets are part of the welcome package, giving you the chance to win big in a matter of minutes.

Carl Froch said: “I’m really looking forward to playing in the first-ever partypoker Community Knockout tournament, alongside some other famous faces from the world of sports. I’ll be looking to outlast them all, but with a juicy T$500 bounty on my head, it will be tough. I hope to see lots of players from the various communities at the tables trying to win some exclusive prizes.”

The full list of participating communities and special bounty players can be seen here. Join the communities for further prize information. 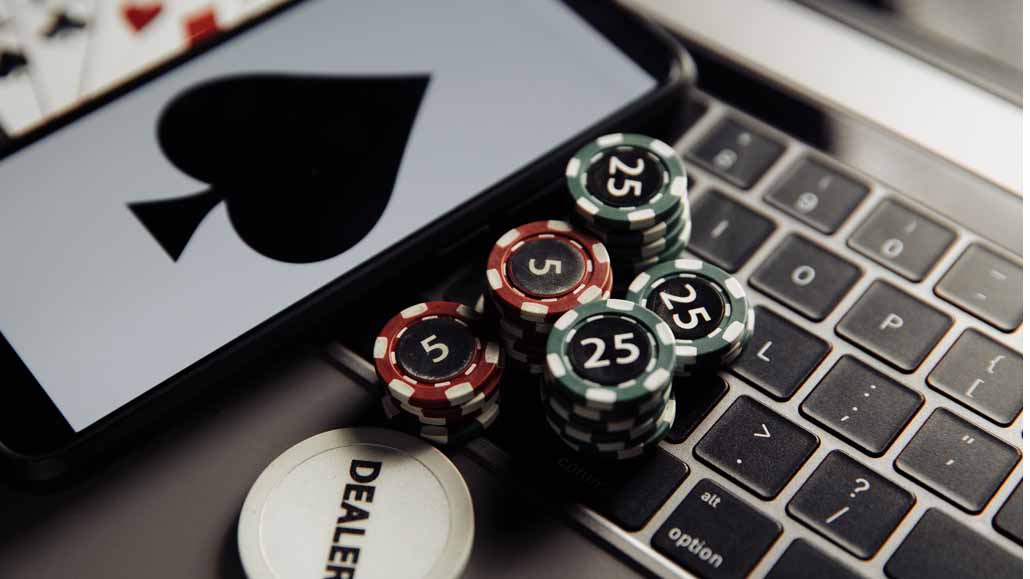 Why Are so Many Poker Pros Coming From a Fantasy Card Game Background?