For years the poker community has begged the question, how is it that PokerStars founder Isai Scheinberg has not been inducted into the Poker Hall of Fame?

This year he finally has a chance as he has been named among the nominees for the award. 31 of the existing inductees will pick one winner this year for the prestigious honour.

Scheinberg is credited as having a pivotal part in the growth of the online game, something which has largely been overlooked in the Poker Hall of Fame which is really a live-poker-centric award. The timing is controversial as this year Scheinberg pleaded guilty to the Black Friday charges against him.

The criteria, as always, is as follows:

The 2020 inductee will be revealed on December 30 as the World Series of Poker Main Event heads-up match is played.

Who do you think deserves it this year? Let us know in the comments: 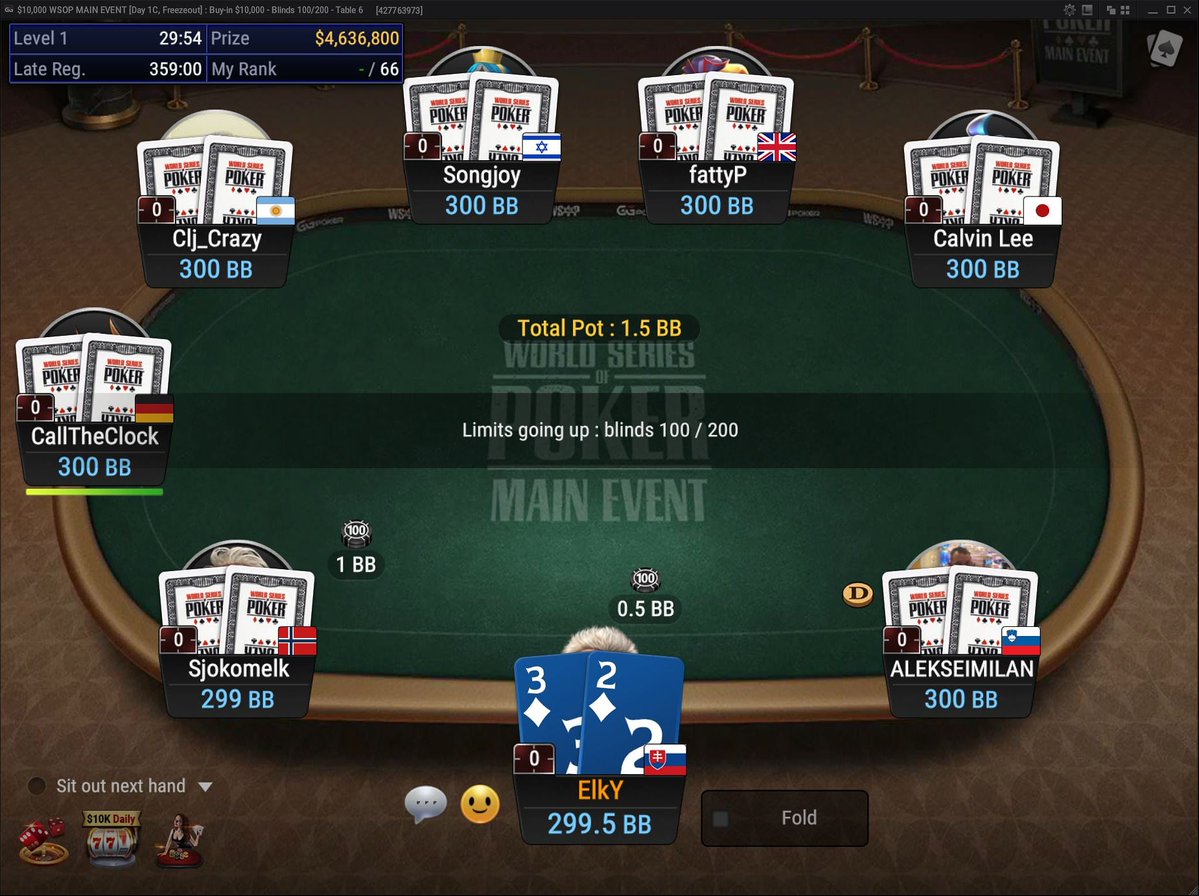 33 WSOP bracelets will be won at GGPoker this Summer