A $300 satellite winner will face Damian Salas for the title after another controversial day for the World Series of Poker.

We are just two players away from having a World Champion after 38-year-old Joseph Herbert took down the US leg of the WSOP Main Event.

The $300 satellite winner dedicated his win to his mother, who passed away earlier this year.

It was a very controversial day for the World Series of Poker after Upeshka De Silva was disqualified for testing positive for COVID-19. Things got worse for the WSOP as it was then revealed that International leg winner Damian Salas is currently unable to enter the US.

He has tested negative for COVID-19 but because he has been in Europe less than 15 days ago, he was barred entry to the US. As a result his $1 million heads-up match with Herbert is now due to take place on January 3.

Meaning that the 2020 World Series of Poker Main Event champion will be decided in 2021.

Sportsbook Partners With DISH To Offer Sports Betting Through Your TV 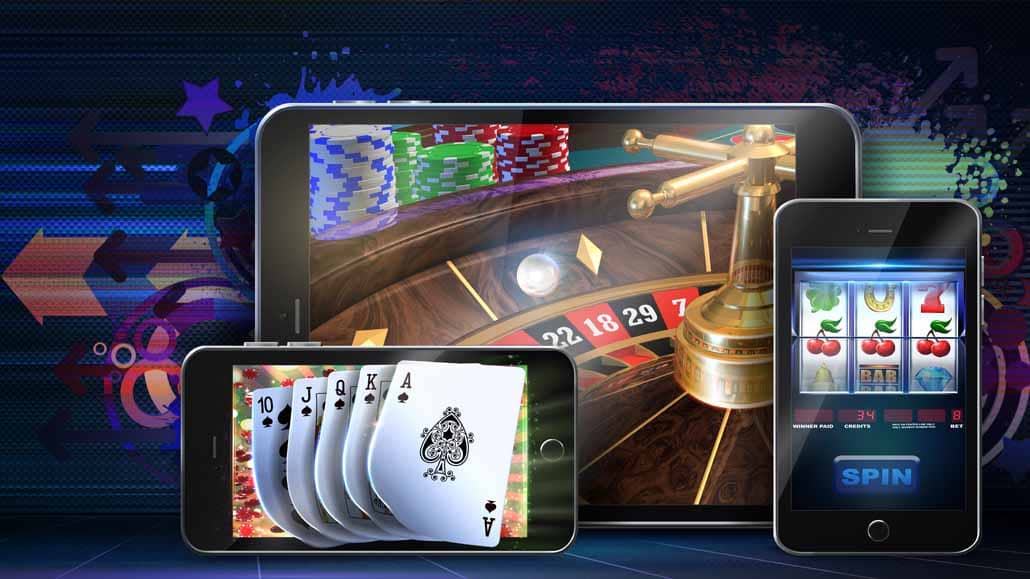 3 Gambling Trends That Will Define the Future of iGaming