Alleged poker cheat Mike Postle will have to fork out almost $27,000 after a judge found him liable for Todd Witteles’ legal fees and court costs, the Poker Fraud Alert founder bringing an anti-SLAPP motion against the man at the centre of the now infamous Postlegate scandal…

Witteles was chasing Postle for $43,314.50 after the Sacramento player dropped his $330million defamation lawsuit, which saw him target Witteles, whistleblower Veronica Brill and many other famous names in the poker industry.

Judge Mesiwala accepted that Postle’s defamation claims “fall squarely within the definition of a SLAPP suit” – a Strategic Lawsuit Against Public Participation designed to curb valid criticism by placing onerous legal costs on the defendant.

Postle’s voluntary withdrawal of the defamation action just before it was due in court “creates a presumption that the defendant is the prevailing party on the anti-SLAPP motion” according to Judge Mesiwala.

However, awarding Witteles $26,982 rather than the full $43,314.50 claimed, the long-serving judge called his attorney’s fees “excessive and unnecessary”.

Witteles’ attorney, Eric Bensamochan, had billed $695 per hour for his work and told CardsChats’ Haley Hintze:

“Mr. Witteles is pleased that the court has found him to be the prevailing party for purposes of awarding attorney fees. While we are disappointed that the court cut the fee request down, it is something that falls directly within the court’s purview and discretion, and [we] will accept the reduced fee award without additional argument. Mr. Witteles intends on vigorously pursuing the monies now owed to him by Mr. Postle.”

If you missed anything connected to the case over the past year, our extensive coverage of the Postlegate scandal can be viewed below: 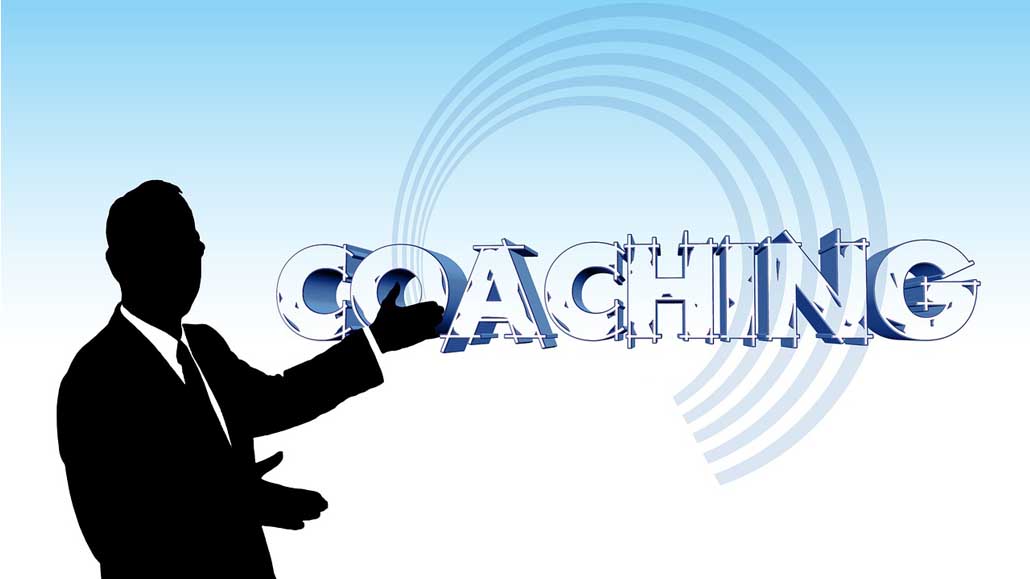 Top 7 Tips on How to Pick the Best Poker Coach 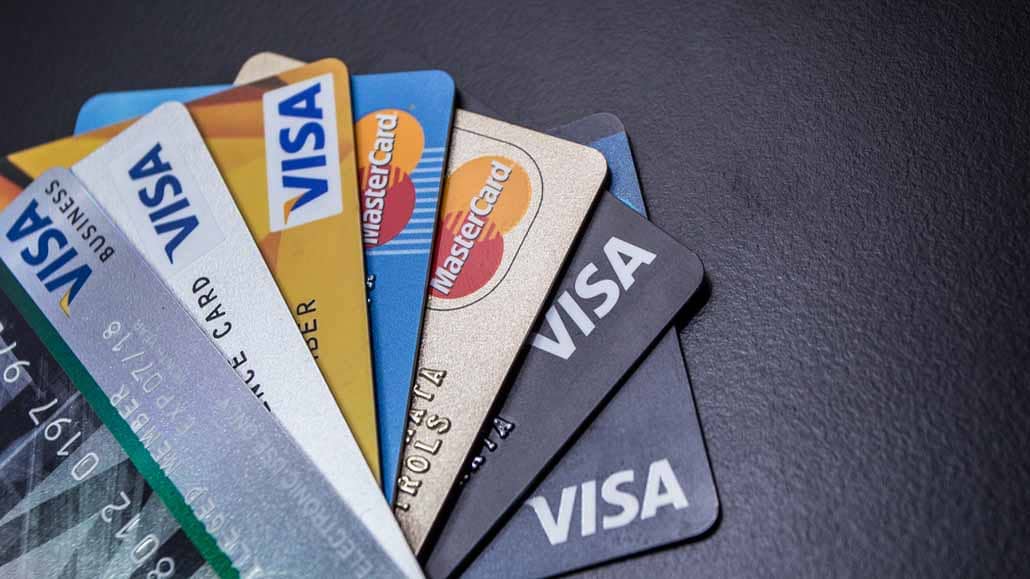 How to Manage Your Gambling Budget 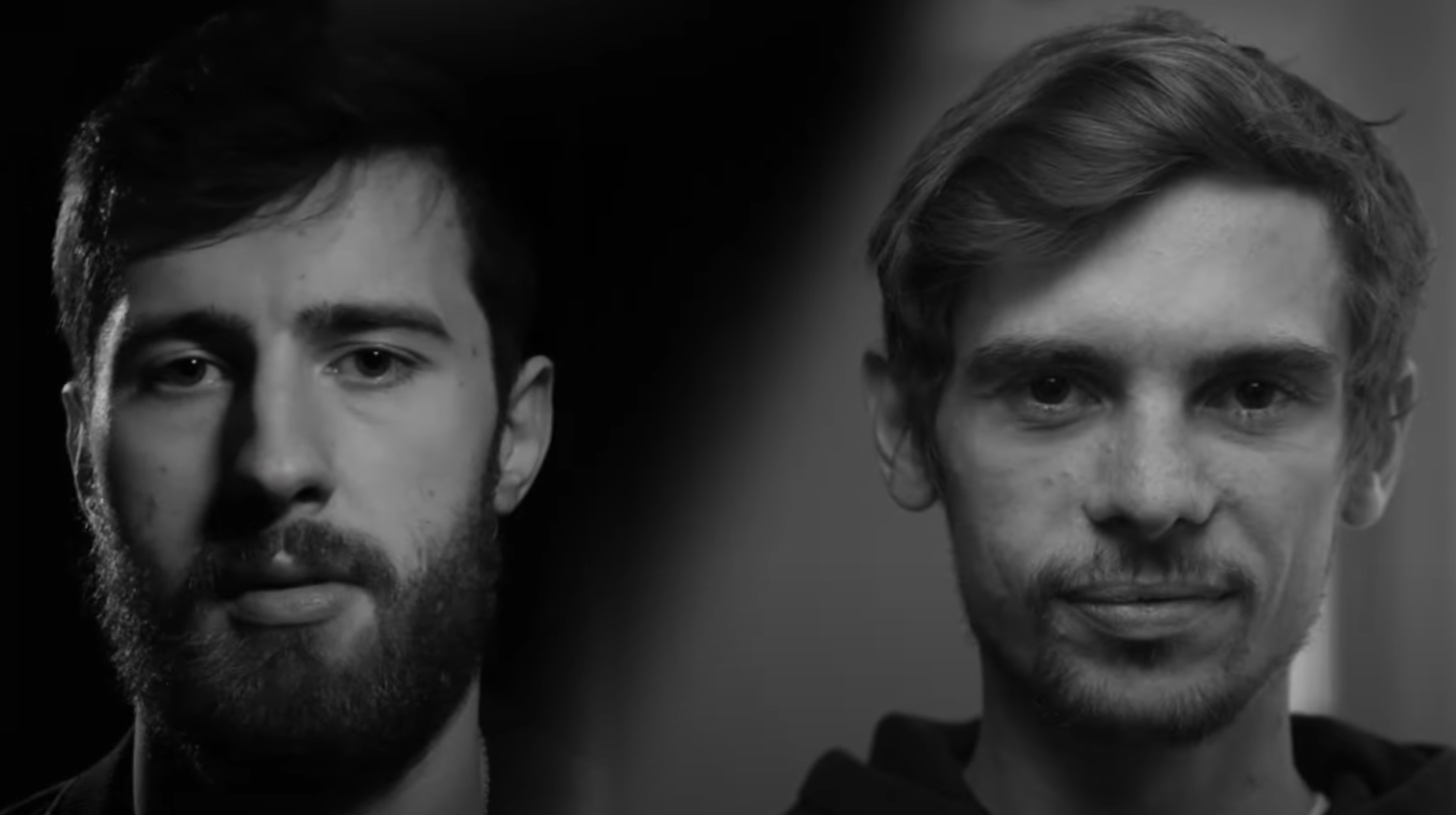 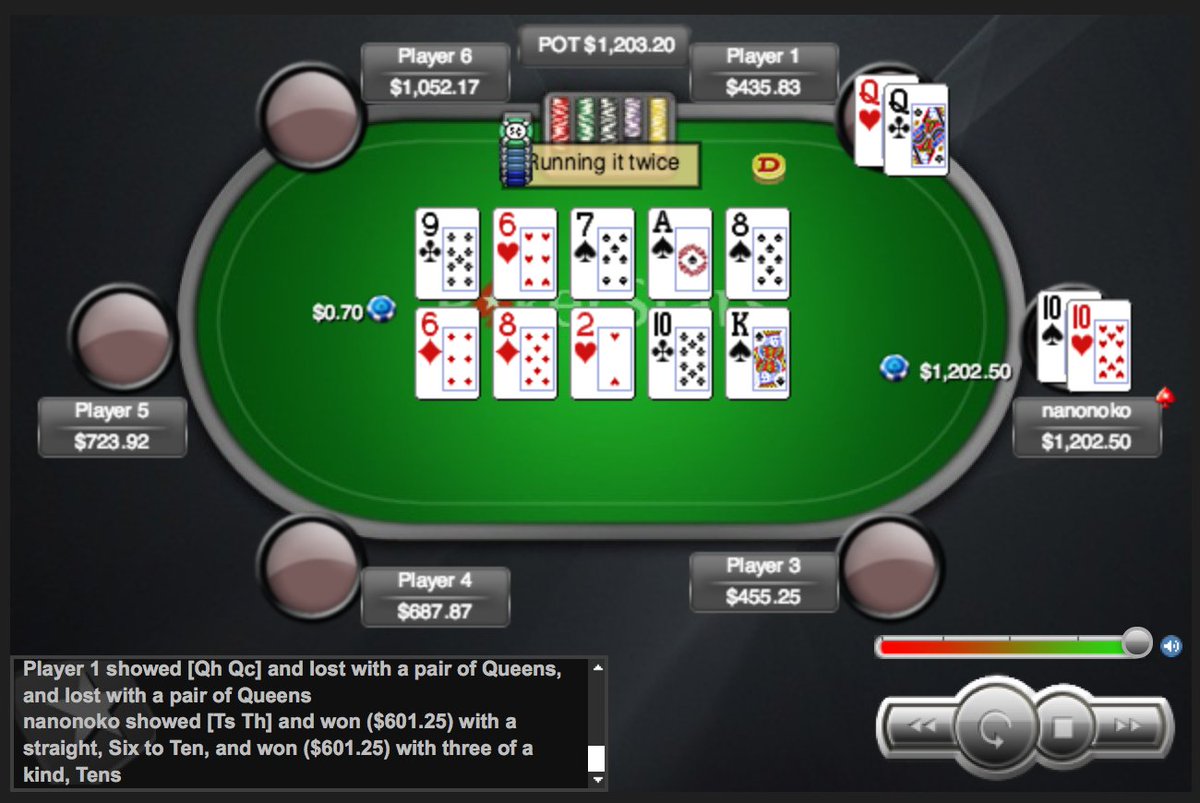