Dara O’Kearney looks at a spot where AA is a fold but making one pair with K2o is a call, all because of the effects of card removal.

A student of mine (you know him) is just starting to get his head around how important blockers are, especially in the context of calling bets. He knows that holding a card that blocks a big hand like a straight or flush makes it more likely his opponent could be bluffing, but asked me if I can put an actual number to that. He asked specifically if having a blocker in your hand improves your own equity by a reliable percentage?

The effect can be profound but it really depends how wide the ranges are to begin with. On a wet board with wide pre flop ranges, a blocker effect could be quite small. However, on a dry board against a tight player it can be substantial.

For example, let’s say our opponent is tight and opens under-the-gun with a likely range of 88+, AK and AQs. The board comes K 7 2 and we think he will bet his entire range except his AQs hands which do not include a back door flush draw.

The turn comes a 6 and he bets again. We think the only hand he bets now is AQ, AK, AA and KK (we don’t think he bets any other sets because he doesn’t have any).

The river is a 7 and the flush doesn’t get there. Now he checks AK/AA, bets KK for value and bluffs with AQ.

If we have a bluff catching hand with no blockers we have 25% equity (we beat his missed AQs but lose to three combinations of KK). If we have a King in our hand we have 50% equity because now he can only have one set of Kings, not three. So that King blocker is worth 25%.

If we have either the A or Q, in our hand he cannot be bluffing, so he must have KK. Our equity drops to 0%.

So in this example AA, AK and AQ with an  A or Q, would all be folds, but K2o is actually a call here.

Only as good as the ranges you assign

It’s an extreme example and maybe more than anything it’s an example of why having such rigid ranges as the under-the-gun opener is a bad thing.

Blockers are something recreational players struggle with and in particular they often overvalue how much they influence a hand. Like with many things, they only become a useful consideration if you get your opponent’s ranges right in the first place. We talk about blockers quite a bit in this hand we recently reviewed on the Chip Race YouTube channel.

You can get advice like this every month in Dara’s free strategy newsletter which you can join right here. 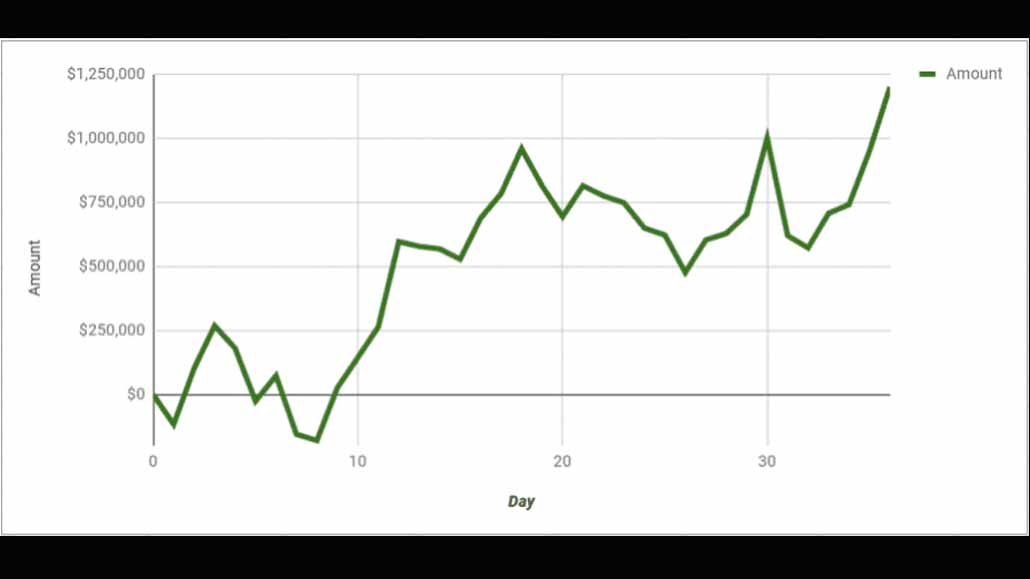 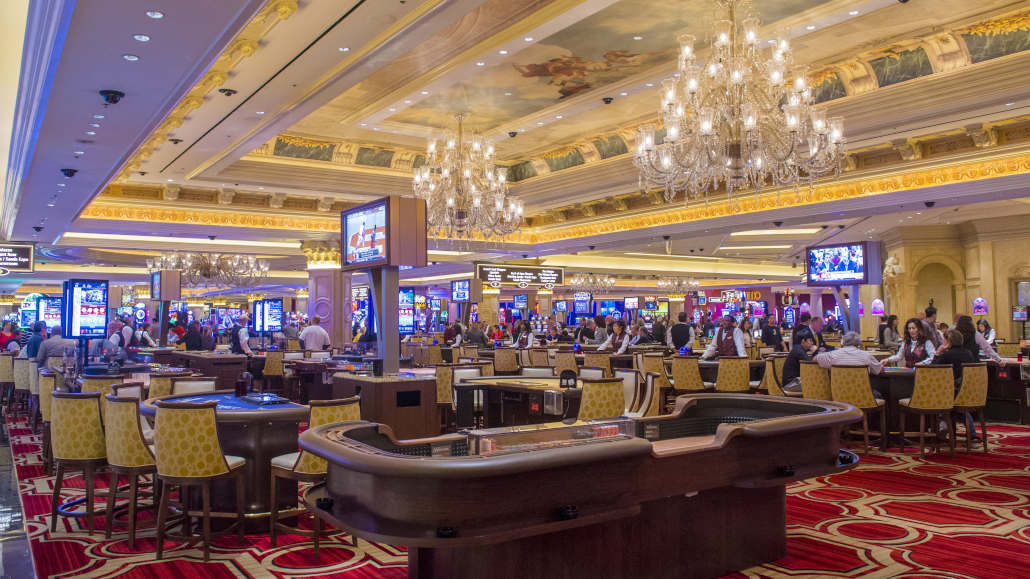