If you’re looking to qualify for the upcoming $5M Big Blowout at PokerStars, you only have today left to make it to our exclusive freeroll.

After what can only be described as a rocky year at best, PokerStars is bringing together poker players from around the world at the virtual felt, welcoming 2021 with a massive tournament series.

The Blowout Series started just before the end of the year at PokerStars and we have an exclusive shot at a $1,050 Big Blowout coming with a massive $5M GTD prize pool this Sunday.

Anyone who has joined PokerStars via PokerStrategy.com and deposits until January 12 has exclusive access a freeroll on January 14 in which 12 Blowout Series tickets worth $1,050 each will be guaranteed.

Find out more about our exclusive Big Blowout freeroll

You have until Thursday, January 14 to make your first deposit in order to access all six Double Action tourneys coming up. Any deposits after this date will count towards all remaining freerolls.

In addition, new players will of course also profit from the usual welcome bonuses that are offered to new members by PokerStars and Full Tilt.

Deposited before? No problem!

For those of you that have deposited already, there’s no need to feel left out—we have a bonus for you too.

If you refer members via our Tell-a-Friend programme and they go on to cash in one of the Double Action freerolls, you will receive the equivalent amount of their prize money in your Tell-a-Friend account.

This means that the more players you refer, the more you stand to win.

The Freerolls can also be found in the PokerStars client under Tourney -> Private. 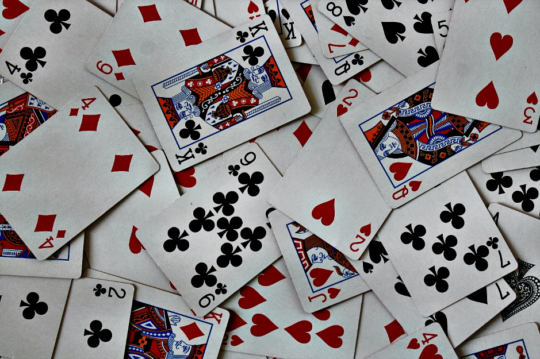 How to Choose the Best Online Poker Site 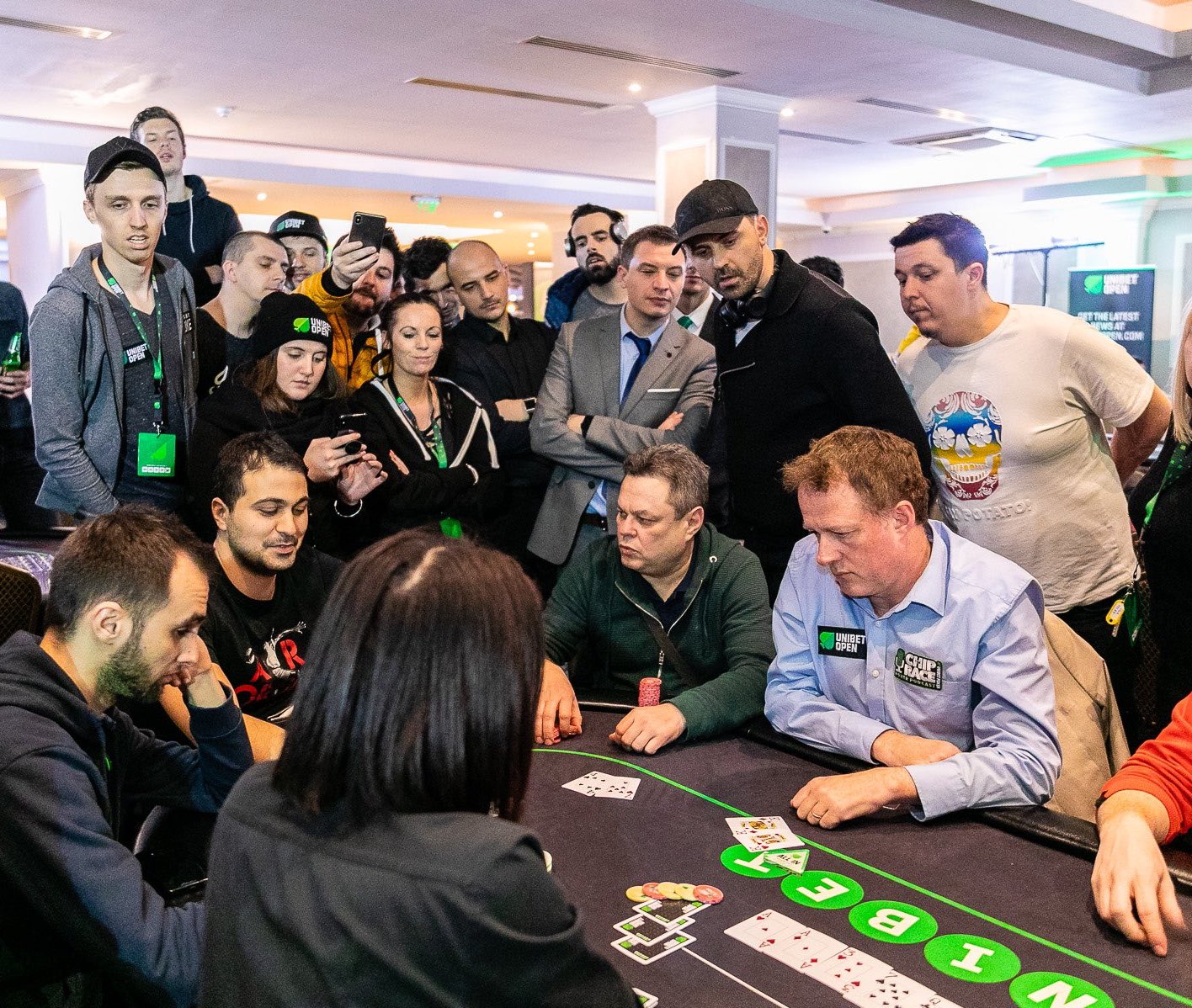 Why the tournament is won at the 2nd to last table