Michigan is the latest US state to start offering legal online poker. Although the iGaming bill was passed back in December of 2019, it took a little while for things to get rolling, and the first gambling sites have only gone live recently.

In the first wave, it was only casinos and sportsbooks opening their virtual doors, as online poker was seemingly put on a backburner.

However, PokerStars came through for all the fans of Texas Hold’em and other game variations in Michigan, launching their room on January 29, becoming the first online poker operator in the state.

It’s been a long time since residents of Michigan were able to enjoy online poker in a regulated environment. With the arrival of PokerStars, the draught is finally over, and it’s great to see that the operator has come out guns blazing, featuring a very extensive selection of options.

If cash games aren’t your thing, you can also enjoy a full schedule of multi-table tournaments. It will take a little while for things to shape up on this front, but it’s looking promising.

There are also several different types of sit and goes, as well as popular Spin & Go tournaments, where you can win up to 1,000x your buy-in. Currently, buy-ins start at $1 and go up to $25.

So, there is a nice variety of options for all tastes, preferences, and bankrolls. The only thing missing is Zoom, but maybe that, too, will be added at some point in the future.

First Deposit Bonuses up for Grabs

PokerStars in Michigan is welcoming all new players with a couple of bonuses available on your first deposit. You can’t take both, though, so figure out which one works better for you. I’d say both are quite nice, depending on your bankroll and poker aspirations.

The first offer you can get is the fairly standard welcome package offering you a 100% match up to $600 on your first deposit.

If you opt for this one, you’ll get the full amount of your first deposit added to your bonus balance, and it will get released into your real money balance in $10 increments every time you accumulate 140 Stars points.

If you’re a more serious grinder looking to deposit a decent amount, build your bankroll, and put in a solid volume, this one is probably the better option.

The other option available at PokerStars Michigan is geared towards casual players. It will give you $30 worth of free play when you deposit at least $20.

If you go for this option, you’ll receive the following:

While this isn’t a huge bonus by any stretch of the imagination, it’s a pretty solid option if you just want to have a bit of fun, check out what the software looks like, and maybe play some small-stakes games.

While adding Michigan to the list of regulated US states is a big deal for the residents of Michigan and online poker in the States in general, future implications of this development are even more significant.

For online poker to start thriving in America once again, it is necessary to merge player pools from several states. That way, the traffic would increase significantly, and rooms would be able to organize a much bigger tournament, feature better promotions, etc.

It would be a nice snowball effect with the potential to bring about many positive changes.

Michigan is definitely open to this option. The state governor had already signed the document allowing for this possibility further down the line, given all legal requirements had been met.

PokerStars currently also operates in New Jersey and Pennsylvania, and they would probably jump at the opportunity to combine player pools.

Another operator that will likely go live in Michigan later this year is BetMGM, and they’ll probably launch several separate rooms, but all hosted on the US partypoker network.

The biggest thing currently standing in the way of creating interstate compacts for online poker is the Wire Act.

However, in 2018, the DoJ decided to expand the interpretation of the Wire Act and apply it to online poker, lotteries, and other forms of online gambling.

For online poker to pick up some speed in the States, it is necessary to refute this interpretation, and, luckily, things are looking bright in that regard.

Just recently, the First Circuit Court of Appeals has ruled that the DoJ’s interpretation of the Wire Act wasn’t valid in the case submitted by the New Hampshire Lottery Commission. 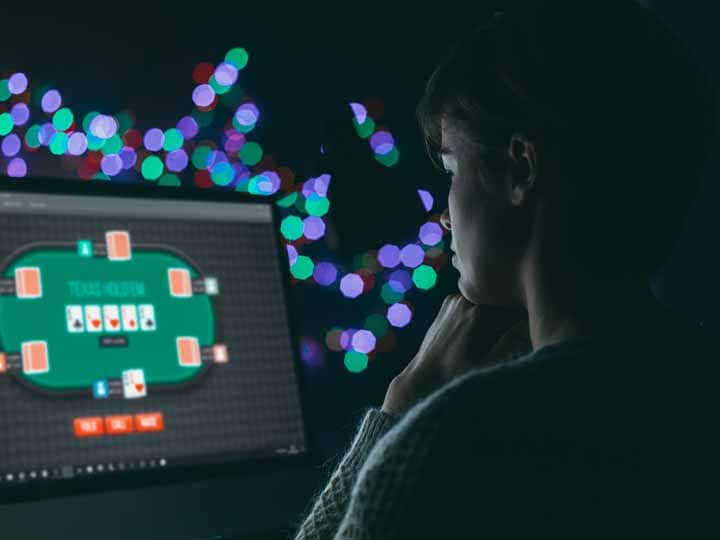 If the DoJ doesn’t challenge the ruling or it’s confirmed by the US Supreme Court, which is the only remaining instance, this would be huge for online poker, as we would likely see many interstate compacts in the near future.

The new US President Joe Biden is also officially against the DoJ interpretation of the Wire Act, which really gives hope for brighter times ahead and maybe even another poker boom in the United States. 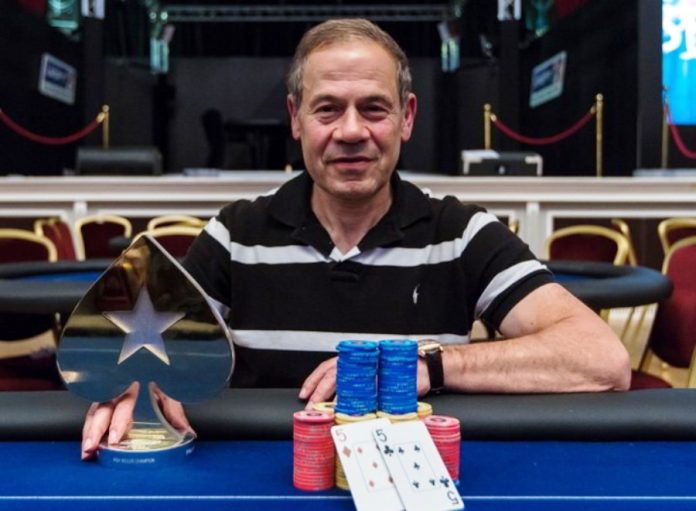 Who would be inducted into an Online Poker Hall of Fame? 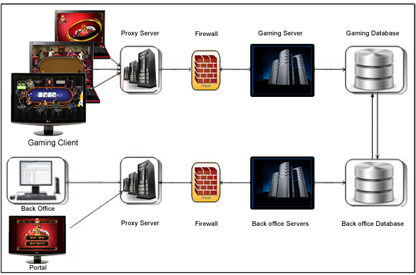 Online Poker Software: How To Choose The One? 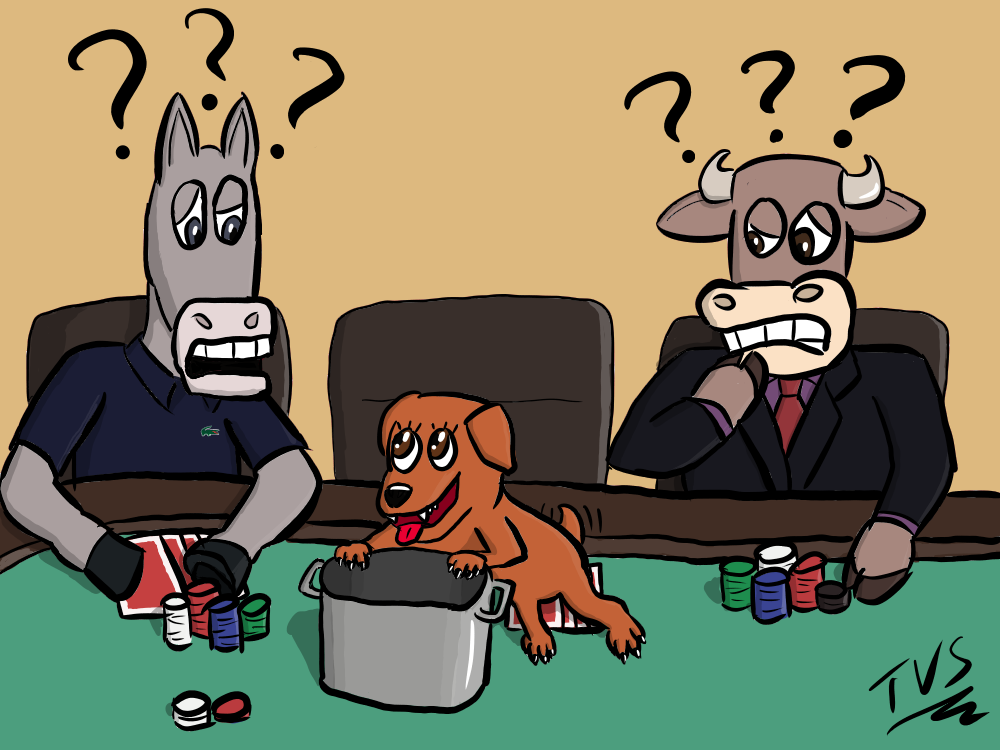 Vote for the community Troll of the Year