The 2021 GGPoker Spring Festival $25,500 buy-in ‘Sunday 5 Million’ high roller event attracted a field of 208 total entries, which meant that the $5.2 million prize pool was ultimately paid out among the top 31 finishers. In the end, the largest share of that money was awarded to Belarusian high stakes crusher Mikita Badziakouski, who overcame a tough final table to secure the title and the top prize of $1,105,679.

Badziakouski is just 29 years old, but he has already accumulated more than $30.6 million in confirmed tournament earnings, with millions more won online. He entered the final day tied for the chip lead with Elio Fox, with eight players remaining between him and the virtual trophy. He cemented sole possession of the top spot by knocking out Michael Zhang in eighth place ($110,568) with a full house, and essentially never looked back from there.

Fox had slipped a bit early, but made a straight against the two pair of 2011 European Poker Tour Tallinn main event champion Ronny Kaiser to close the gap somewhat. Kaiser earned $147,445 as the eighth-place finisher. Badziakouski secure his second knockout of the day by sending Sean Winter to the rail in seventh place ($262,198), and Fox did his best to keep up by busting Sebastian Trisch in sixth place ($262,198).

Five-handed play began with Badziakouski out in front, with Fox in second place having roughly as many chips as the shortest three players combined. Timofey Kuznetsov was the next to be knocked out when his pocket deuces failed to outrun the A

of Badziakouski. Kuznetsov settled for $349,647 as the fifth-place finisher.

Fox lost a couple of sizable pots to Badziakouski that resulted in him falling to the bottom of the leaderboard. The two-time World Series of Poker bracelet winner ultimately got the last of his stack in ahead, with A

of a surging Badziakouski. The Belarusian made a straight on the turn to bust Fox in fourth place. The American earned $466,261 for his latest deep run.

Badziakosuki entered three-handed play with more than five times as many chips as his two opponents had between them. His A

held up against the 6

of Matthew Hyman to knock him out in third ($621,769), giving Badziakouski more than a 12:1 chip advantage heading into the final heads-up showdown with Michel Dattani. The player from Portugal got the last of his stack in with A

of Badziakouski. The board ran out 7

to give Badziakosuki a straight, which earned him the pot and the title. Dattani cashed for $829,142 as the runner-up.

Here is a look at the payouts awarded at the final table: 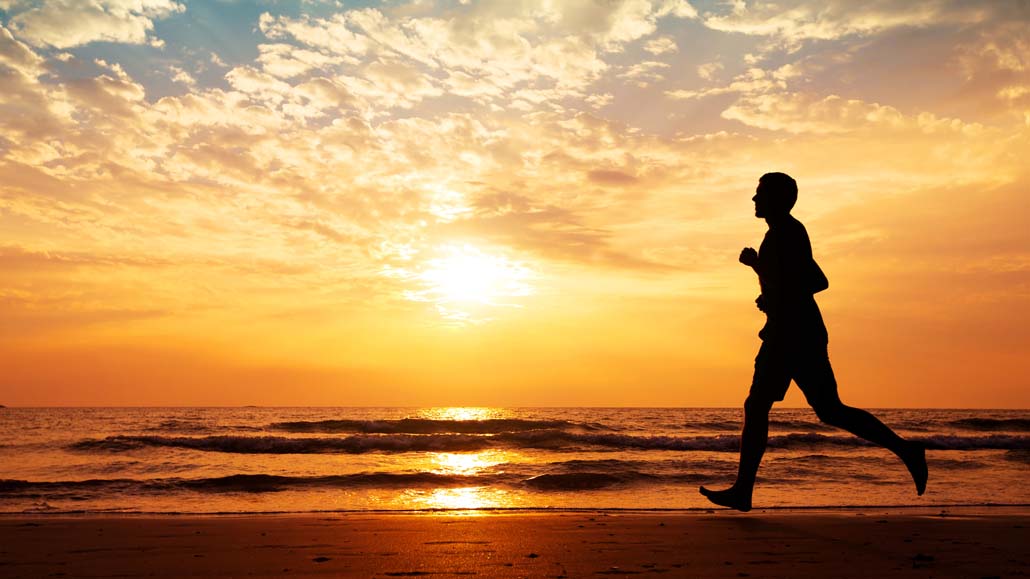 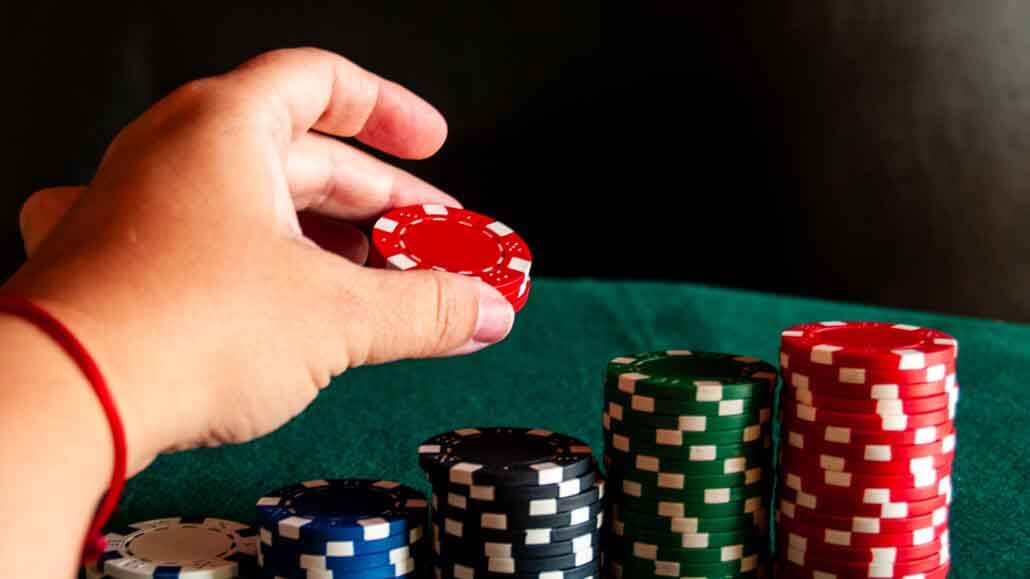 Poker Ante – Everything You Need to Know in One Place 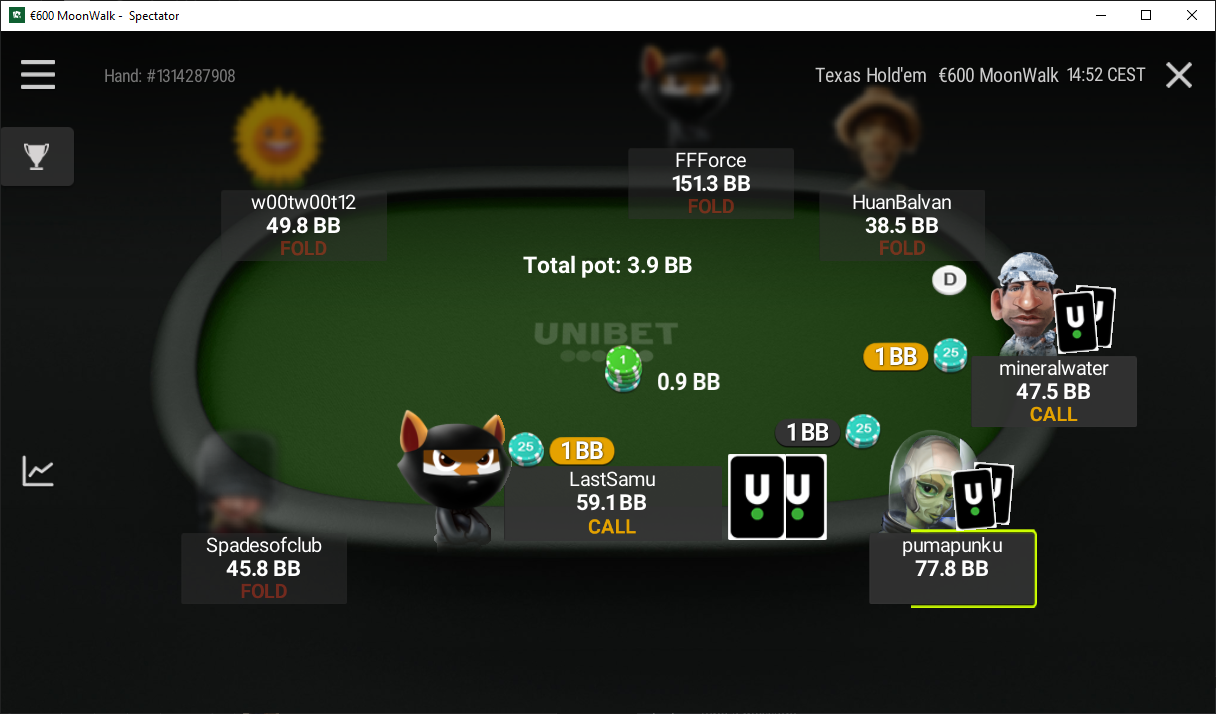 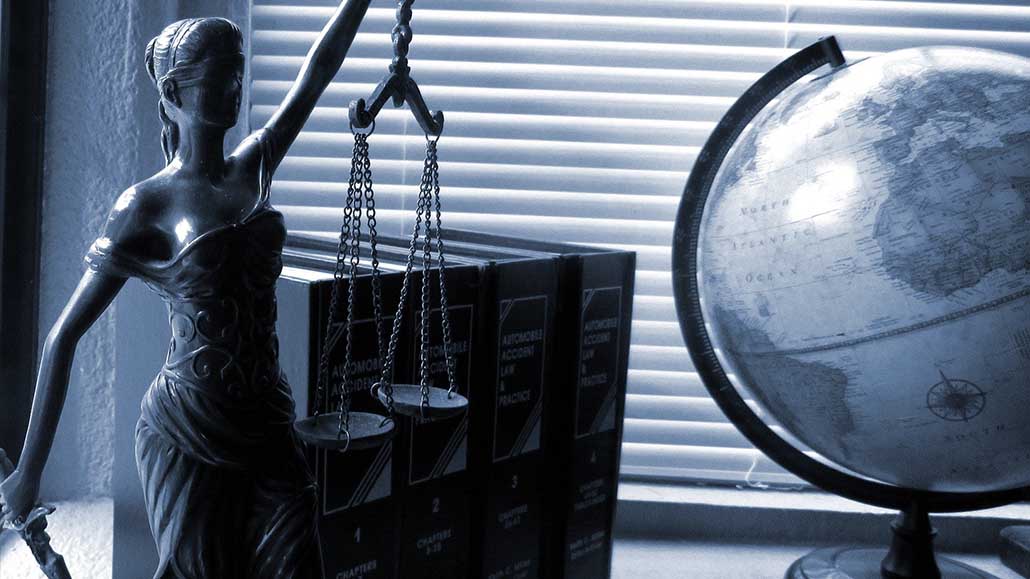 Is legal gambling good or bad?