For Nevada casinos, the start of 2021 looked a lot like what they saw in 2020. Huge decreases in gaming revenue.

According to figures released by the Nevada Gaming Control Board, Silver State casinos saw a 26.58% drop in year-over-year gambling revenue with casinos winning $761.85 million from gamblers in January. It was the 11th straight month where casinos in Nevada reported a decline in revenue.

During the same time frame in 2020, casinos won more than $1 billion. The figures may be down year-over-year, but they were up from the $683.7 million Nevada casinos won in December.

The numbers reflect statewide revenue, but the majority of the loss came from Southern Nevada casinos, most notably those on the Las Vegas Strip. Those casinos were down 43.81% from a year ago after taking in $321.5 million in gross winnings. No other area in the state saw anything even close to that type of drop-off.

In February, Gov. Steve Sisolak announced that he was going to start relaxing restrictions on casinos and allow more people inside, but for January, casinos were bound by the previous mandates and the 25% operating capacity. Those restrictions coupled with the stagnant tourism industry were the most likely reason for the continued downtrend in casino winnings.

When comparing the year-over-year numbers, however, it’s not an apples-to-apples comparison since there were no restrictions on operators as the coronavirus had not taken hold in the United States yet. Nevada casinos, along with most other brick-and-mortar casino markets around the country, were closed in mid-March of last year. February will likely show another huge dropoff in revenue before comparisons begin to normalize.

Northern Nevada, on the other hand, doesn’t rely on tourism nearly as much as the southern portion of the state, which ended up with most of its casinos reporting an increase in revenue.

With the banning of spectators, along with reduced capacity, table game revenue fell precipitously in January, falling 49.9 percent. But sports betting was thriving, according to Michael Lawton, a senior research analyst for the Gaming Control Board.

Lawton told the Las Vegas Review Journal that the total sports betting handle was up 28.8T to $646.5 million, with more than half of that coming on mobile apps. 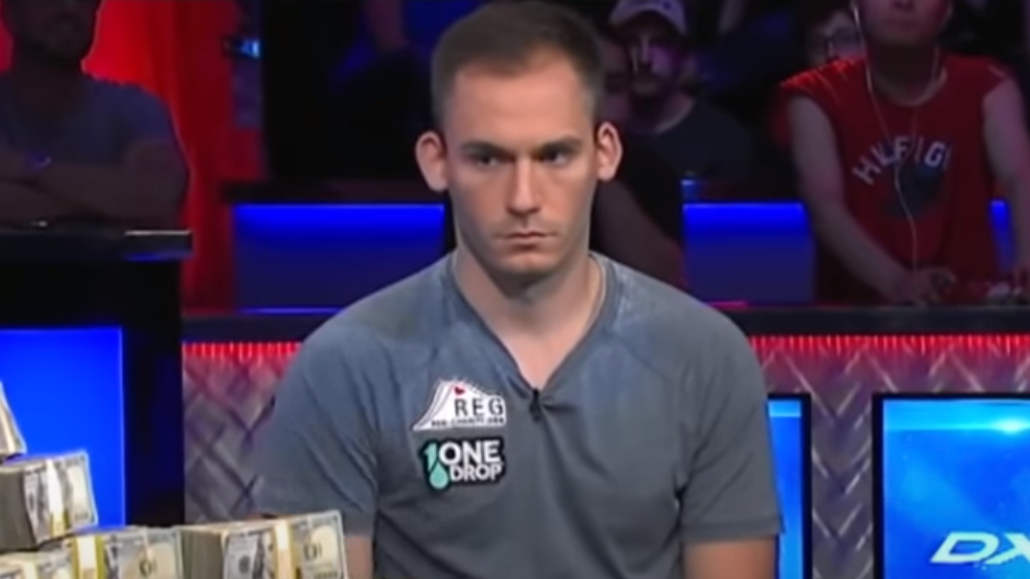 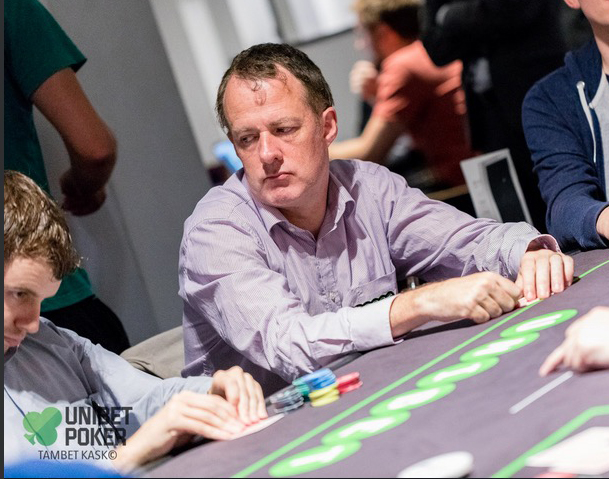 How to take the stigma out of final table deals 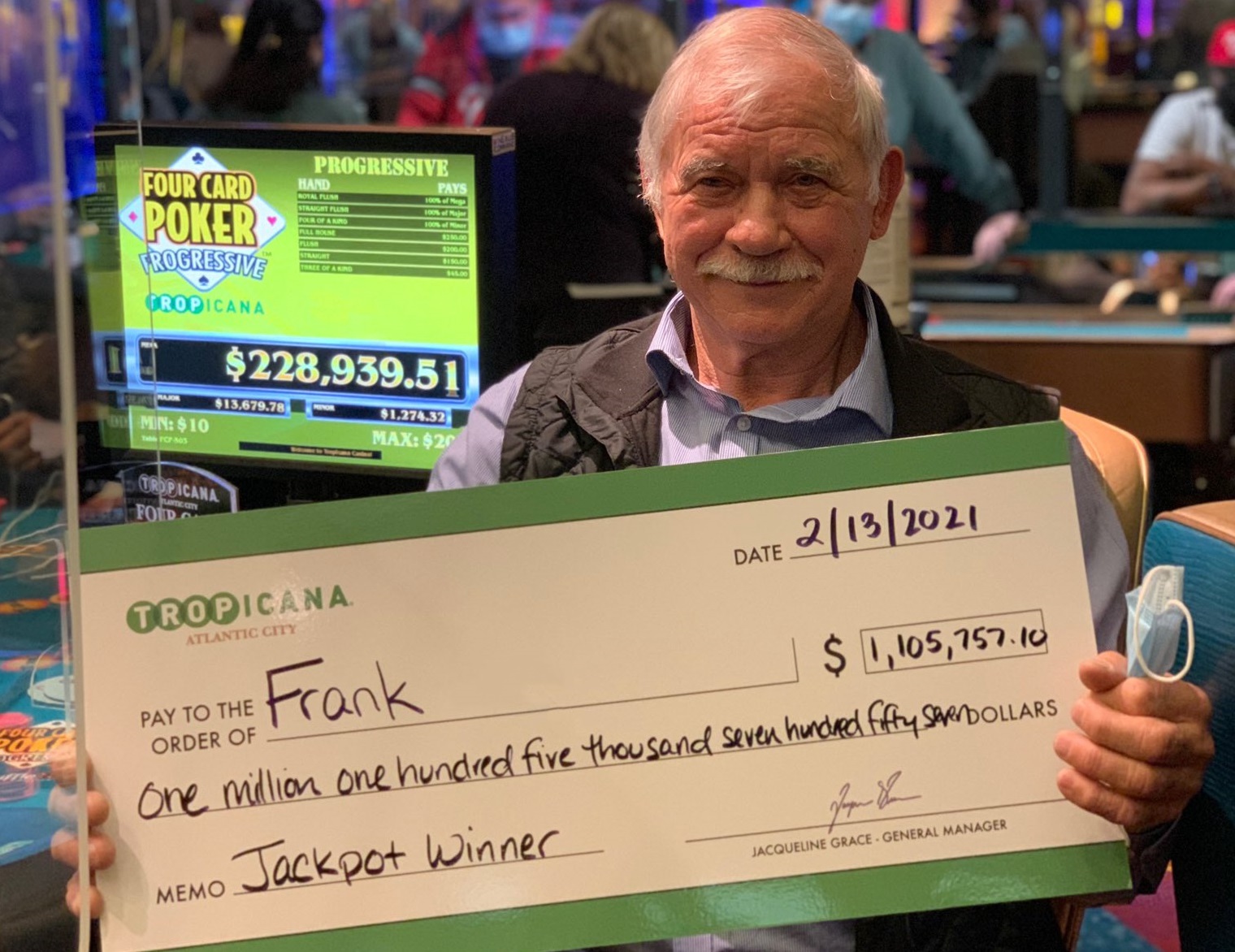