According to figures released Wednesday by the Nevada Gaming Control Board, Silver State casinos won $1.158 billion from gamblers during the month. It represents a whopping 41.07% increase year-over-year and a 9.4% increase from September 2019.

It is, however, a slight drop from the $1.165 billion those properties won in August. A month earlier, the state set a record with $1.35 billion in revenue.

The near-record stretch is being driven by a resurgence in gambling on the Las Vegas Strip. In September, the stretch of casinos on Las Vegas Boulevard won $640.6 million from gamblers, which was more than half of the state’s total.

In previous reports, the Nevada Gaming Control Board’s senior research analyst Michael Lawton said that he was hesitant to believe these numbers could hold up. But in a more recent Forbes report, Lawton said he changed his mind and outlook on the market.

The Strip is not only outpacing the pre-pandemic revenue levels. It’s outpacing anything ever before seen in the state’s gambling history.

With September’s figures officially recorded, Strip casinos won $2.1 billion during the third quarter of this year, which set a record for the largest quarterly gambling revenue in the history of the Las Vegas Strip. The state could see another record set if October’s gross gambling revenue is at least $1 billion. An eight-month streak with total revenue of at least 10 figures would tie a record. A $1 billion November would set a new record for the state.

The old record was set between November 2006 and May 2007. The Great Recession wreaked havoc on the economy nationwide, and especially in Las Vegas.

Clark County saw its casinos make up nearly the entirety of the state’s reported revenue with a hair over $1 billion. Downtown Las Vegas casinos won $73.03 million of that.

Outside of the Southern Nevada county, no area performed better than Reno, which watched its casinos win $62.7 million.

Operators in both North and South Lake Tahoe were the only regions to post year-over-year revenue declines, but several properties were forced to close for a week in response to the two-month-long Caldor Fire in Northern California, which ended up affecting the Lake Tahoe region.

The state government collected $72.9 million in taxes from gambling operators in September. 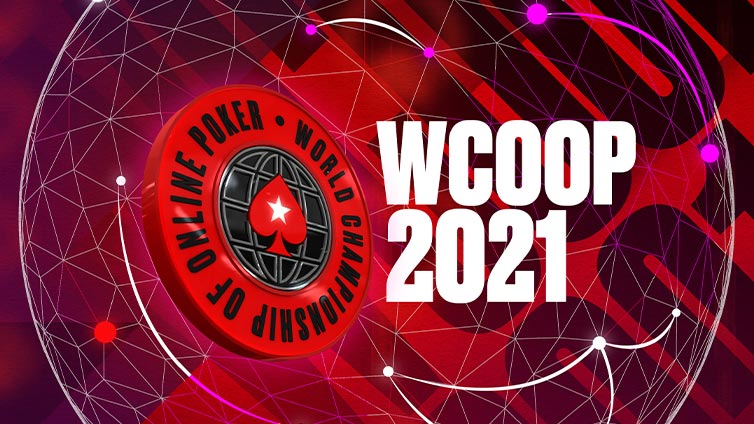 The WCOOP 2021 schedule has been revealed 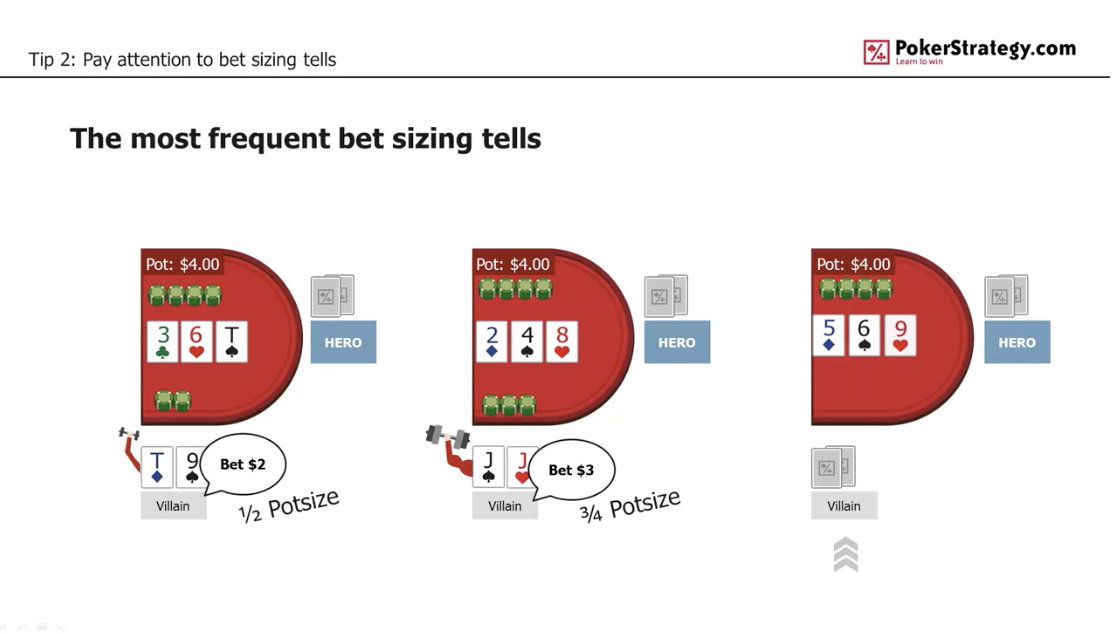