New Jersey sportsbooks smashed a record they set just a month earlier as their reported handle was larger than any other month in history.

According to numbers released by the New Jersey Division of Gaming Enforcement, Garden State sportsbooks handled a total of $1.3 billion worth of wagers in October. It smashes the benchmark set a month prior when those same books accepted $1.01 billion in September.

As in most other legal sports betting markets where it’s applicable, the overwhelming majority of the wagers are placed online. $1.2 billion of the total was placed online or on a mobile app. The books profited a total of $84.2 million on those bets, which converts to a 6.5% hold

A large chunk of the New Jersey market may be placing bets elsewhere in the coming months as New York plans to launch its mobile and online sports betting market in the coming months, which will jeopardize the state’s title as one of the largest betting markets in the U.S. Regulators in the Empire State recently issued licenses to the nine operators and lawmakers have said they expect it to be fully functional by the Super Bowl.

With north of 8.2 million people living in New York City, the sports betting segment of the country’s largest city will no longer need to take the short commute across the Hudson River to place sports bets once the New York market launches.

When adding in the $237.5 million won by Atlantic City’s nine brick-and-mortar casinos, it brings New Jersey’s overall gross gaming revenue for October to $448.7 million and its year-to-date total of $3.9 billion.

Most of the money won by the casinos came from its patrons playing slot machines as properties reported $179.3 million in slot machine win, compared to $58.2 million won at table games.

Borgata once again held its top spot as the city’s highest revenue property, winning $61.7 million in October. Hard Rock Atlantic City was its closest competitor with $37.4 million. Borgata also reported the most revenue of any of the state’s online casinos with $38.8 million in winnings.

Golden Nugget and Resorts were on the other side of the spectrum with $14.3 million and $14.6 million in gross revenues, respectively. 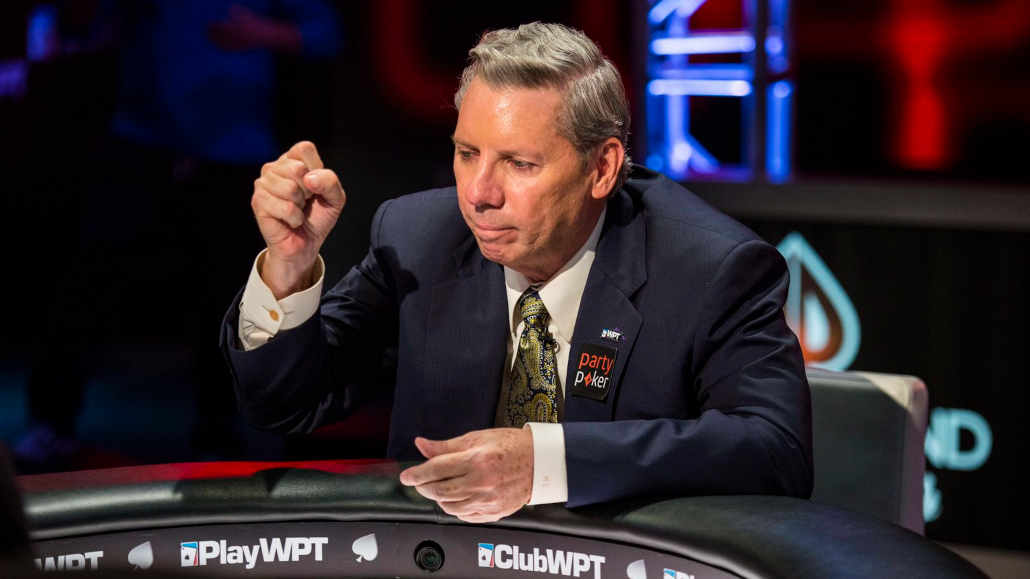 Mike Sexton Poker Journey: The Life of a Poker Legend