Online pro Dara O’Kearney looks at how cognitive bias may cloud our ability to pick up on physical tells at the live table.

I started as an online player. When I started playing live, I was conscious of my lack of expertise in the whole area of physical reads and live tells, so I would run hands by a live pro friend who purported to be a white magic expert.

Here’s one of the first conversations we ever had on the subject.

“So I opened Ace Four suited and the button three bet. He had the perfect stack to leverage mine so I figured he was light a lot of the time. So I shoved”

“Did you pick up any physical tells?”

“There you go. Classic strong-means-weak tell. He’s trying to look strong because he’s weak. It’s way more important to pick up on that stuff live than the technical stack size mumbo jumbo you online players go on about”

And now, here’s the last conversation we ever had on the subject.

“Did you pick up any physical tells?”

“He threw the chips out very ostentatiously”

“There you go. Classic strength tell. He’s goading you to call. Always the nuts. It’s way more important to pick up on that stuff live than the technical runner runner picking up equity mumbo jumbo you online players go on about”

Same tell (ostentatious chip splashing), two polar opposite interpretations, both of which appear to be correct based on results. It was at this moment I realised that my friend, like a lot of live players who bang on at length about how great they are at reading people, really aren’t, and are just showing up basic cognitive biases the human brain is subject to.

Nervous and excited can be the same thing

My point in bringing this up is not to “prove” that live tells are bollocks (a position many online players hold) but rather to make the point the leading expert in the area Zach Elwood always makes: that a tell never means any one thing absolutely, and indeed the same tell can have polar opposite meanings in two different people. So it’s important to establish correlation: noticing that a player splashed the chips when he bet is useless information unless you’ve seen him do it in the past and it always means the same thing (strength or weakness). Some players shake when they’re bluffing because they’re nervous, some only shake with a huge hand because they’re excited (as an aside, nervousness and excitement trigger the same physical responses in humans, so it’s possible to reverse engineer this fact and trick yourself into thinking you’re not nervous by telling yourself you’re just excited). Some stare at you when they’re bluffing to try to intimidate you, some stare at you with the nuts to try to goad you into calling. This is also true of bet sizing tells. Some weaker players bet small when they have it (wanting you to call) and big when they don’t (hoping to bully you into folding). Others do the reverse: small when bluffing (not wanting to risk many chips when they’re not sure of winning the pot) and big when value betting (hoping to win more when called when they are sure they’re winning).

Good players take care not to have these readable patterns: that’s what this whole balance thing you hear so much about these days means. You need to be sometimes strong sometimes bluffing for every bet size you use.

Even when you think you’ve established correlation between a tell (physical or bet sizing) and an opponent’s hand strength, you need to be careful. Sample sizes are always dangerously small live: just because you saw a guy do something two or three times with a weak hand doesn’t mean every time he does it in future he will be weak. In fact, good players are capable of the “reverse tell”: tricking you into thinking you’ve picked up a tell only to reverse it on you, as David Lappin discovered to his cost against wily old campaigner George McKeever. At a break, Lappin proudly told me he’d picked up a bet size tell on old George, which he said was George always bet small when weak or bluffing, and big when strong. This is a very common pattern among older school pros, but I was a little skeptical that someone with George’s experience and results would be so transparent.

At the next break I asked Lappin how he was going

“Just lost a big one against George”

“He opened for his small sizing preflop so I figured he was weak and defended. Then on the flop I have nothing but he bet small again so I floated. He bet both the turn and river small so I check raised big assuming he had nothing”

“He shoved on me”

“I’ll say. As he stacked the chips and I stewed he shot me a cheeky grin and said “Thought you’d picked up a bet sizing tell, did you Sonny?””

This is an excerpt from Dara’s free strategy newsletter which we liked so much and he kindly let us publish it. For more insight like this, join his free newsletter. 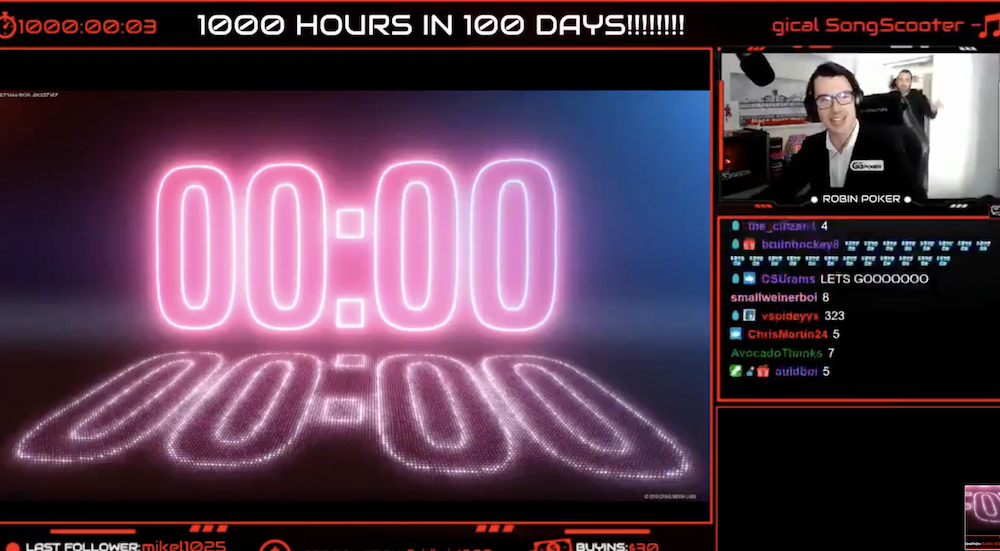 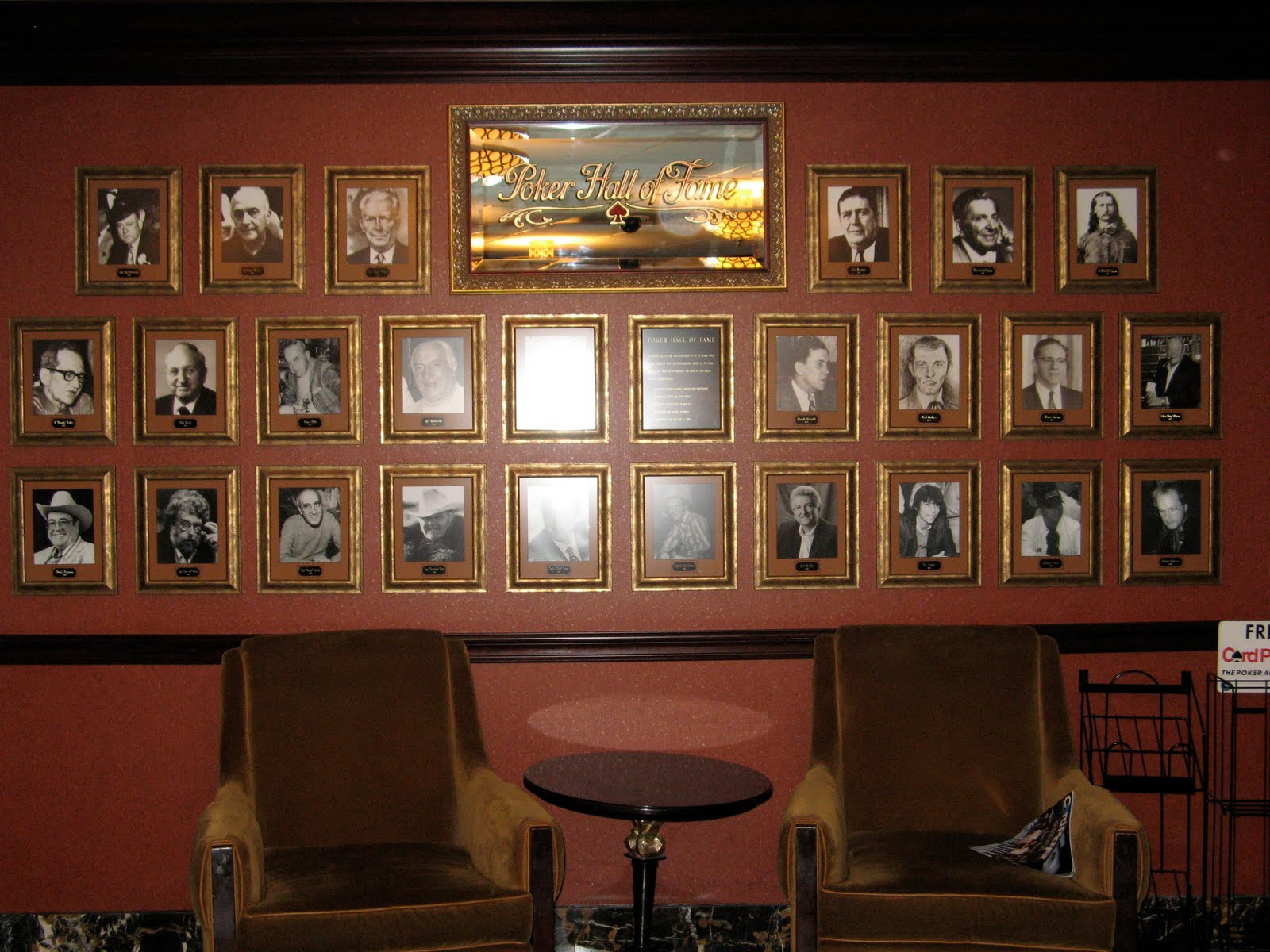 Vote for this year’s Poker Hall of Fame 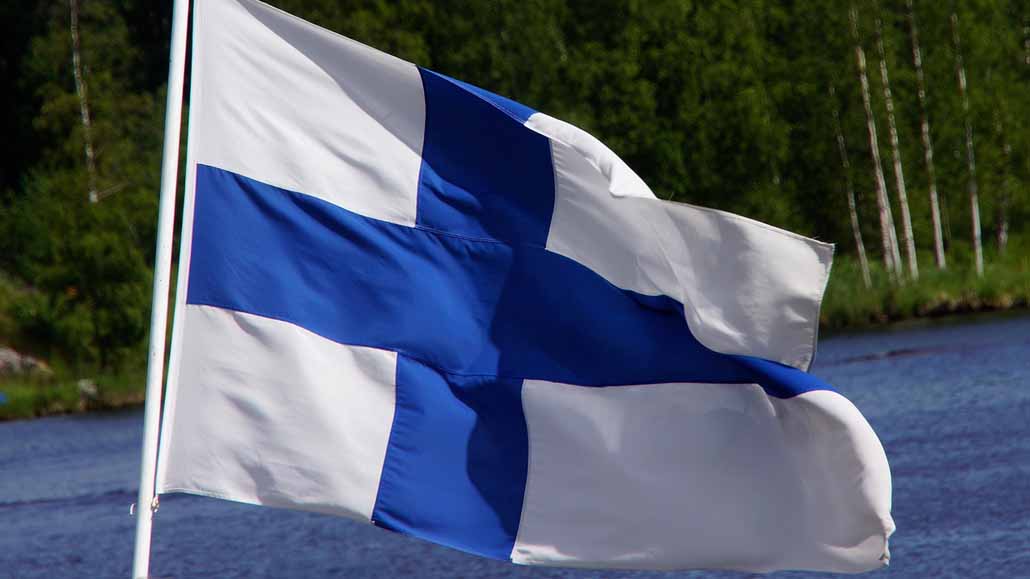 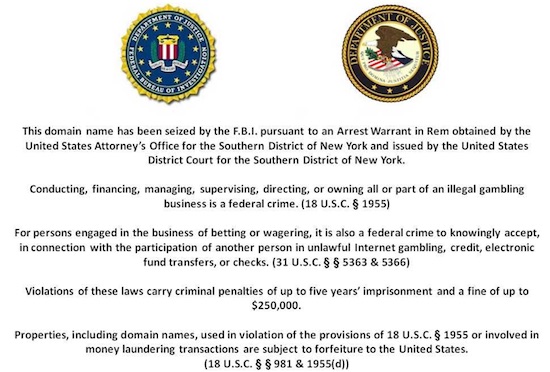