Although best known for his work in the pornography industry as well as a free speech advocate, Flynt was also a very significant figure in poker.

He had been playing Seven Card Stud since the 1970s against players like Chip Reese, Barry Greenstein, Phil Ivey, Ted Forrest, Stu Unger and Doyle Brunson.

He was almost famously banned from the World Series of Poker in 1988. Flynt bet on himself to win the Main Event and paid players to chip dump to him. Jack Binion found out and he was banned for life (though that ban was overturned later).

Flynt was immortalised in the movie The People vs Larry Flynt where he was played by Woody Harrelson, though poker did not figure in the movie. 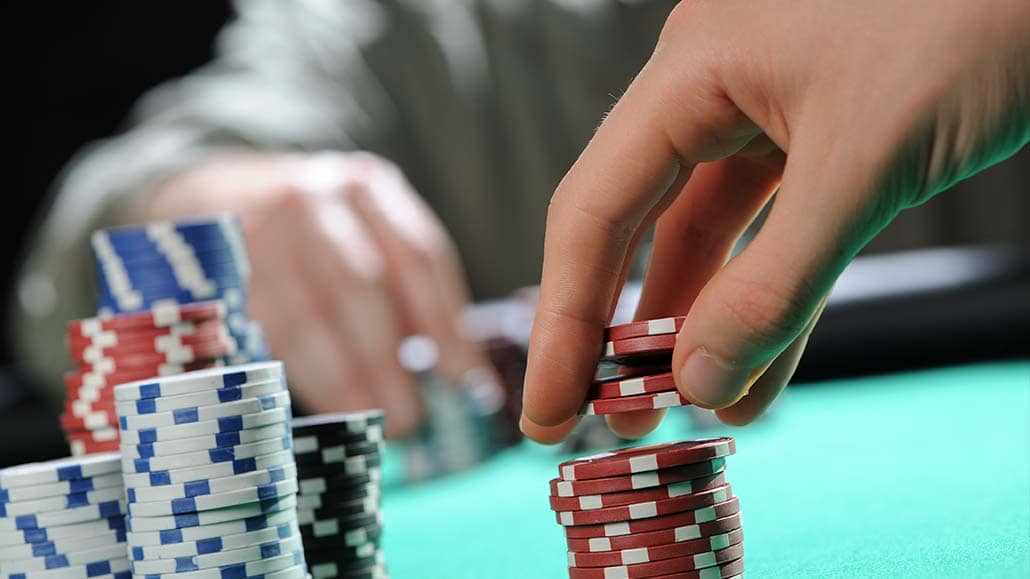 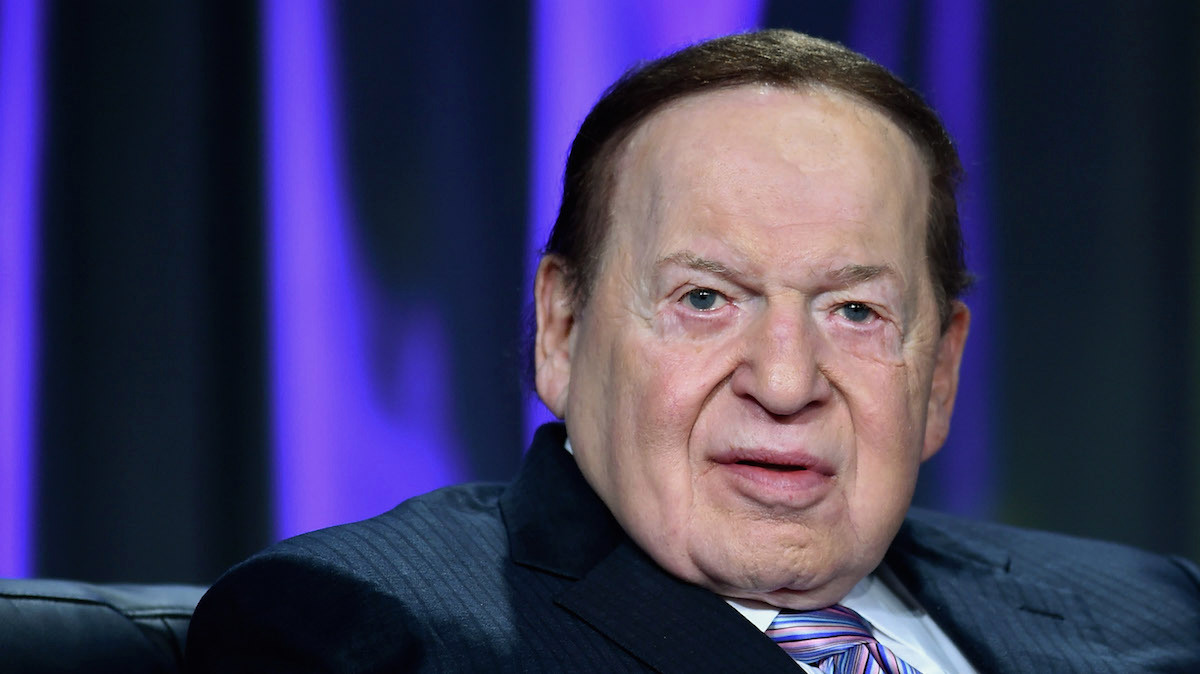 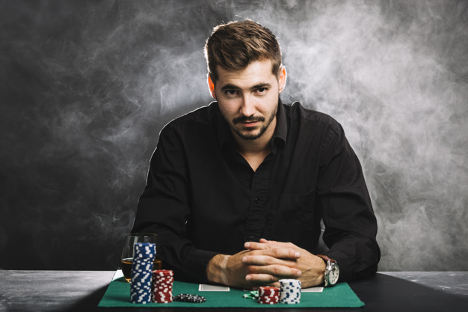 Who Is The Best at Poker: Women vs. Men