Even when his casino is closed Leon Tsoukernik gets involved in big action, and it doesn’t come much bigger than suing Facebook for $24 million.

In March King’s Casino warned its patrons that scam online gaming adverts were using images from their card room. Because Facebook have not removed them and because they didn’t do the due diligence of proving the advertisers had a casino license, Tsoukernik has been left no option but to sue Facebook for half a billion Czech crowns.

This is a common issue for Facebook advertising, in 2019 ‘MoneySavingExpert’ Martin Lewis settled for £3 million, which he donated to charity, after Facebook did not police adverts which illegally used his image.

He takes legal action against app fraud. He is suing Facebook for half a billion Czech crowns (about $23,000,000 US) for spreading misleading advertising of a casino app abusing the name of King’s.https://t.co/57yJwhcW4v

Our good friends at The Chip Race podcast celebrated a special landmark over the weekend, 100 episodes.

This is quite the feat considering the award-winning show involves a lot of production per episode, rather than the ‘two guys chatting’ format a lot of podcasts have. The special show featured Doug Polk as a headline guest and some of the biggest names in poker podcasting asking the hosts Dara and David questions.

Unibet are hosting a special €30,000 guaranteed added value PKO tournament this weekend to mark the 100 episodes, of which this writer has appeared on 3% of them.

One of the great Black Swan events in poker is when Dan Bilzerian is actually seen playing poker. Despite claiming to have made $50 million playing the game and being the face of an online poker room, he is rarely seen playing and almost never in a format where he can face public scrutiny.

He did play on Poker After Dark this month with some of his celebrity friends. PokerGO released this clip so you can start to make your own mind up about his game.

If you also want an idea of his investing skills, retiree Doug Polk was on hand to remind everyone about it this weekend:

Finally, the best streamer in the game had a deep run in the $5,200 SCOOP PKO event last night, coming 12th for $19,004. Lots of fun spots but this sweat certainly was one of the highlights:

Thoughts on how Dan B played the hand? Let us know in the comments: 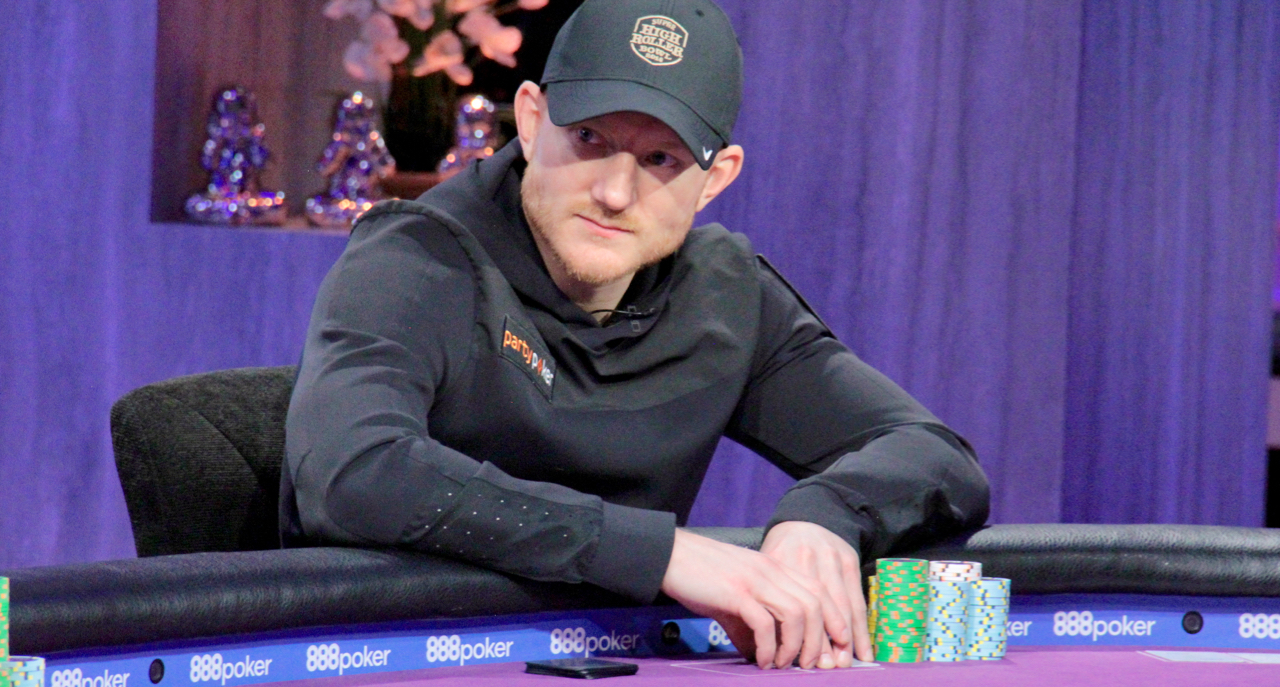 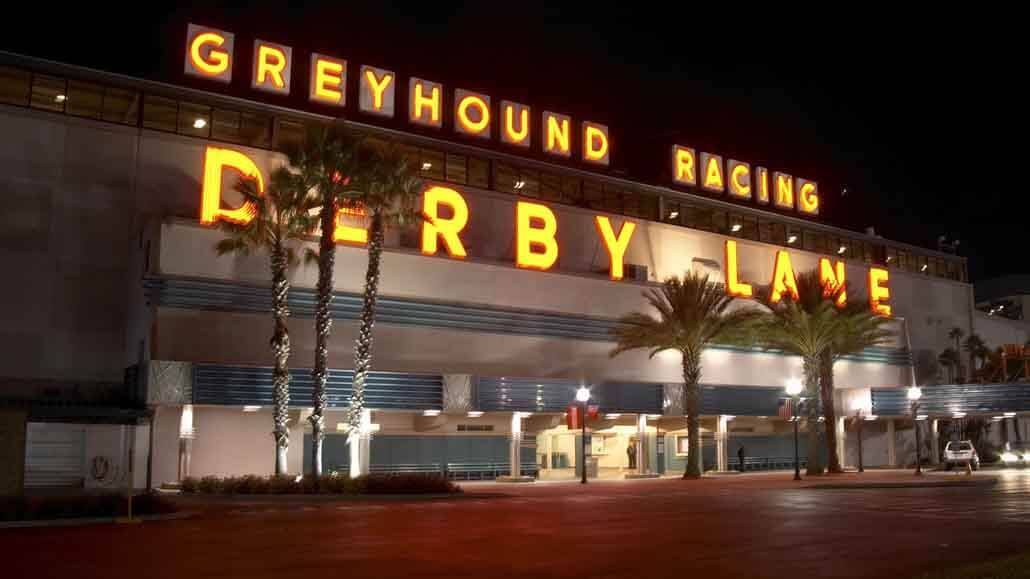