How do you play when you can’t beat anything other than a bluff? You play it like a bluff catcher.

You usually know how to play a very strong hand and that is you bet for value. You also know how to play a weak hand, you have to fold it or turn it into a bluff. What about when it is something in the middle? For that you often need a bluff catcher.

A bluff catcher is a hand that can beat everything your opponent would bluff with but none of the hands they would value bet with. This tends to be when your opponent has a polarised range (ie. very strong hands or very weak hands, with nothing in the middle) and you have a medium strength hand.

Is your opponent capable of bluffing?

You check and your opponent bets $3 and you call. The turn is a J.

You check and your opponent checks. The river is 9.

You have made third pair and you suspect your opponent has missed this board, given they checked turn after being called on the flop. Betting now would be a mistake because your opponent would fold all the hands you beat and would at least call you with a Ax, Jx or better. If you check and call the bet, you have a chance to get some value from all the hands that missed.

If your opponent does bet, you can do some rough maths to work out whether to call. Let’s say in this example they bet $5 into the $10 pot on the river. You have to call $5 to win $15. This is a 3-to-1 proposition meaning your opponent only has to be bluffing 25% of the time for this call to be profitable. This is where your reads and instincts about your opponent come into play. If you think they are bluffing more than 25% of their range, this is a call.

Bluff catching is a topic where blockers are particularly useful. If you block some of the hands your opponent would value bet with then it makes calling easier. In our example above, we ‘block’ other missed flush draws which makes the hands they would bluff with less likely.

One final note and that is bluff catching only works when an opponent understands why they are betting. There are a lot of inexperienced players who would bet a hand like 77 on this river even though it is only going to get called by a better hand.

w34z3l with everything you need to know about bluff catching


Get our free software

Equilab will teach you everything you need to know about equity 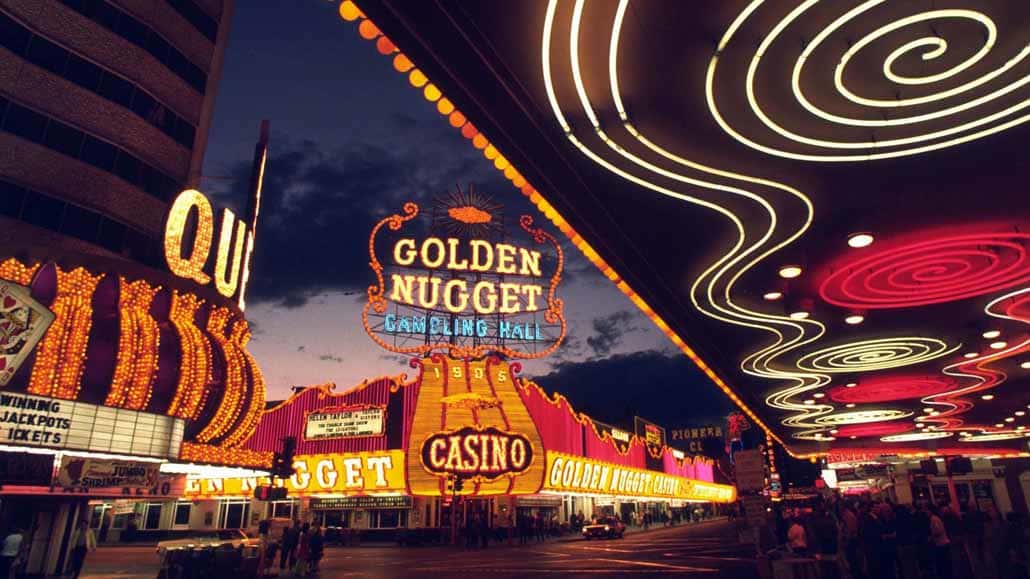