Assuming you understand there are more cards and it is Pot Limit, here are some need-to-knows about the mindset shift you need for Omaha.

Only the nuts matters

In contrast to Hold’em, there are naturally more drawing hands in Omaha since you are dealt four instead of only two cards. However, another difference to Hold’em is that in Omaha you should usually only draw to the nuts. Otherwise, you might pay a high price for your draw. This rule is particularly important for Omaha newbies, as they should try to avoid any tough decisions on the turn and on the river.

Q-high and J-high flushes are often only bluff catchers. Idiot end straights are already very dangerous in Texas Hold’em, and in PLO they usually burn your money. That’s why you should always just draw to the nuts. Be careful if you only have the 2nd or 3rd nuts. This is another aspect you should pay attention to.

PLO is a draw game

PLO is a postflop game

Contrary to Hold’em, the focus in PLO is much more on the action on the flop and after the flop. In Texas Hold’em, almost nothing can go wrong on the flop if you have AA, in most cases you will be a big favourite to win against your opponents’ ranges. In PLO, AA** is also favourite to win preflop, but loses all its value on most flops, since your opponent will often already have two-pair or very strong draws, against which you are behind.

To illustrate this, let’s look at the probability of winning if you have AA** against a random hand:


Even preflop you are only favourite to win in only 66% of cases (in Texas Hold’em you are favourite in over 80% of cases); on many flops you will often no longer have the best hand. With a pair and no obvious draws in the game, your opponent already has an equity of around 40% against your aces.

The variance and the possibility of losing money despite a good game is higher in PLO than it is in Texas Hold’em. On top of that, it is easier to lose money due to a bad game. Be prepared for variance. The following typical graph serves to illustrate this.

As the two lines show, the light-colored graph (representing the EV, expected value) and the dark graph (the actual result) differ. They very clearly show that the game was played profitably according to the maths, while the dealer didn’t share this view in certain spots.

This is normal in PLO. You have to prepare yourself for this and get used to it if you plan to play PLO for some time. It makes sense to set a stop-loss limit here to prevent yourself from jeopardizing your bankroll. If the session isn’t going well, end it. Despite the variance, there are also a number of good reasons to play PLO.

To learn more about the basics of PLO check out this article or watch the video below:


Get your free poker money

At Unibet you can get £20 of free poker tickets


Learn the basics of PLO

Discover the biggest differences between this game and No Limit


Get our free PLO software 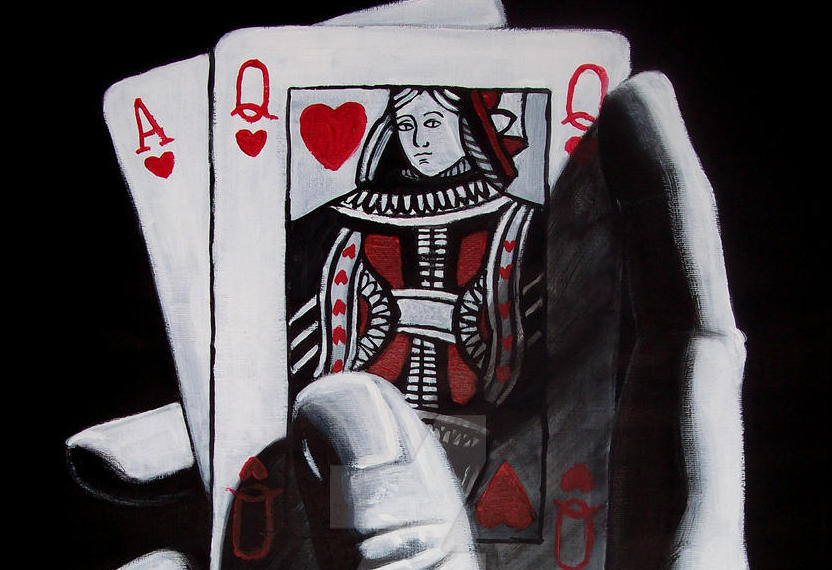 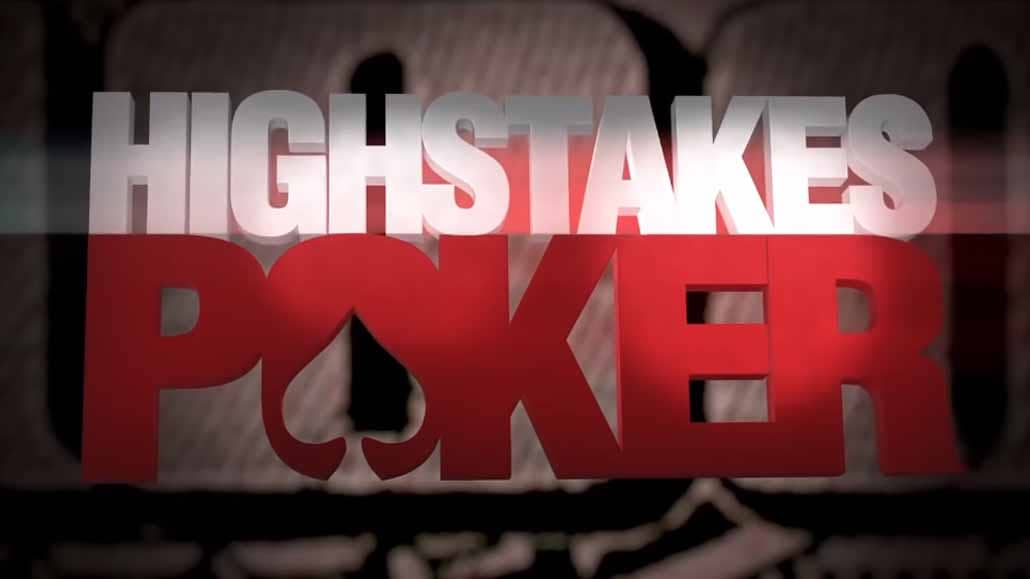 High Stakes Poker Is Back: Stroll Down the Memory Lane