For our newbies or those just wanting to refresh on the fundamentals, a reminder that you should know why you are betting.

There are three reasons to bet in poker. When betting, your goal is always to make money. You can accomplish this in three different ways:

If you make a value bet, you want a worse hand to call.

So if you want to value bet, two things need to be true: your opponent has a worse hand than you, and they are willing to call.

You are on the flop now and you hit top pair. You think that your opponent’s range should contain a lot of ace hands, and it is obvious that they will have a hard time folding hands like AT, AJ and AQ. You dominate those hands with AK. You make a value bet to get paid by these hands.

If you bet with K5 against JT on a K43 rainbow flop, that is not a value bet. Your opponent has a worse hand, but they will hardly ever call.

If you make a bluff bet, you bet with the weaker hand in order to get a better hand to fold.

If you bet with A3 on 774 rainbow flop, and your opponent folds KT, you did not bluff bet. Your opponent did not fold a better hand.

A good example for a bluff bet would be a situation where the flop contains a high card such as an A or K and your opponent cold called your pre-flop open raise. You put your opponent on a range that contains many pocket pairs, and you assume that they will have to fold most of them on this kind of board. You did not hit yourself, but you think that you can get a lot of better hands to give up. You can make a bluff bet in this scenario.

If you are betting to collect dead money, you just bet to win the pot. You also want your opponent to fold their outs.

Dead money is another term for the money that is already in the pot. At the start of every hand, the blinds are dead money. As the hand goes on, more chips will join the blinds as dead money when players limp, raise, call or 3-bet.

Look at the ace high flop in the graphic above. You raised pre-flop. In addition to the blinds, the pot now also contains the money of your raise and your opponent’s call. This is called dead money.

You hold 55. You can’t really place a value bet and a bluff bet does not seem wise either. Theoretically, however, both could be possible. Your opponent could continue possible draws that are beat by your 55 and they could also fold better hands like 66 or 77 to a bet.

But none of these outcomes is the primary goal. If you bet and your opponent folds, you won the pot and thus the dead money. Your opponent may have folded a weaker hand with their 76, but they also had six outs against you. By betting on the flop, you do not allow them to see a free turn and hit one of their outs. Therefore you force them to give up their outs.

To learn more about the basics of betting check out this article or watch the video below:

A guide to value bets and bluffs in multi table tournaments 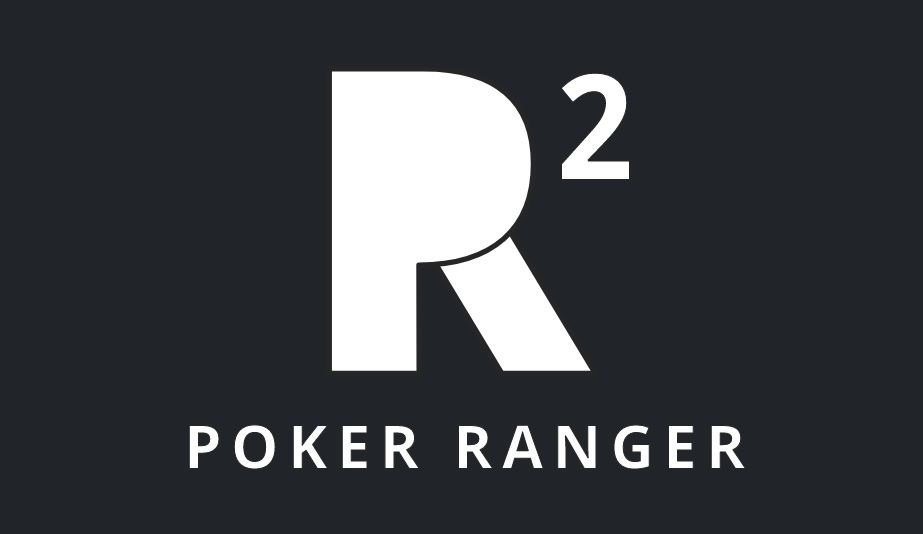 Check out all the features of PokerRanger 2 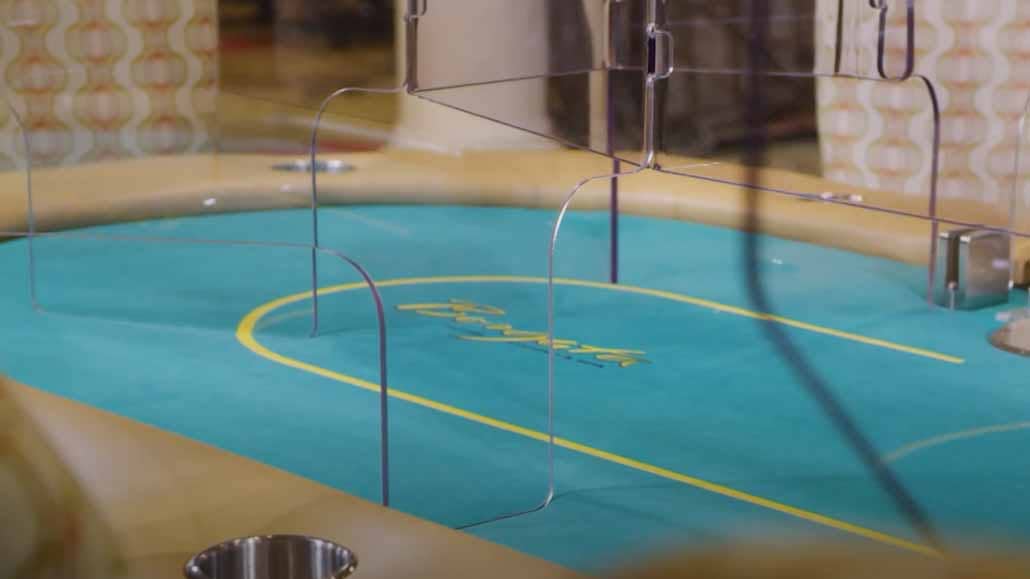